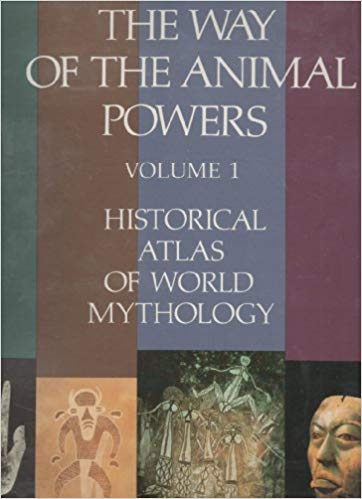 Way of the Animal Powers

This is a historical-geographical study of the beginnings of culture as manifested in myth. . . . Campbell begins with creation myths, moves to primitive hunters and gatherers, and culminates with the mythologies of the GreatHunt, referring to ancient and modern primitive cultures to illustrate the primacy of long-held beliefs in the development of culture. (Choice) Index.

In what we think we know of the interior of the atom, as well as of the exploding stars in millions of spinning galaxies throughout an expanding space that is no longer, as in Newton’s view, ‘always similar and immovable,’ the old notion of a once-upon-a-time First Cause has given way to something more like an immanent ground of being, transcendent of conceptualization, which is in a continuous act of creation now. [share]