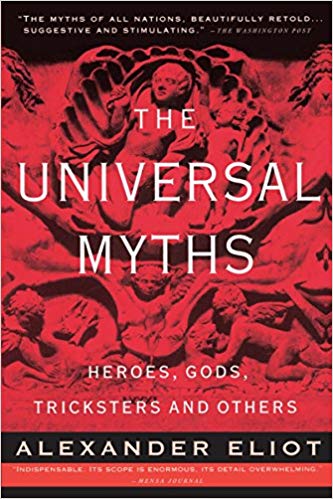 The Universal Myths: Heroes, Gods, Tricksters, and Others

Crossing the boundaries of time, religion, and culture, universal myths have provided inspiration and guidance for countless generations- laying a foundation for the religious, social, and political heritage of nations and peoples since the beginning of time. Here is a rich and absorbing survey of the common myths that connect all cultures, Eastern and Western, from antiquity to the present day. With stunning power, the stuff of legend is explored in all its drama and magnificence.There are stories of gods and men – and legendary heroes from Zeus to King Arthur to the “Superman” of modern media; tales of heaven, earth, and the origins of man from Hindu, American Indian, and Western thought; and retellings of mythic quests and legendary lovers, from the epic wanderings of Odysseus to the tradegy of Tristram and Iseult and the Krishna marriage of Heaven and Earth. This extraordinary work, compiled and arranged by theme from stories of creation to tales of death and rebirth, examines and compares the world’s myths that have shaped our common past and continue to influence us still. 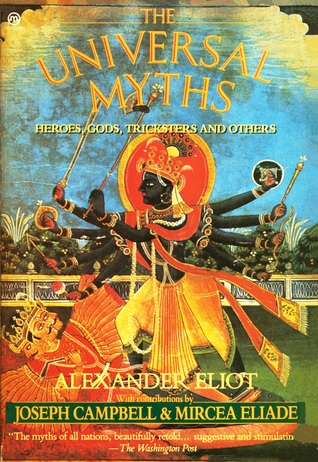 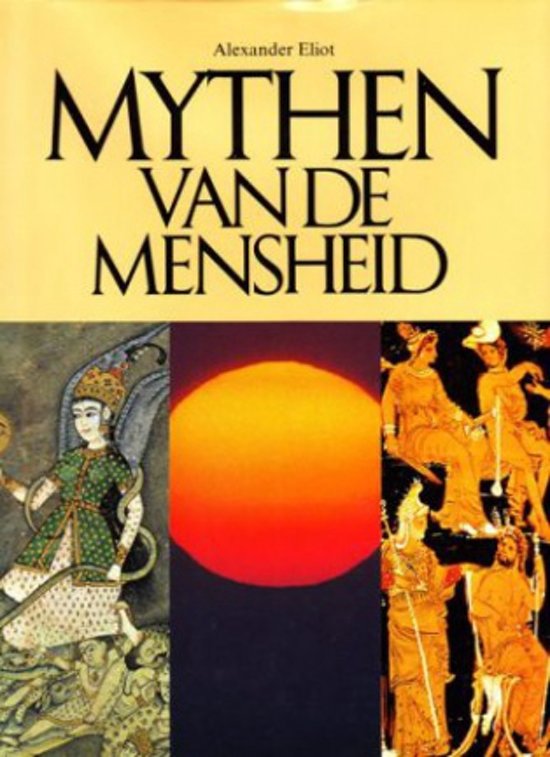 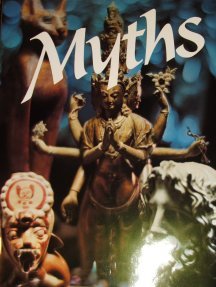