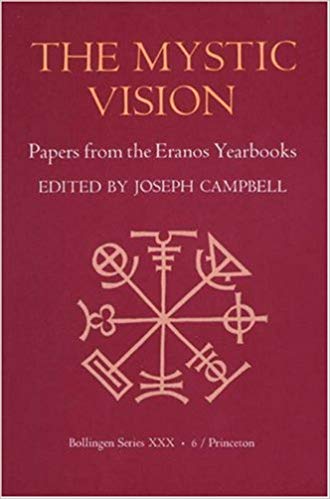 Since 1933, the Eranos Conferences have been held at Ascona in southern Switzerland. Distinguished scholars from Europe, Asia, and America have been invited to a shared feast (eranos) and have lectured on themes chosen by the Director of Eranos, the late Olga Froebe-Kapteyn. The lectures originally appeared in the [i]Eranos-Jahrbucher[/i] (Zurich), and selections translated into English have been published in Papers from the Eranos Yearbooks, of which this is the sixth volume.