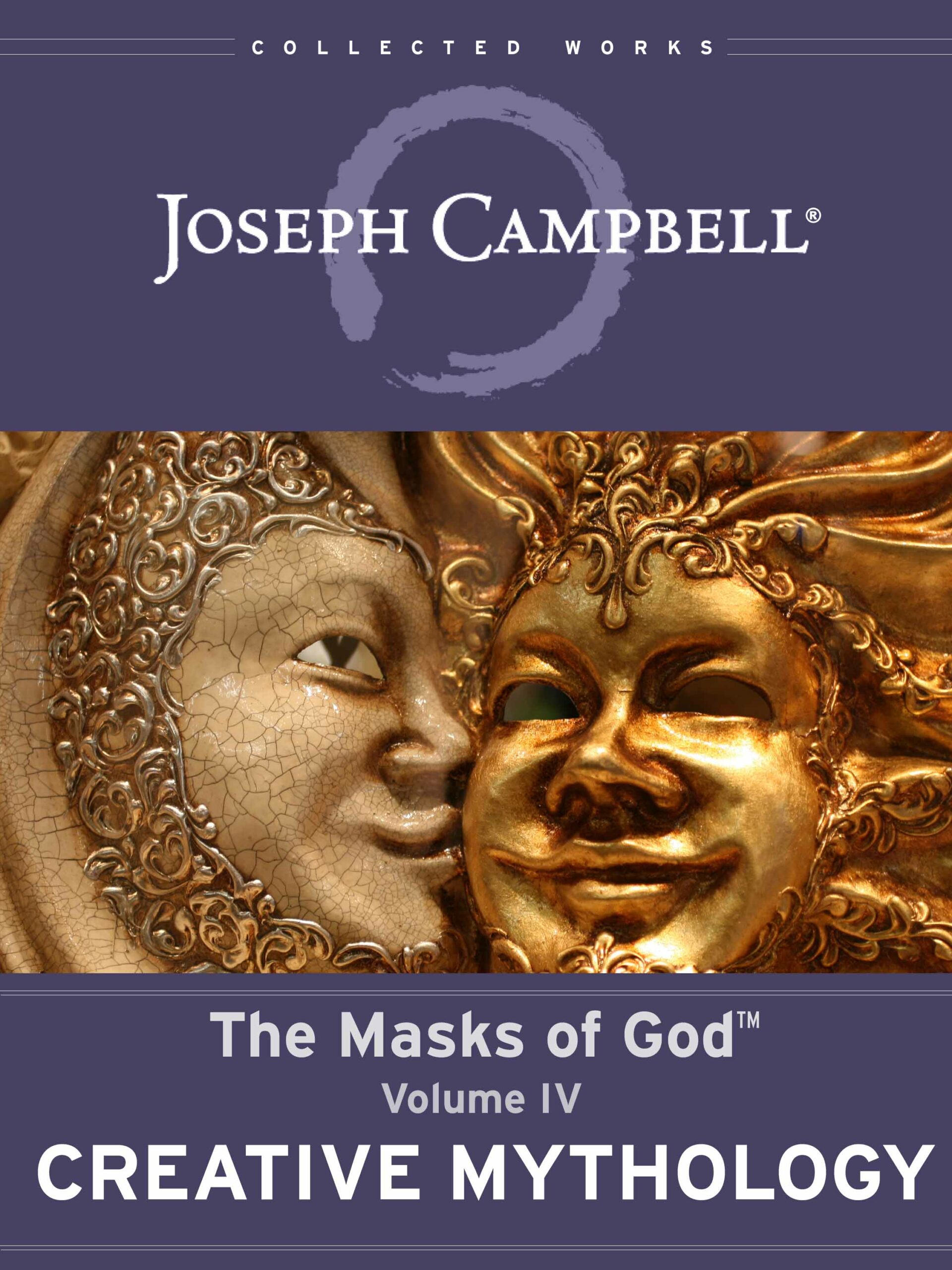 Explore the power of myth as it exploded from twelfth century Europe into the modern world.

The Masks of God™ is a four-volume study of world religion and myth that stands as one of Joseph Campbell’s masterworks. On completing it, he wrote:

creative
gottfried of strassburg
Nietzsche
Quotations from this Title

The priest, saying Mass with his back to the congregation, is performing a miracle at his altar, much like that of the alchemist, bringing God himself into presence in the bread and wine, out of the nowhere into the here: and it matters not, to either God, the priest, the bread, or the wine, whether any congregation is present or not. The miracle takes place, and that is what the Mass, the opus, the act, is all about. [share]

And so let us turn now to the next great phase of development of this magical world of inspiration, wherein the Grail became the vessel of the Last Supper. For over what formerly had been but Celtic magic the baptismal waters of the Church were poured, and caldrons became chalices: where Manannan Mac Lir had served the ale of immortality and the flesh of swine that, killed today, were alive again tomorrow, Christ arrived to serve the wine of his blood and the meat of his immortal flesh.   [share]

The waters of the fountains of inspiration dispensed to artists by the Muses, the liquor in the little pails of the guides and guardians of the mysteries, the drink of the gods, and the distillate of love are the same, in various strengths, to wit, ambrosia (Sanskrit, amṛta, “immortality”), the potion of deathless life experienced here and now. It is milk, it is wine, it is tea, it is coffee, it is anything you like, when drunk with a certain insight — life itself, when experienced from a certain depth and height. [share]

In every sphere of human search and experience the mystery of the ultimate nature of being breaks into oxymoronic paradox, and the best that can be said of it has to be taken simply as metaphor––whether particles and waves or as Apollo and Dionysus, pleasure and pain. Both in science and in poetry, the principal of the anagogical metaphor is thus recognized today: it is only from the pulpit and the press that one hears of truths and virtues definable in fixed terms. [share]

All the gods are within you, within the world. [share]

The Loathly Damsel or Ugly Bride is a well-known figure, moreover, in Celtic fairytale and legend. . . The transformation of the fairy bride and the sovereignty she bestows are, finally, of one's own heart in fulfillment. [share]

And just as in the past each civilization was the vehicle of its own mythology, developing in character as its myth became progressively interpreted, analyzed, and elucidated by its leading minds, so in this modern world––where the application of science to the fields of practical life has now dissolved all cultural horizons, so that no separate civilization can ever develop again––each individual is the center of a mythology of his own, of which his own intelligible character is the Incarnate God, so to say, whom his empirically questing consciousness is to find. The aphorism of Delphi, 'Know thyself,' is the motto. [share]

There are today no horizons, no mythogenetic zones. Or rather, the mythogenetic zone is the individual heart. Individualism and spontaneous pluralism––the free association of men and women of like spirit, under protection of a secular, rational state with no pretensions to divinity––are in the modern world the only honest possibilities: each the creative center for himself. in Cusanus' circle without circumference whose center is everywhere, and where each is the focus of God's gaze. [share]

The Waste Land, let us say then, is any world in which (to state the problem pedagogically) force and not love, indoctrination, not education, authority, not experience, prevail in the ordering of lives, and where the myths and rites enforced and received are consequently unrelated to the actual inward realizations, needs, and potentialities of those upon whom they are impressed. [share]

For amor is neither of the right-hand path (the sublimating spirit, the mind and community of man), nor of the indiscriminate left (the spontaneity of nature, the mutual incitement of the phallus and the womb), but is the path directly before one, of the eyes, and their message to the heart. [share]

Mythological symbols touch and exhilarate centers of life beyond the reach of vocabularies of reason and coercion. [share]

Since the power of nature in this dreamer, in that dreamer, and in the macrocosm of nature itself, are the same, only differently inflected, the powers personified in a dream are those that move the world. All the gods are within: within you––within the world. [share]

From the position of secular man (Homo sapiens), that is to say, we are to enter the play sphere of the festival, acquiescing in a game of belief, where fun, joy, and rapture rule in ascending series. The laws of life in time and space––economics, politics, and even morality––will thereupon dissolve. Whereafter, re-created by that return to paradise before the Fall, before the knowledge of good and evil, right and wrong, true and false, belief and disbelief, we are to carry the point of view of man the player (Homo ludens) back into life. [share] 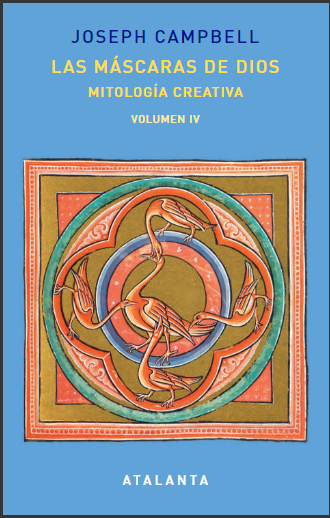 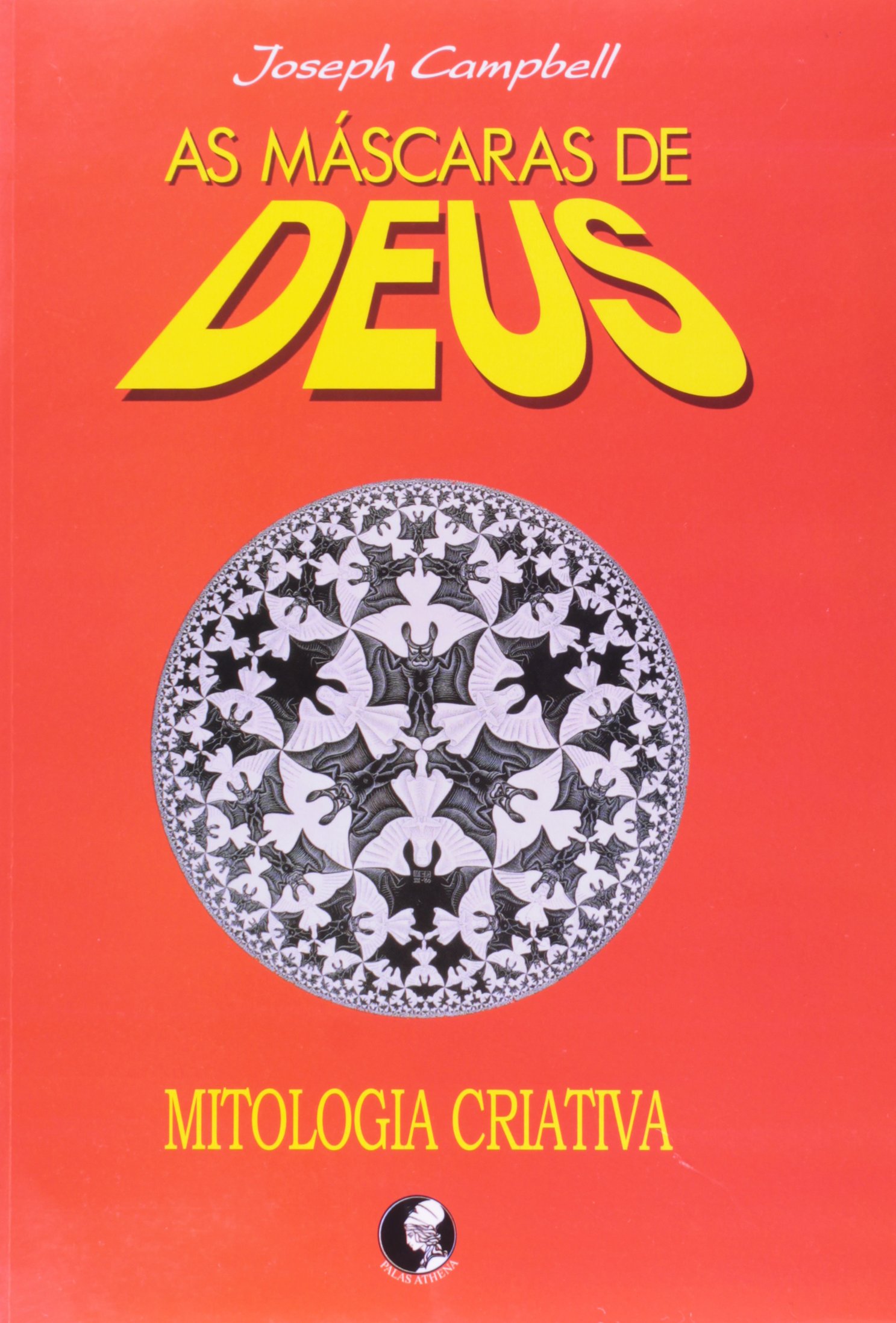 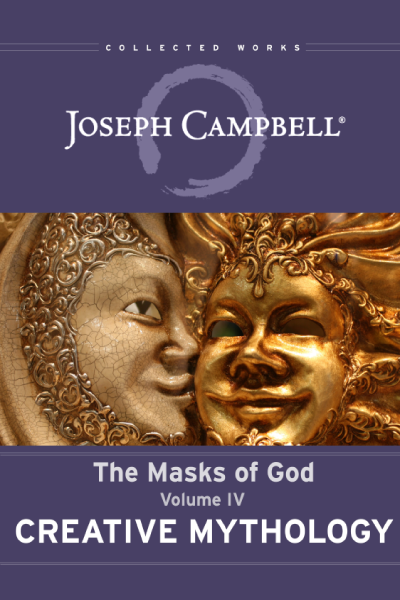 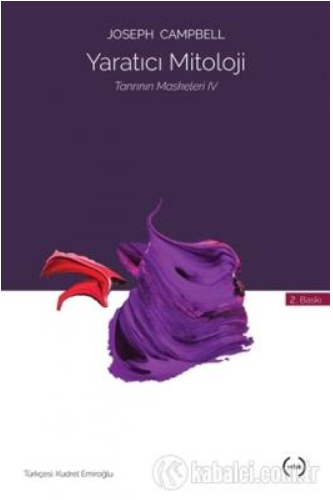 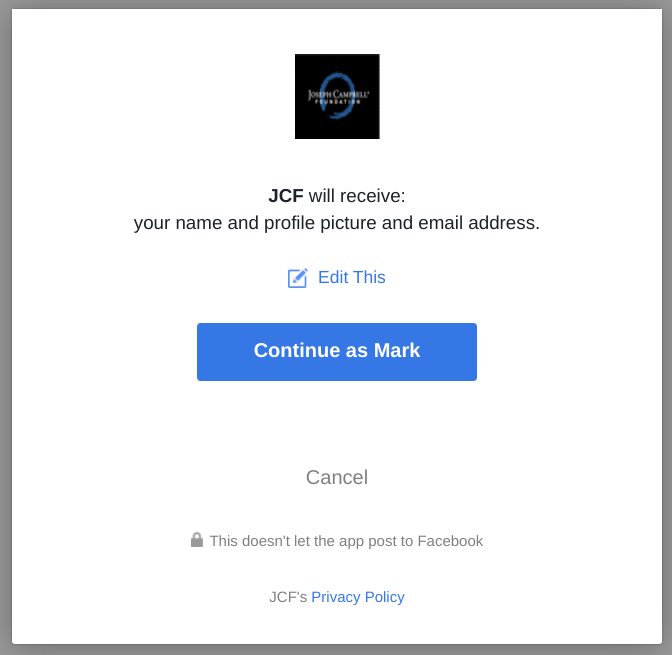 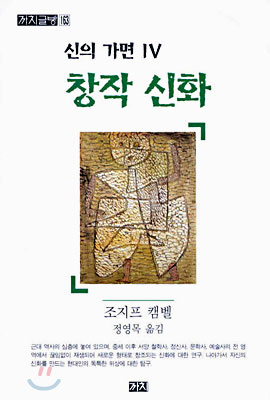 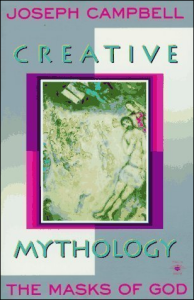 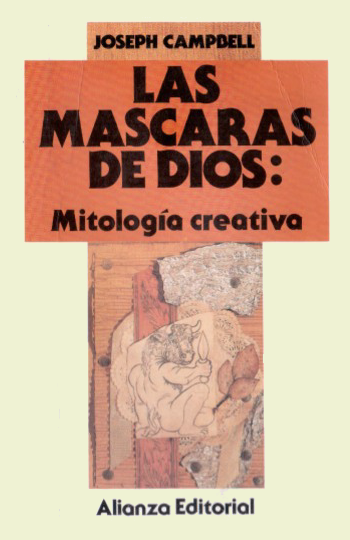 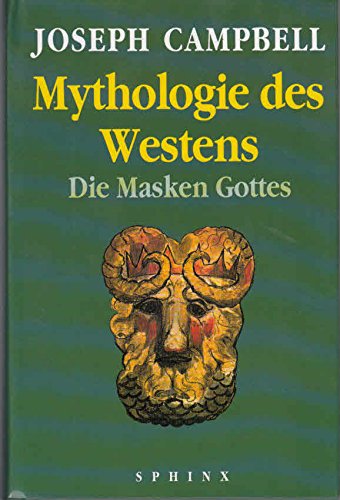 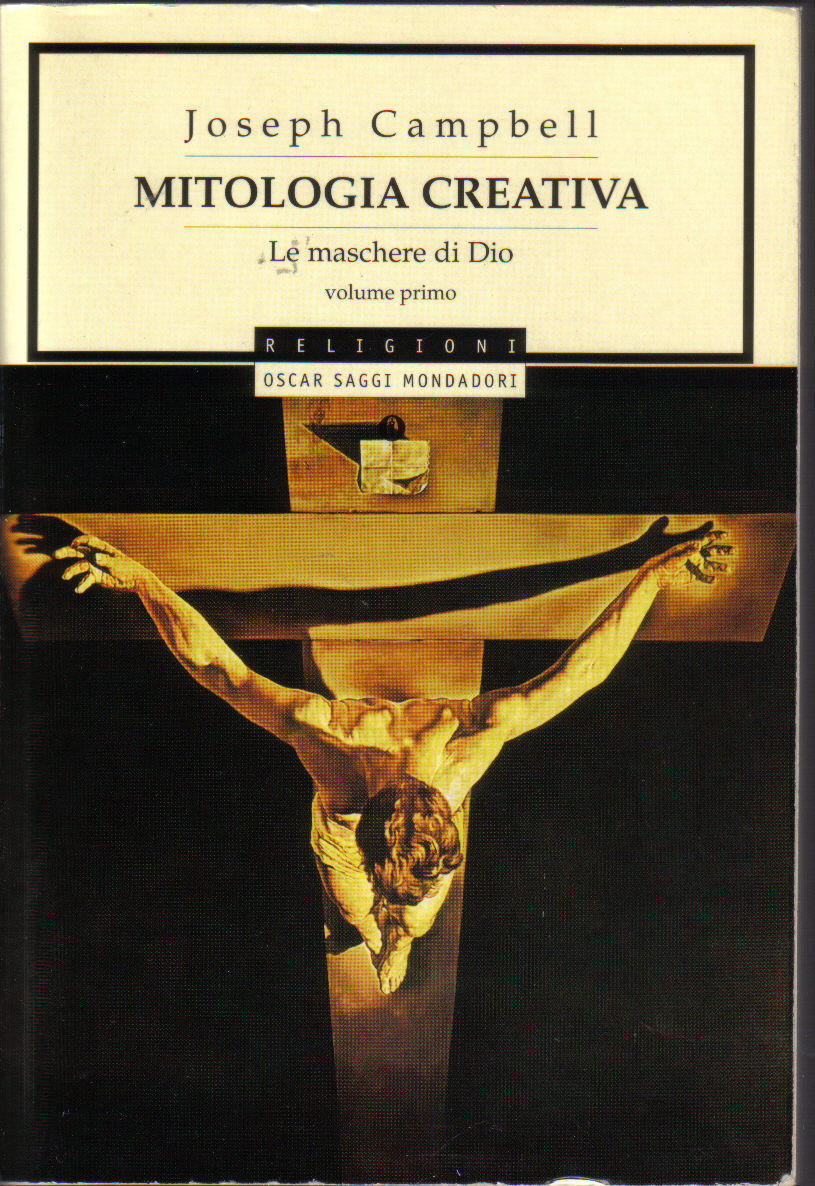 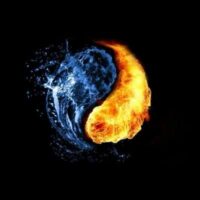 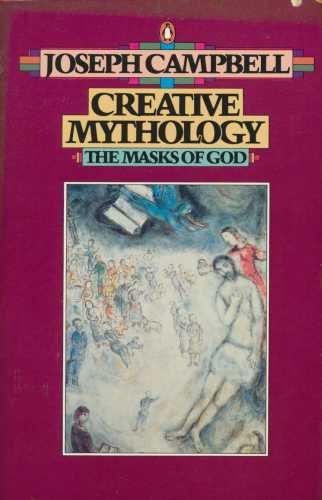 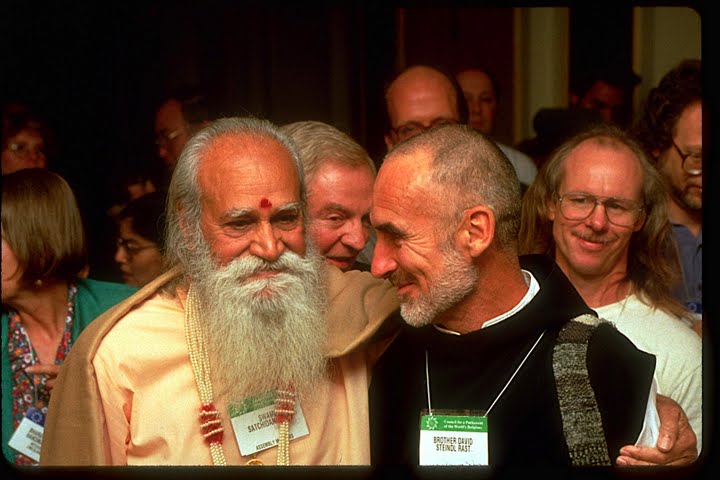 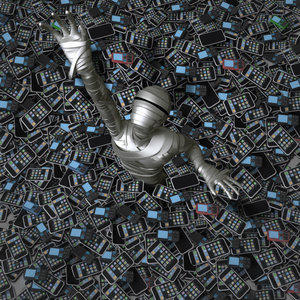