It is inevitable that children should be taught in purely concrete terms. But then the child grows up and realizes who Santa Claus is. He is really Daddy. So, too, we must grow in the same way in learning about God, and the institutional churches must grow in presenting the message of the symbols to adults. 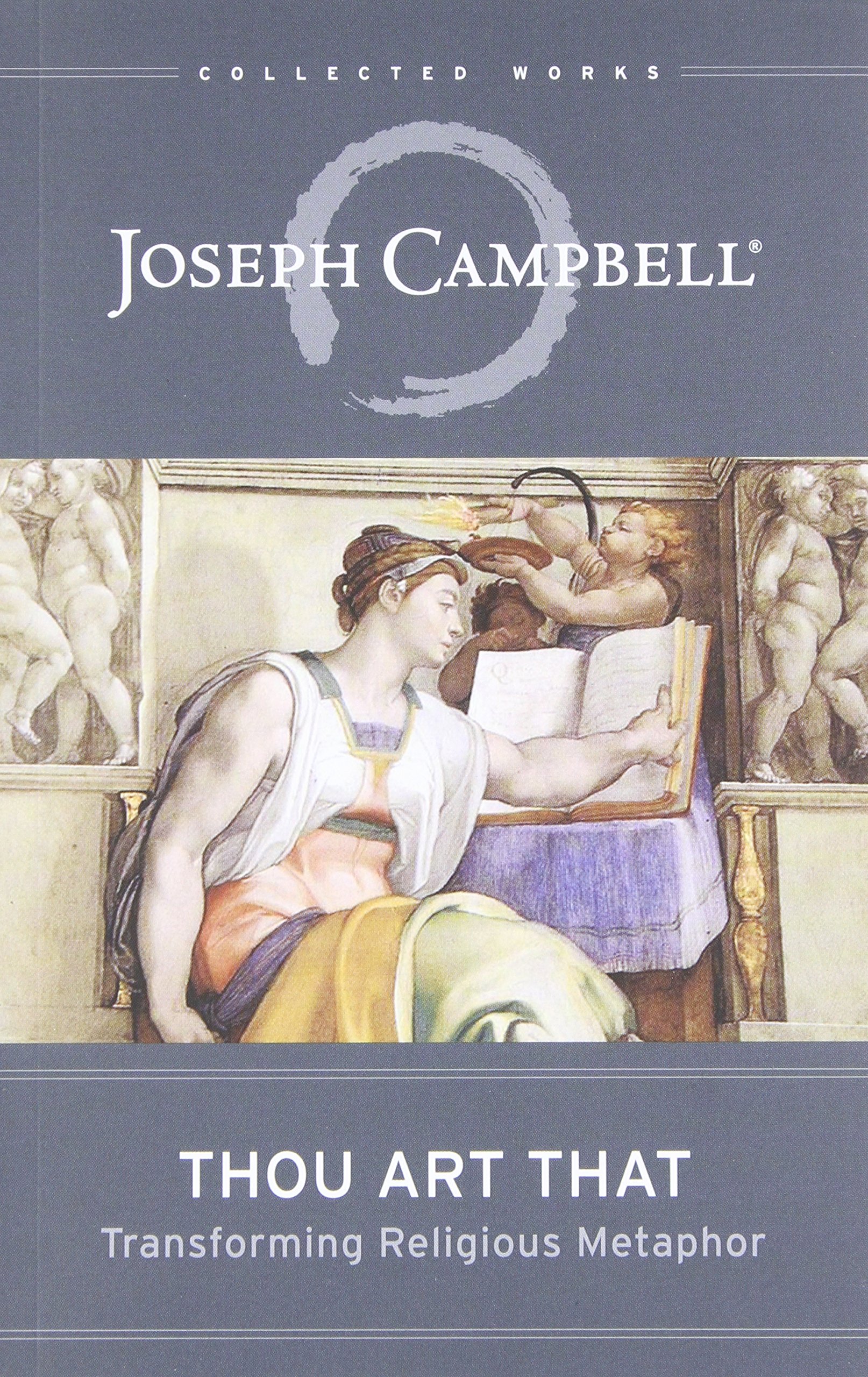