The Thousand and One Nights (Ebook) 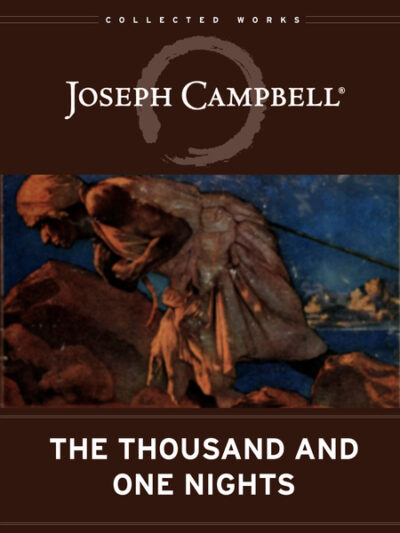 The Thousand and One Nights (Ebook)

“Shehrzad was a priestess of the psyche secure in her science. The wonderful ease with which she gave not the best of her tales the opening night, yet enough to pique the invalid king’s interest, is one of the subtleties of the collection. Her understanding of the paradoxology of fate was transferred to King Shehriyar’s morbid intellect little by little (never more at a time than a self-righteous tyrant could assimilate), until, in the end, what was there left in the world for him to resist or not to love?” — Joseph Campbell, Foreword, The Thousand and One Nights

Translated by John Payne and edited by famed mythologist Joseph Campbell, The Thousand and One Nights appears here in its unexpurgated, bountious glory. From well-known tales like “The Fisherman and the Jinni” and “The Seven Voyages of Sinbad” to hundreds of less well known stories, Shehrzad’s entertainments are sure to ravish, awe, and astonish even the most jaded reader.