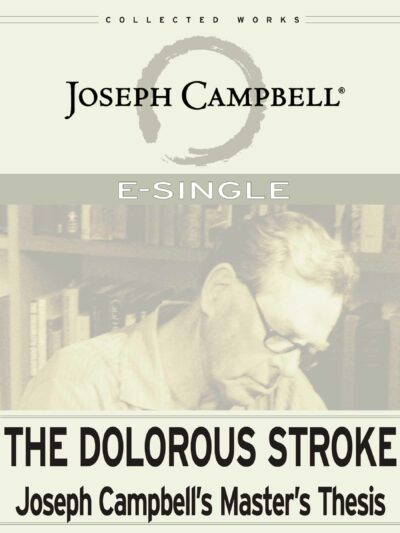 The Arthurian myths opened the world of comparative mythology to Campbell, turning his attention to the Near and Far Eastern roots of myth. Calling the Arthurian romances the world’s first “secular mythology,” Campbell found metaphors in them for human stages of growth, development, and psychology. The myths exemplify the kind of love Campbell called amor, in which individuals become more fully themselves through connection. Campbell’s infectious delight in his discoveries makes this volume essential for anyone intrigued by the stories we tell—and the stories behind them.

There are no reviews yet.

Only logged in customers who have purchased this product may leave a review.