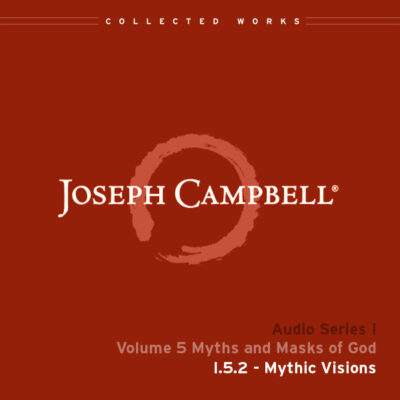 Categories: I.5 - Myths and Masks of God, Lecture Tag: lecture

The mythological realm is the realm that supports our realm. In philosophical language it could be compared to the realm of Platonic ideas. It is that realm of eternal principals, eternal forms which bring forth the passing mortal forms of the world. —Joseph Campbell

Joseph Campbell first distinguishes myth from the adventure story and the fairy tale. Then he describes the way in which myths are true. Though people who live by a mythology might not regard their myths as empirically true, mythic images continuously penetrate their psyches. So these people are living, Campbell argues, in a mythological realm, where their normal sense of space and time is suspended, and their visions in that dimension are therefore true.