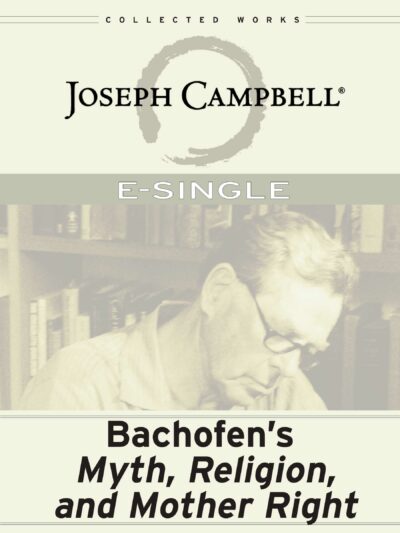 “Wise, deep-seeing, sagely Bachofen… could with equal eye regard the whole sweep of what he saw to be an orderly progression in which his own mode of consciousness participated as a member. And it was to this realization of an ultimately unitary ius naturale of spiritual existence, made manifest throughout the range of human faith and works, that his life vocation ultimately called him.” — Joseph Campbell

Campbell undertakes an exploration of nineteenth-century anthropologist Johann Jacob Bachofen’s ground-breaking work, in which he anticipated modern anthropological and the discovery of the pre-literate matrilineal “mother right” cultures of pre-historic Old Europe.