From musicians and filmmakers to authors and artists, creators working in every medium and around the world continue to find inspiration in Joseph Campbell’s work. Our Campbell in Culture database is where we collect, share, and celebrate examples of the mythologist’s impact on today’s popular culture. 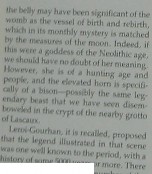 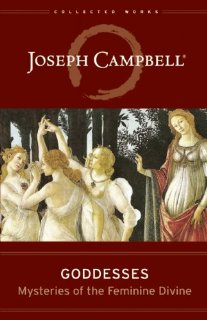 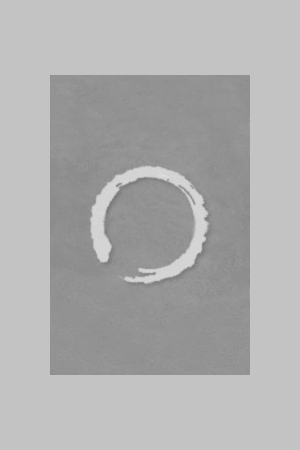 In an article for The Washington Post, Peter Manseau, curator of American religion at the Smithsonian, outlined the journey musician Taylor Swift takes in her 2012 breakup ballad “All Too Well” through the lens of Joseph Campbell’s monomyth. He states, “In its own way, “All Too Well” tells a story not unlike myths of yore. It dabbles not in mythology, per se, but in the so-called “monomyth,” popularized as “The Hero’s Journey” by the folklorist Joseph Campbell almost 75 years ago. Campbell’s 1949 book, “ The Hero with a Thousand Faces,” argued that there was a single story of travel and travail found across cultures, a template for overcoming physical and spiritual adversity. This journey often involves a trek through the underworld, but its destination could be anywhere: Prometheus ascending to the heavens to steal fire from the gods; Jason and the Argonauts sailing into a sea of marvels; Moses climbing Mount Sinai; or Siddhartha Gautama setting forth from his father’s palace to seek enlightenment.”

Manseau goes on to say, “In all these stories, Campbell identified the monomyth’s “separation-initiation-return” formula: “A hero ventures forth from the world of common day into a region of supernatural wonder,” Campbell wrote. “Fabulous forces are there encountered and a decisive victory is won: the hero comes back from this mysterious adventure with the power to bestow boons on his fellow man.” Swift’s “All Too Well” follows this trajectory as if written as an assignment for a comparative mythology class. It suggests that failed relationships, too, have their own structure of separation, initiation and return: Two individuals remove themselves from the broader world through a singular connection, become fully ensconced within it and then leave it behind. The journey into a love affair and out again can be its own harrowing hell.”