Love Will Make You Do Crazy Things

Although what the world witnessed on the stage of the Dolby Theater was a most disgraceful spectacle, the mind-boggling violence of the slap and subsequent shouts, it would be better to say here that life imitates Hollywood—or that Hollywood imitates Hollywood. But despite the shameful explosion of his violent arrogance and jealous rage, Will Smith was right on one point alone: he is living proof that love will make you do crazy things.

We see a similar crazy love in Hamlet, for instance, in the scene where he confronts Ophelia (Sc1 Act III)—the closest they ever got to a love scene—which is also full of hate. Although the object of this hate is ostensibly the prostitution of beauty to dishonesty, there is more to Hamlet’s words than he can say. So when Ophelia responds to Hamlet’s probing questions, whether she could be both honest and fair, she asks in return whether beauty herself could “have better commerce than with honesty?” To which Hamlet replies:

Ay, truly; for the power of beauty will sooner transform honesty from what it is to a bawd than the force of honesty can translate beauty into his likeness. This was sometime a paradox, but now the time gives it proof. I did love you once.

Here again the time gives proof to the apparent contradiction of Love in mortal affairs. It is a paradox in which “hate” can be the flip side of Love’s coin. The paradox of Eros embeds sexuality and violence in what is lofty and sublime as well as in what is vulgar and crude—even murderous. For in the tragic annals of “the power of Love,” we are not far from the catalog of “crimes of passion” carefully curated by the criminal justice system. 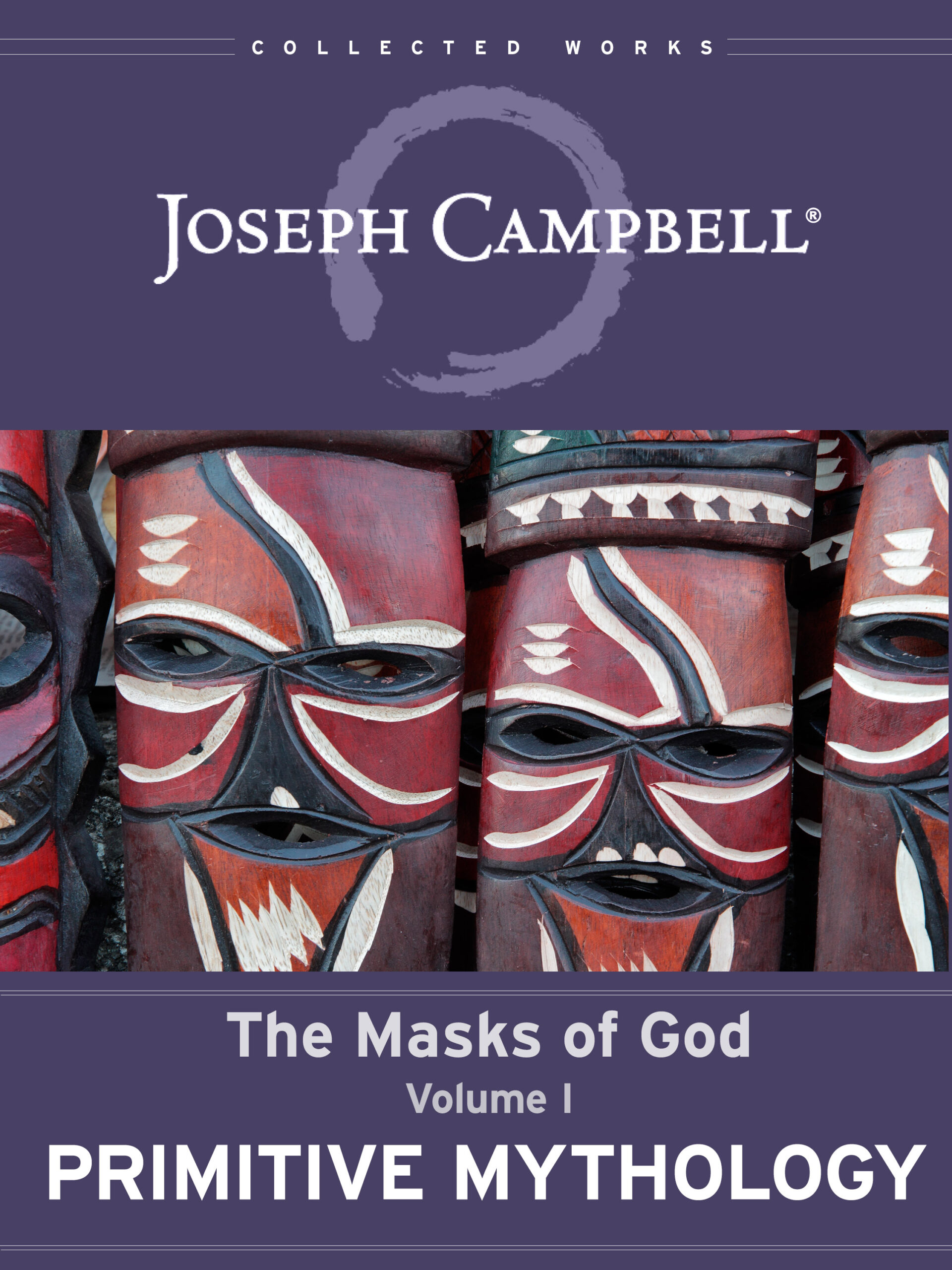 This is an interesting fact. The very legal definition of a “crime of passion,” in contradistinction with “premeditated murder,” implies an act of violence committed under the influence of a certain compulsion or psychic force, a spiritual power which drives individuals to “act out” the violence they could not dream of. The perpetrators of such crimes are literally in an altered state of consciousness at the time they commit their murderous deeds—often regretting it deeply afterwards. The offender is in every case “triggered” by an immediate event or “cause” for which they seek to satisfy an overwhelming desire for revenge or possessiveness.

So it may be a little unnerving to learn the fact that, outside of wars and pandemics, most homicides in the world are committed by people who once loved one another very much: family members, spouses, or sexual partners. As we can read in the current statistics the shocking results cited by the legal dictionary: “crimes committed in passion comprise most of the total homicides out there. Needless to say, crime of passion statistics can be pretty unsettling.” The part that’s unsettling is the knowledge of the fact that you’re far more likely to be killed by a loved one than a total stranger. It’s unsettling to know of the existence of so many lovers-turned-killers, all of whom could say to their dead victims, echoing the words of Hamlet and Will Smith: “I did love you once. But Love will make you do crazy things.”

Campbell touches on the paradoxical nature of Love throughout The Hero with a Thousand Faces. Nearing section 5, Master of the Two Worlds, for example, he writes:

“The encounter and separation, for all its wildness, is typical of the sufferings of love. For when a heart insists on its destiny, resisting the general blandishment, then agony is great; so too the danger.” (196)

This danger is real, however, not simply a metaphor. This God is not a “master of two worlds” either. Despite the domestication of Eros, Love is ultimately out of our control. As Sappho of Lesbos expressed it in a beautiful fragment: “Eros, looser of limbs, tosses me about, bittersweet, overmastering creature.”

Sappho brings us to the heart to the Ancient Greek conception of Eros which is the topic of the Symposium, the famous platonic dialogue dealing with the virtues and wonders of Love. Put in the mouth of Diotima of Mantineia, a wise woman who instructed Socrates on the art of love, Plato’s exposition of Eros becomes the highlight of the famous banquet.

“What then is Love?” [Socrates] asked; “Is he mortal?” “No, [Diotima responded].”  “What then?”[said Socrates.] [Diotima:] “As in the former instance, he is neither mortal nor immortal, but in a mean between the two.” [Socrates:] “What is he, Diotima?” “He is a great spirit (daimon), and like all spirits he is intermediate between the divine and the mortal.” (Plato’s Symposium)

Thus Diotima attempts to teach Socrates the dialectical or intermediated nature of Love as a thing that occupies a space between good and evil, between ignorance and wisdom, between mortal and immortal worlds.

Join us in this week’s Conversation of a Higher Order to discuss further the mysterious ways and natures of the God of Love! 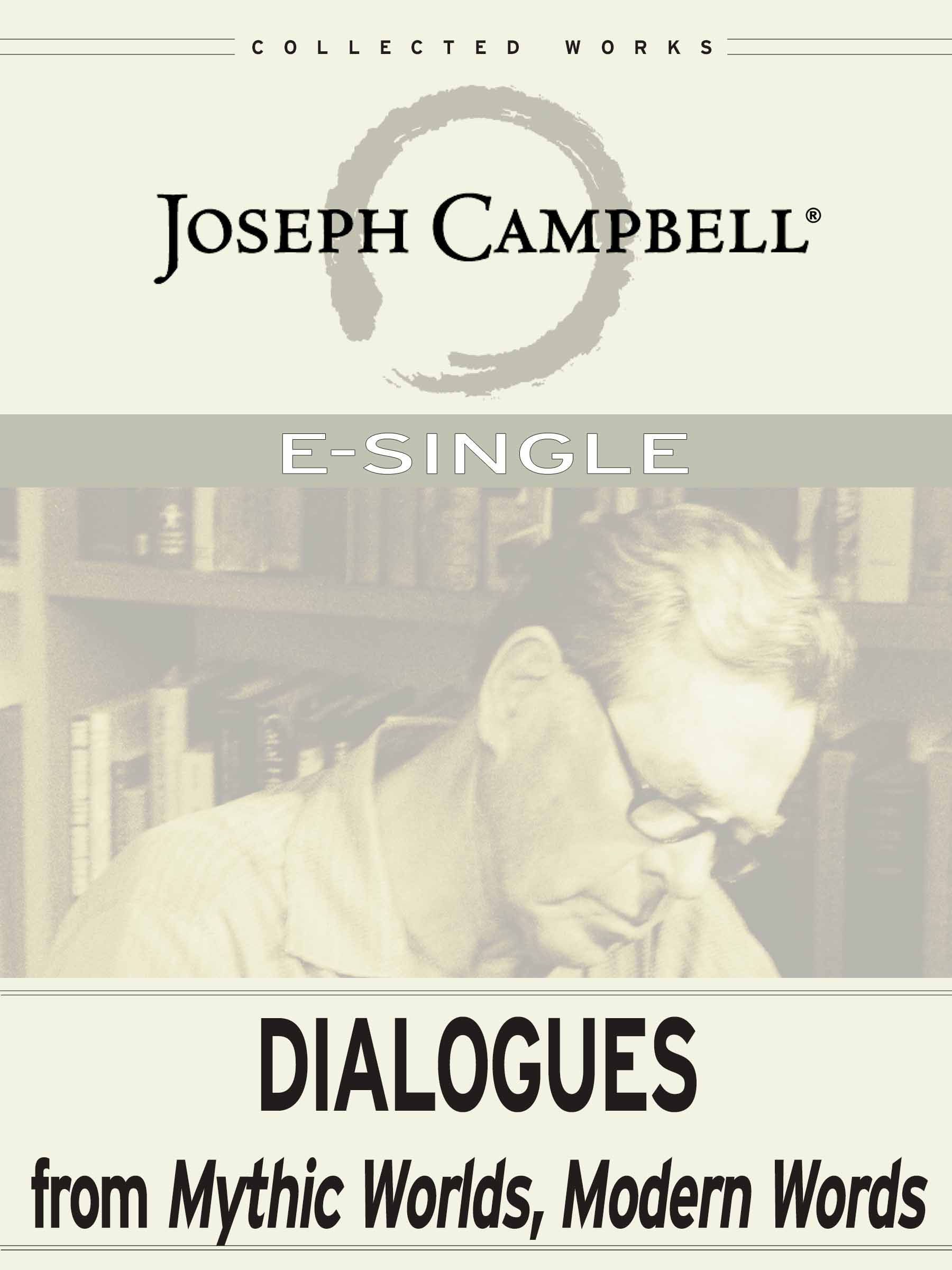 Shavuot continues through June 5 and 6. This is a time for Jews to remember not only the reception of the Law itself from the hand of God but also to read from the Book of Ruth. She was a Jew by choice and not by birth.

Núr, the fifth month of the Bahá’í year, begins June 5.

Pentecost (June 5), or Whitsunday in some Christian communities, celebrates that moment which came fifty days after the Easter resurrection when the Holy Spirit descended upon the Apostles in the form of “tongues of flame.”

Love is the burning point of life, and since all life is sorrowful, so is love. The stronger the love, the more the pain. . . . the pain of being truly alive. 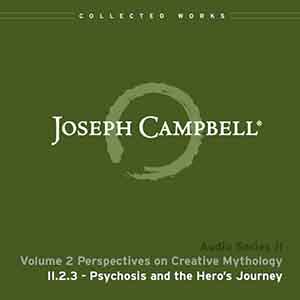 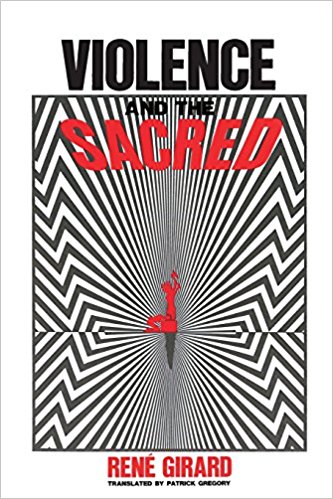 Violence and the Sacred

Violence and the Sacred is René Girard’s landmark study of human evil. Here Girard explores violence as it is represented and occurs throughout history, literature and myth. Girard’s forceful and thought-provoking analyses of Biblical narrative, Greek tragedy and the lynchings and pogroms propagated by contemporary states illustrate his central argument that violence belongs to everyone and is at the heart of the sacred. 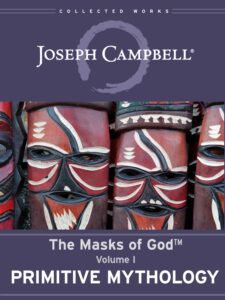 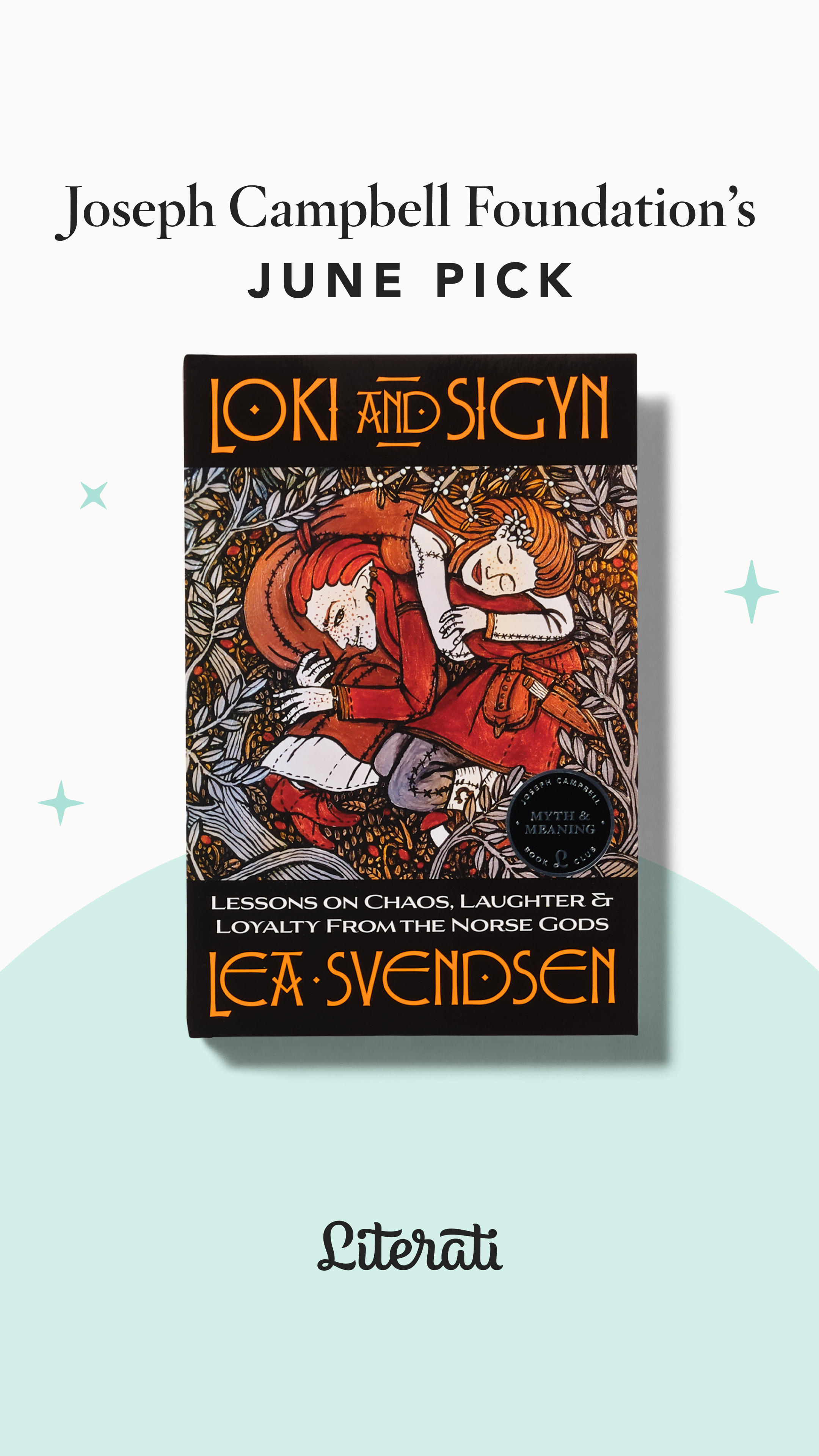