We are pleased to share news of a new volume by John Lobell, a founding member of the Joseph Campbell Foundation’s Advisory Board

Visionary Creativity: How New Worlds Are Born takes a revolutionary approach that illustrates how figures such as Van Gogh, Picasso, Joyce, and Einstein remade the world, and tracks those remaking our world at this very moment.

These are times of turmoil. But times of turmoil can also be times of creativity as we become aware of new possibilities in our arts, sciences, and industries, and of new directions for our lives. We flourish in pursuit of our creativity, and it is in creativity that we find not only fulfillment for ourselves, but discover the visions our world is calling for. In this profoundly engaging book we enter the worlds of modern art, current movies and television dramas, new technologies, and cutting edge science.

John Lobell studied architecture at the University of Pennsylvania and is a professor of architecture at Pratt Institute in Brooklyn, New York. The author of Between Silence and Light: Spirit in the Architecture of Louis I. Kahn, Lobell has worked as a consultant on cutting-edge technology projects, authored numerous articles, and lectured throughout the world. He is particularly concerned with how new technologies lead to cultural changes that affect every aspect of our lives.

John Lobell’s involvement with Joseph Campbell began in 1974 when he started attending Campbell’s lectures in New York. John interviewed Campbell on several occasions, and after his death served as one of the twelve founding members of the Joseph Campbell Foundation’s Advisory Board.

From Campbell, Lobell derived the notion of the individual in European culture as exemplified in the stories of King Arthur and the Knights of the Round Table. It is this individual who drives the Visionary Creativity that Lobell writes about in his book. 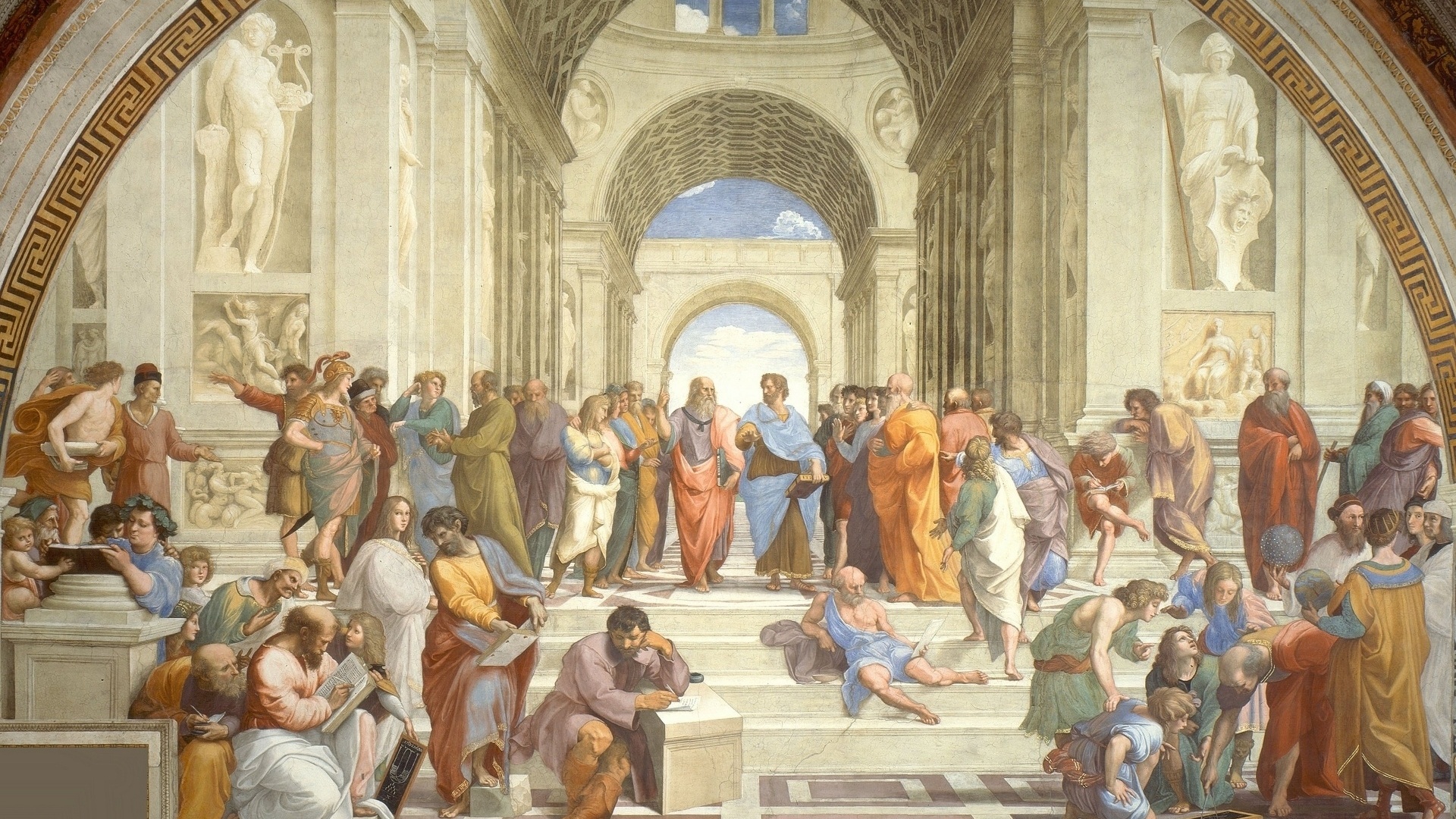