The work of Joseph Campbell continues to resonate with people all over the world. Currently, fifteen of Campbell’s books are published in overseas markets covering twenty-three languages. Of particular note is the success of The Hero with a Thousand Faces, which has been translated into seventeen languages, with an eighteenth, Vietnamese, in production. 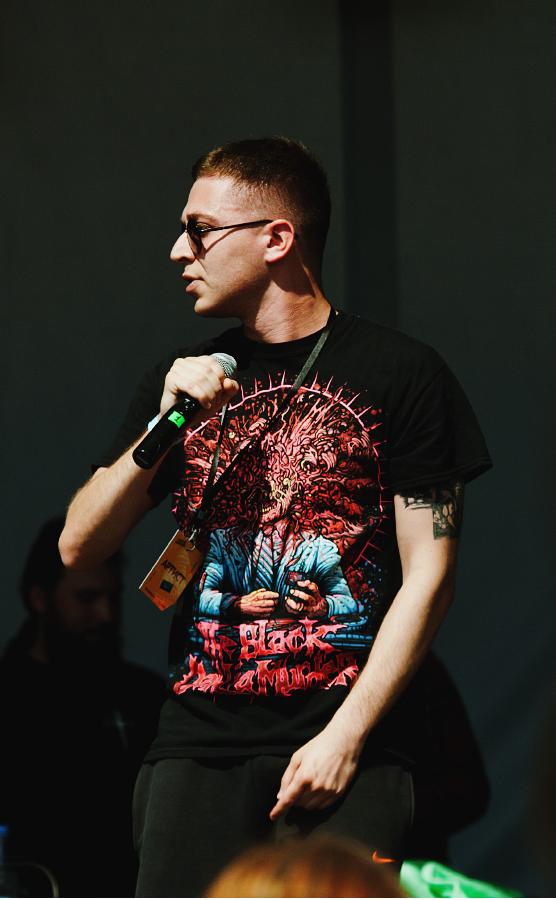 Indeed, it recently came to our attention that Hero was referenced in a verse by the Russian rapper Oxxxymiron during a “rap battle” with another artist1. According to our Russian publisher, Vitaliy Stepanov at Piter Press, Oxxxymiron rapped about Hero for fully five minutes. The video of the event was released on YouTube in early August, and has already accumulated over 19 million views2. According to The Calvert Journal, The Hero with a Thousand Faces “immediately sold out on Ozon, one of Russia’s biggest online stores.2”

Joseph Campbell said, “I consider the artist the one who has to introduce us to the promised land in our own land, here and now. It’s his vision that brings to us the vision of the spiritual radiance that shines through the world, which many of us do not see.4”

By using his art to bring the universal idea of the Hero’s Journeytm to his audience, Oxxxymiron is doing more than just helping sales, he is fulfilling that purpose. The work of Joseph Campbell shows us how our cultural differences can reveal our similarities, the essential elements shared by all human beings.

While sales of foreign translations help the Joseph Campbell Foundation continue its work, it’s the spread of Campbell’s ideas that makes this work exciting. Especially today, when we seem besieged by turmoil, Campbell’s message of personal fulfillment through the hero’s selfless service to his or her bliss for the betterment of the community gives all of us hope that the world can be united through our common humanity.

And that message is being read in Russian, Chinese, Turkish, Spanish, Polish, Korean and many more languages. 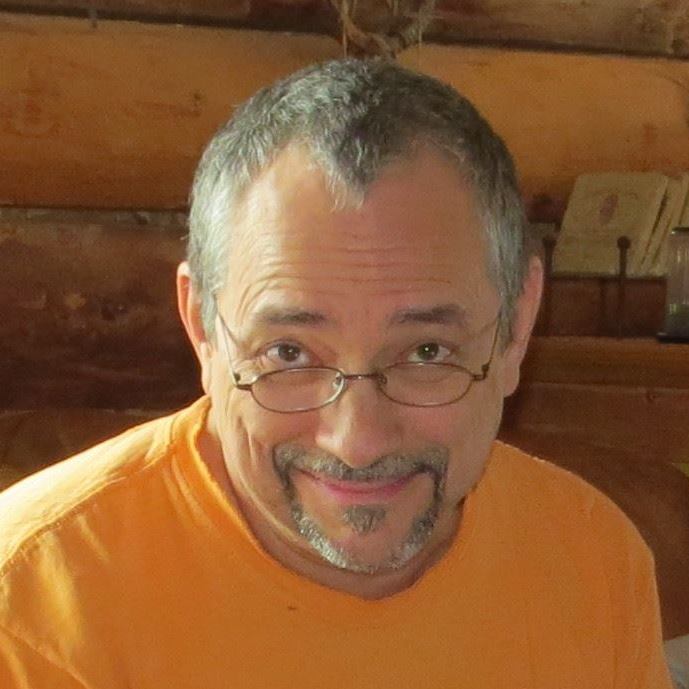 After a career as a public school educator and advocate on behalf of kids in special education and English, and one of the longstanding moderators of JCF’s worldwide forum conversation, “Conversations of a Higher Order,” Michael brings his attention to detail and passion for Campbell’s work managing Rights and Permissions for the Foundation. You can catch some of his thoughts on teaching at education on his blog, Clemsy’s Corner.