Reimagining Boundaries and the Gods Who Inhabit Them

Who’s not intrigued by boundaries? The markers of where a thing ends and another begins. Or they can be approached as meeting places where distinct phenomena bump up against each other. Or they can simply be that all-too-familiar frontier that separates the known from the unknown. However one approaches them, boundaries present elements of distinction, interaction, mystery, and, of course, transformation, which is the name of the game when it comes to the journey.

But let’s begin by lifting some boundaries on boundaries—and do so in the spirit of opening the imaginal perspective. First, I propose we avoid approaching boundaries as mere lines, as abstract one-dimensional dividers set between things—like the line that divides Kansas from Nebraska. And similarly, that we avoid limiting them to two-dimensional planes, like the vertical plane that also divides Kansas from Nebraska (as in the kind one could reach a hand through, as opposed to the line one steps over). Sure, distinguishing and dividing are a boundary’s most obvious functions, but when confined to this level they remain, literally, one- or two-dimensional. And so, we must step up (or down, rather) into the depth that comes with a boundary possessing three spatial dimensions, into what Euclidean geometry terms a solid. 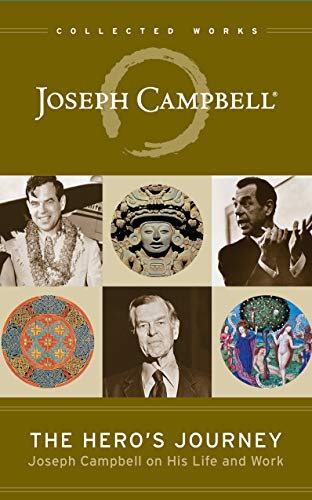 This simple step cedes a spaciousness to the boundary (and to the inquiry)—which we can now call an environment or dimension. I suppose some may resist this direction—this insertion of volume into a thing (if it even is a tangible thing) that separates other, supposedly more “real” things of volume from each other. If there is resistance, consider a boundary possessing the “thickness” of, say, half an inch. One still may dive into that meager measurement and divide it into increments ad infinitum. So there’s plenty of space to work with, even in a “thin” boundary.

Also, to be clear, I am not claiming that boundaries are voluminous environments. How would I know? Rather, I’m imaginatively proposing the possibility—and do so with the knowledge that imagined premises, even if rationally incorrect, can yield truthful insights that otherwise would not have arisen. This phenomenon is reflected in mathematics by the aptly named “imaginary numbers,” whose base unit is the rationally (and mathematically) impossible square root of -1. Yet, from this impossibility, calculations of great practical value are accomplished.

As a final criterion, let’s add that a mythic boundary-space specializes in hosting liminal phenomena, these latter being the evanescent and incipient building and dissolution of specific images correlative to specific archetypal energies. Or, in strictly mythic terms, it is the space where the presence of the gods is temporarily revealed to the journeyer before they dissolve back into the Mystery.

And now, inhabiting the conjunction of boundaries, spaciousness, and liminality, we can really dive into it. And for this we will need a guide, the quintessential figure of myth that leads the journeyer not only over and through the boundaries, but who also, in fact, is the deity of journeys and of boundaries and of those who traverse them. We see this in Hermes, for instance, conducting passage for souls across the great boundaries of Olympus, Earth, and the underworld—and in whose honor travelers in Ancient Greece erected “herms” as sign-posts and boundary markers, and, of course, as totems of respect to this god of travelers.

In short, the guide is an intermediary—a middle moment that introduces the beholder to the beyond, whether that beyond is over miles of geographical terrain or over the even longer miles that span the inner terrains of the psyche. The guide functions as messenger, liaison, psychopomp, and also embodies those highly personal inner-figures such as the Greek daimon, or as the poet’s muse, or the inner voice that Jung emphasized with some passion, or even as the conscience, as Herbert Silberer suggests, and names it a potential candidate (of many) for the legendary Philosopher’s Stone—an intriguing suggestion, indeed. And lastly, we encounter the intermediary figure between God (or the gods) and humanity quite overtly in, I believe, every religious tradition: Christ, Moses, Mohammad, Gabriel, Buddha, and so on, and on.

In The Hero with a Thousand Faces, Joseph Campbell reminds us that “[t]he higher mythologies develop the role in the great figure of the guide, the teacher, the ferryman, the conductor of souls to the afterworld. In classical myth this is Hermes-Mercury” (72). But Campbell also warns that “the dangerous aspect of the ‘mercurial’ figure is stressed…luring the innocent soul into realms of trial… to the peril of all our rational ends” (72-73).

I have emphasized with italics this last part of Campbell’s quote because I think it addresses a crucial aspect of what transpires within the boundaries, and that it tacitly suggests a necessity for the dissolution of “our rational ends” if we are to pass through the insulating assurance and dependability that rational knowledge renders. In practical life, the rational is king, no argument there. But in matters mystic and of the soul, I’ve seen it interfere as a protective “certainty” which, like a wall, keeps us safe from what is beyond, but does so at the expense of, well, keeping us from what is beyond.

This is tricky business, I know. Joe once said something about mythic figures living in contemporary times, standing at the street-corner, waiting for the lights to change. I know with rational certainty (of the best sort!) that I need to look left and right before stepping out into traffic. And this is where the boundary gets blurred. But it’s not the boundary that blurs, nor the guide that inhabits it. Rather, I think it is the clear perception of the bewildering experience of the dissolution of our dependable, worldly foundations when we come to the threshold of the mysterium tremendum. Like the ego, in the great Eastern traditions, that last bastion of [my?] consciousness standing naked and alone at the gates of the Self. 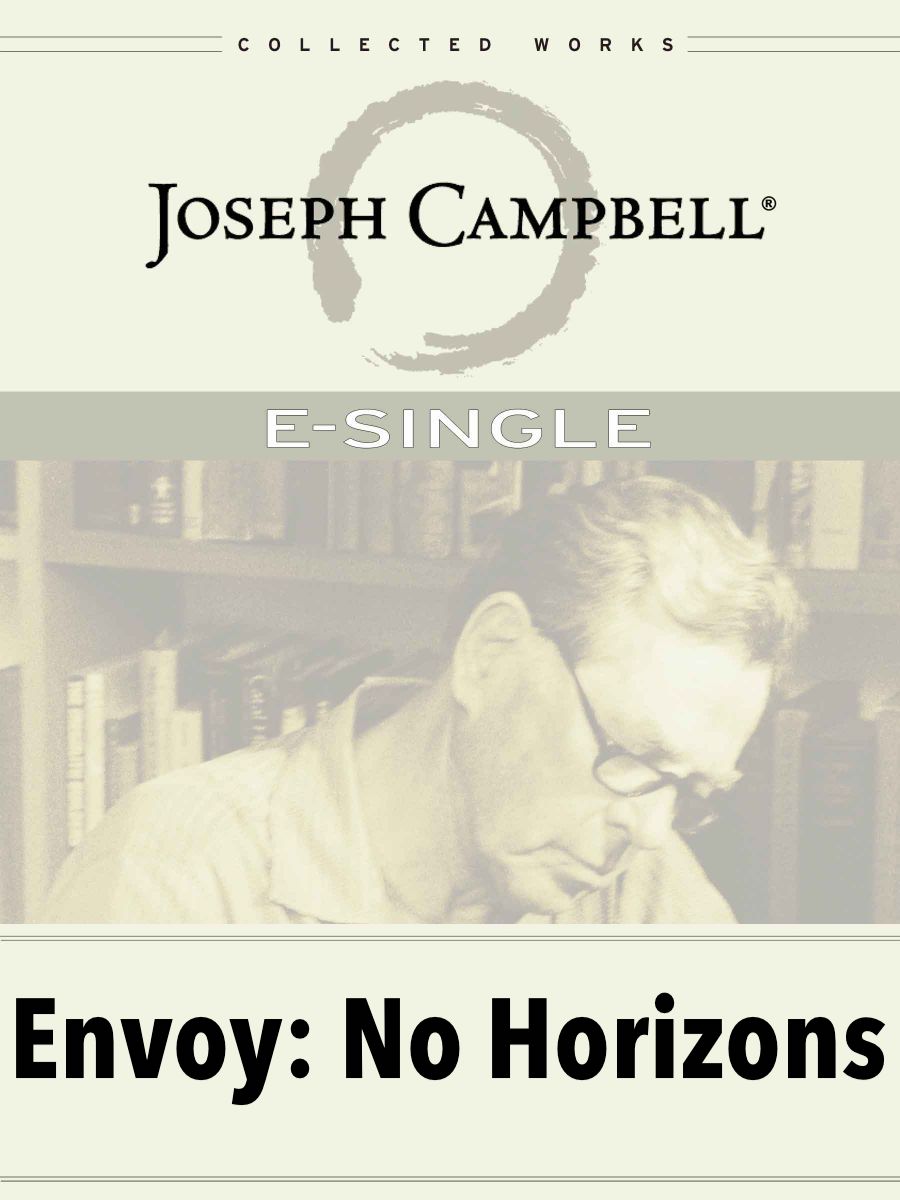 This eSingle is an excerpt from Joseph Campbell’s book Myths to Live By.

Campbell famously compared mythology to a kangaroo pouch for the human mind and spirit: “a womb with a view.” In Myths to Live By, he examines all of the ways in which myth supports and guides us, giving our lives meaning. Love and war, science and religion, East and West, inner space and outer space-Campbell shows how the myths we live by can reconcile all of these pairs of opposites and bring a sense of the whole.

On May 24, at two hours and eleven minutes after sunset, Bahá’ís begin their celebration of the exact moment in 1844 when The Báb declared himself the messenger of God.

Annually, forty days after Easter, Western Christians return in spirit to the Ascension of the Lord (May 26). The apostles can be imagined, heads bent backward, looking up in astonishment.

Mythology is very fluid. Most of the myths are self-contradictory. You may even find four or five myths in a given culture, all giving different versions of the same mystery. Then theology comes along and says it has got to be just this way. Mythology is poetry, and the poetic language is very flexible. 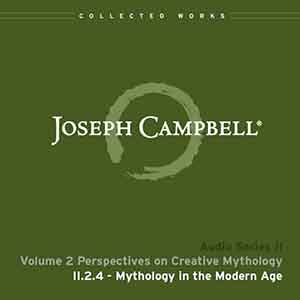 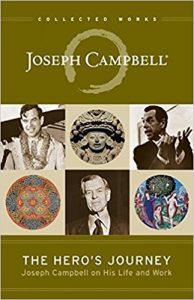 This masterfully crafted book interweaves conversations between Campbell and some of the people he inspired, including poet Robert Bly, anthropologist Angeles Arrien, filmmaker David Kennard, Doors drummer John Densmore, psychiatric pioneer Stanislov Grof, Nobel laureate Roger Guillemen, and others. Campbell reflects on subjects ranging from the origins and functions of myth, the role of the artist, and the need for ritual to the ordeals of love and romance. With poetry and humor, Campbell recounts his own quest and conveys the excitement of his lifelong exploration of our mythic traditions, what he called “the one great story of mankind.” 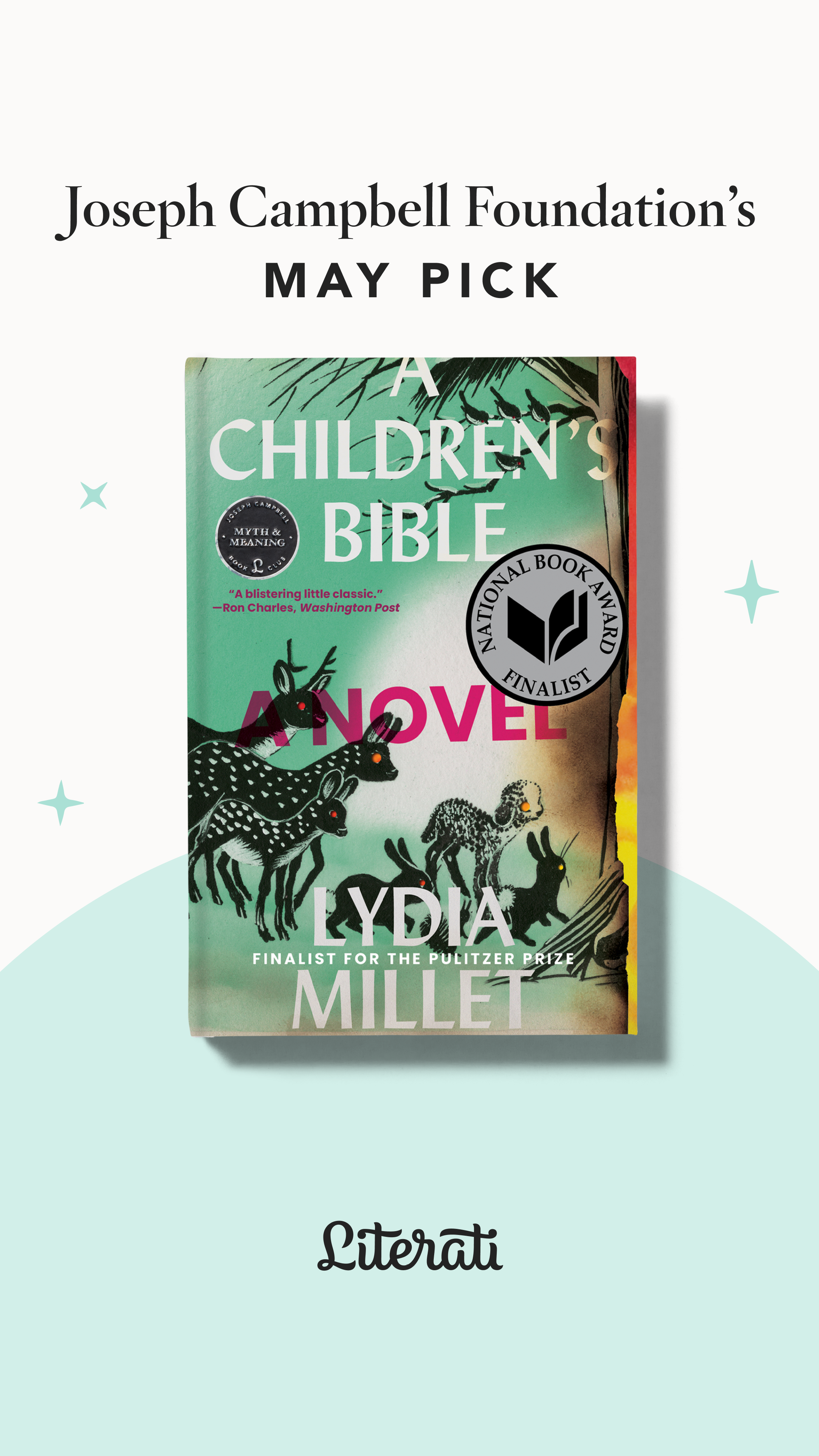 “There’s hardly a tale centering a young person that isn’t at some point broadly referred to as a “coming-of-age” story, as if children are nothing but transitional creatures, pre-adults waiting to evolve into their final form. The chasm between childhood and adulthood is broadened and examined in this month’s book: Lydia Millet’s 2020 novel A Children’s Bible. This is a story that will remind adult readers of the ever-present unease of youth, an endemic harshness that keeps children acutely aware, by nature, of death and danger. Millet weaves the reality of current climate crises with Christian allegory to highlight evergreen questions central to humanity’s monomyth: What world have we inherited, and what will we leave behind for the next generation when our time is up?”