One Way to Avoid Hell

I have noticed over the years, a characteristic of human beings–not quite a fatal flaw, but a potentially disabling one. It’s best described as the lack of congruence between the life they are living and the life they would like to have, or perhaps the life they think they should have lived. It’s the inconcinnity between who one is and the person one might have been if only things had been different. The unlived life nags at the edges of consciousness; it disquiets us, evokes ennui, it ultimately debilitates and enfeebles the life we must live. The unlived life becomes one’s central preoccupation in life because the life gone missing eventually comes to be seen as the most important life, more important than anything else, more important than even the community or society that makes one’s life possible in the first place. Joseph Campbell took note of this tendency when he wrote:

One consideration more, before proceeding to our next concern: that of the fact that in our present day—at least in the leading modern centers of cultural creativity—people have begun to take the existence of their supporting social orders for granted, and instead of aiming to defend and maintain the integrity of the community have begun to place at the center of concern the development and protection of the individual—the individual, moreover, not as an organ of the state but as an end and entity in himself. This marks an extremely important, unprecedented shift of ground…

The fantasies of the unlived life prove to be seductive pleasures in that they imagine a more complete, more competent self and usually an even more satisfying life. Maybe such imaginings or fantasies are unconscious attempts at a kind of self cure–the solutions for living which we contrive in our fantasy life tell us what the problems are in the life we are living. Perhaps the fantasies of finding another life are a way to deal with a reality that offers us very little in terms of free will. Whatever one chooses to think about the idea of free will, one cannot but be aware that there is a gap, sometimes a yawning chasm, between what we want and what we have, and that we can’t simply create what we desire. In some important ways, the unlived life is a diagnostic tool, it tells us what is wrong with the life we are currently living. What must our problems be if the fantasized life is the solution? Anxiety and frustration seem to fill the gap between the lived and the unlived life, feelings awakened by the possibility of missing important opportunities or events, missing crucial pieces of information, missing community, or simply missing the joke. 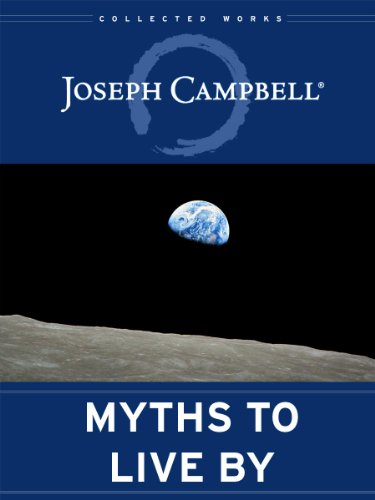 A foundational ideal of psychoanalysis is that there is something unsolvable, something outlandish, something irrevocably unfathomable, about living and understanding one’s own life. Psychotherapy helps us develop a more adaptive story about what we can’t seem to understand about our own lives, and what it is, exactly, in our lives that we can’t seem to talk about. There is a danger that without feedback from others, especially those trusted others whom we know have our best interests in mind, we will suffer from the belief that the  stories we tell ourselves about ourselves are unassailable, adamantine facts.

The reality is that our stories of ourselves are fictions that demand to be deliteralized. Surely you’ve had the experience of being at a family reunion, a wake, a wedding or some such thing, telling stories about the past, when an older acquaintance or relative interrupts to say, “it didn’t happen that way at all!” We have no choice but to live our lives forward while at the same time, our history, our biography, is constructed backwards. The stories we tell about our lives are unconsciously meant to mislead–both others and ourselves. We are constantly trying to unknow what we already know about ourselves; we unconsciously create the illusion of a life that makes sense (in either a positive or negative way) so that we won’t have to face the much more complicated and messy truth. And it seems very difficult, perhaps even impossible, to face the truth of ourselves without a support network of caring people invested in our well being. We need fellowship; it helps us to see ourselves more clearly and compassionately.

Sometimes people come to know the gap between the unlived life and the lived life as a kind of hell. Were there a hell, this is as good a definition of it as any, for hell is not to be found in some distant place or afterlife, but exists right here and right now, formed by the cast of mind through which we see the world and others and especially, it seems, ourselves. There are only a few ways out of hell; one way is quite common and over-used by many in contemporary life: fail to attend to the hell and become so much a part of it that one no longer sees it. An alternative way, although challenging to be sure, demands that one live seeking out the sublime encounter, a way of living and thinking that attempts to place one, more often than not, uncomfortably outside of one’s self-satisfied, cozy belief systems. This way out of hell requires one to disregard the easy pleasures of self-indulgence, self-certainty, and self-righteousness, and instead be determined to recognize who and what voices, in the midst of hell are not hell, and subjecting them to rigorous examination, supporting them to be recognized and valued, thereby create a space for them. In the creation of such a space, one experiences the extraordinary, the beguiling, and the sublime, rendered all the more wondrous for their difficult acquisition. The voices that are not hell are truly the voices calling us to fellowship.

Forsaking the easy pleasures of the unlived life for the harder pleasures of fully living the life one has is a difficult and daunting challenge. One must be able to see both the lived and the unlived with some degree of hard-won clarity, and move between and among the lived and unlived lives. Much of living consists of embodying the imaginal, seeing what’s possible and living as much as one can, those aspects of the unlived life that bring more significance, more substance, more love, more nobility, into the life one is living.

Reflecting upon, without longing for, the unlived life offers the opportunity to bring more of what Aristotle called eudaimonia–a flourishing, a sense of well-being and nobility regardless of circumstance–into the living of the only life we have. The purpose of living, as I see it at least, is to try and make what is implicit in the imagination explicit in living. This aspiration, this striving, this becoming, is the abiding, one might even say heavenly, gift embedded in the unlived life. 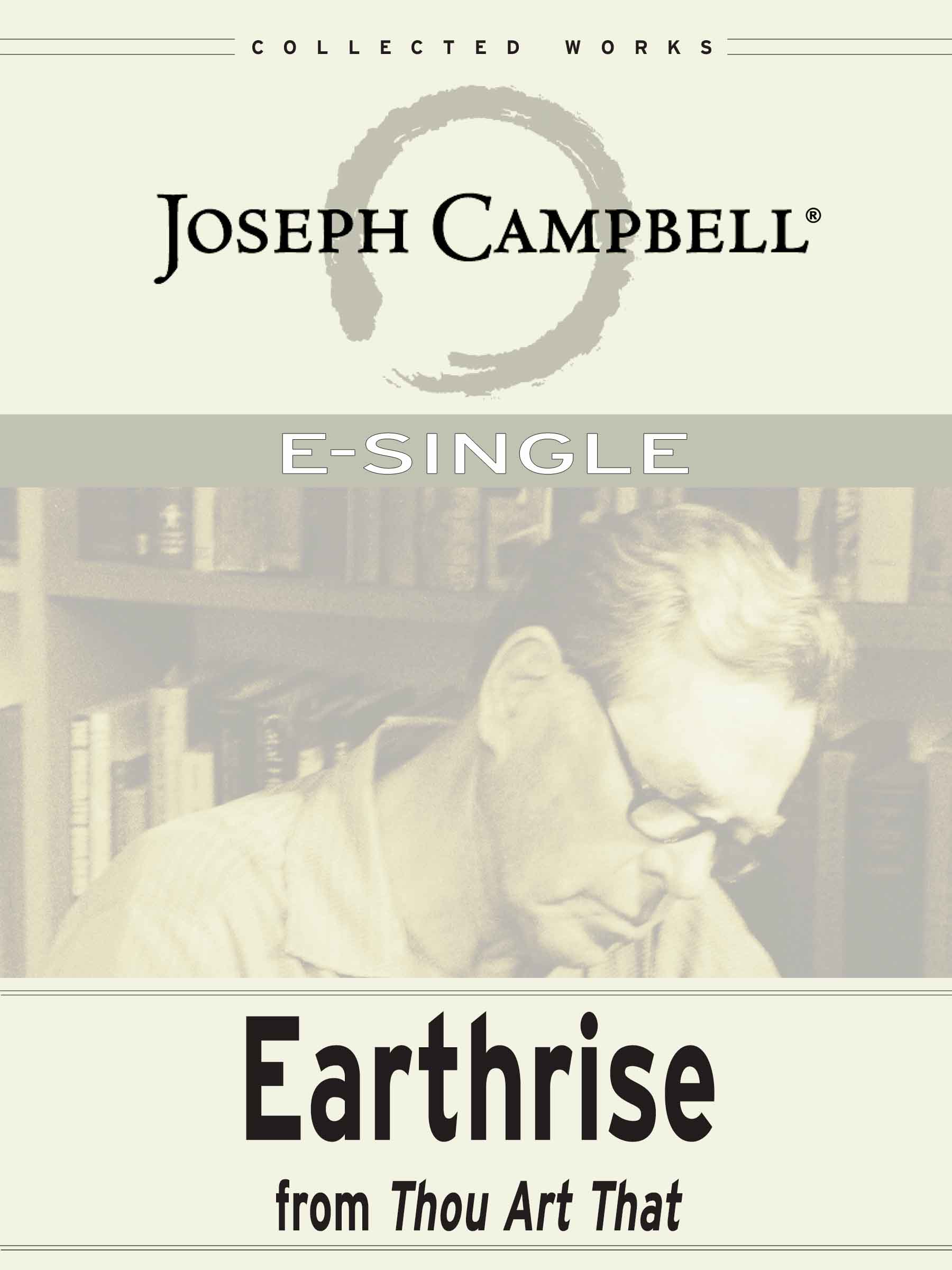 If you do follow your bliss, you put yourself on a kind of track that has been there all the while waiting for you, and the life you ought to be living is the one you are living … I say, follow your bliss and don’t be afraid, and doors will open where you didn’t know they were going to be. 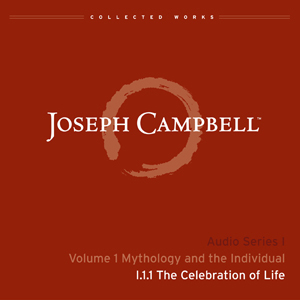 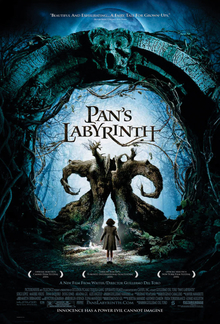 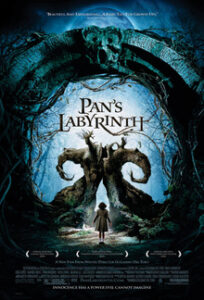 Inspired by the Brothers Grimm, Jorge Luis Borges, and Guillermo del Toro’s own unlimited imagination, Pan’s Labyrinth is a fairytale for adults. Ofelia (Ivana Baquero) may only be 12, but the worlds she inhabits, both above and below ground, are dark as anything del Toro has conjured. Set in rural Spain, circa 1944, Ofelia and her widowed mother, Carmen (Ariadna Gil, Belle Epoque), have just moved into an abandoned mill with Carmen’s new husband, Captain Vidal (Sergi LÃ³pez, With a Friend like Harry). Carmen is pregnant with his son. Other than her sickly mother and kindly housekeeper Mercedes (Maribel VerdÃº, Y Tu MamÃ¡ TambiÃ©n), the dreamy Ofelia is on her own. Vidal, an exceedingly cruel man, couldn’t be bothered. He has informers to torture. Ofelia soon finds that an entire universe exists below the mill. Her guide is the persuasive Faun (Doug Jones, Mimic). As her mother grows weaker, Ofelia spends more and more time in the satyr’s labyrinth. He offers to help her out of her predicament if she’ll complete three treacherous tasks. Ofelia is willing to try, but does this alternate reality really exist or is it all in her head? Del Toro leaves that up to the viewer to decide in a beautiful, yet brutal twin to The Devil’s Backbone, which was also haunted by the ghost of Franco. Though it lacks the humor of Hellboy, Pan’s Labyrinth represents Guillermo Del Toro at the top of his considerable game. –Kathleen C. Fennessy 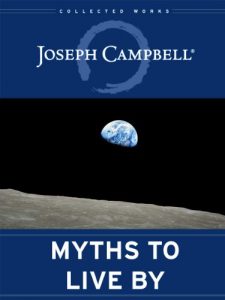 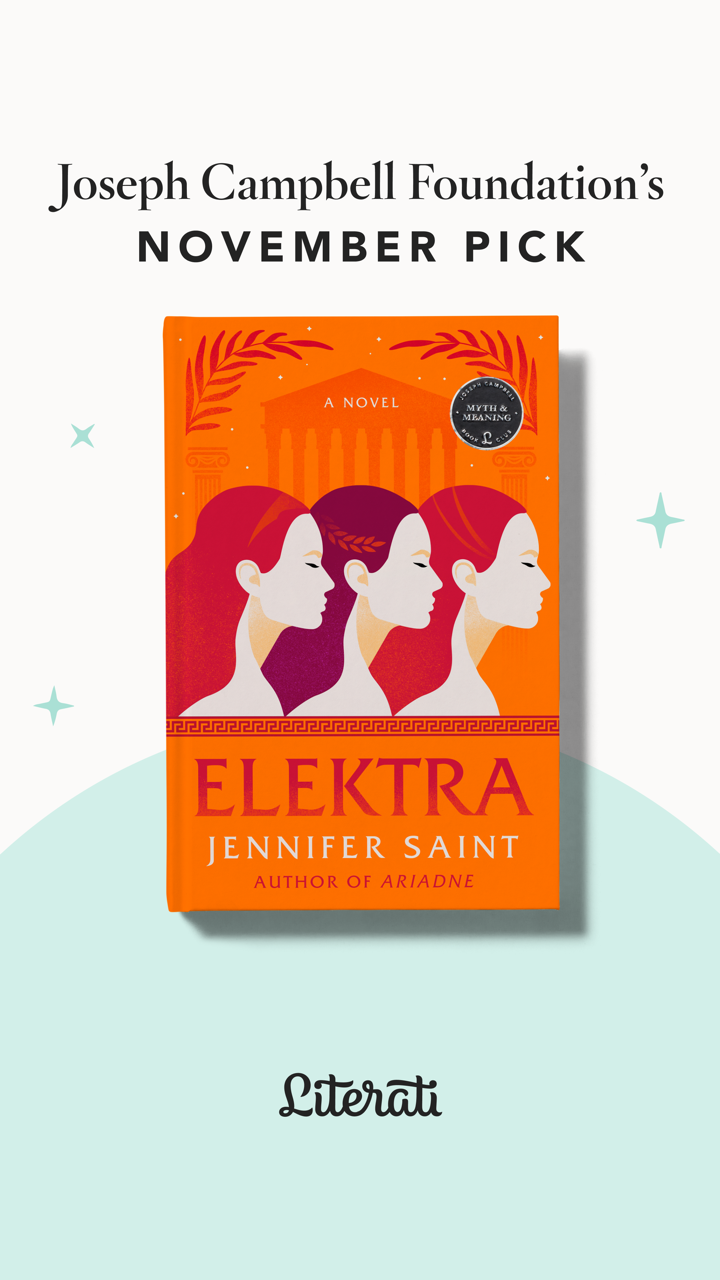 Vivid and evocative descriptions from page one carry us away into their tale of rebellion, revenge, and redemption where no one escapes unscathed and everyone is utterly transformed.