In this volume, the preeminent mythologist looks at the pagan religions of Greece, Rome, and the Celts, as well as the Abrahamic religions — Zoroastrianism, Judaism, Christianity, and Islam. Exploring the West’s shift from female-centered to male-centered mythology, Campbell examines the distinguishing characteristics and the shared root concepts of these mythologies. 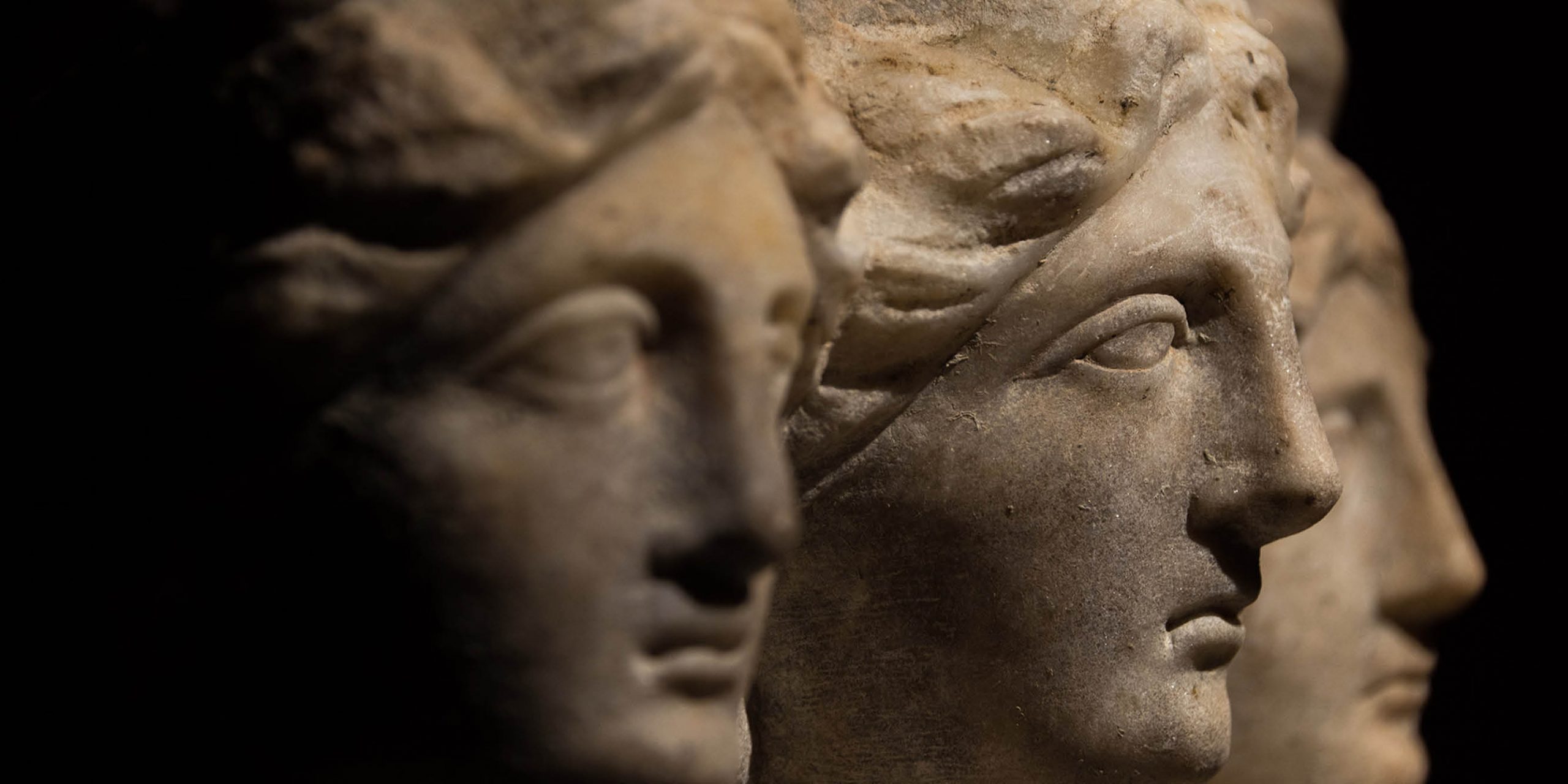