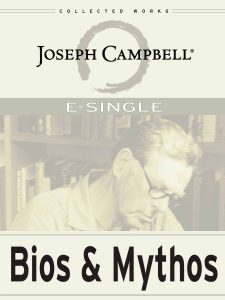 We’re excited to announce that we’ve released one of Joseph Campbell’s earliest, most influential articles as an eSingle!

Campbell wrote “Bios & Mythos” for a collection of essays, Psychoanalysis and Culture, printed in 1951 to celebrate the sixtieth birthday of the famed psychiatrist and ethnologist, Géza Róheim. In it, he seeks to define the biological roots of the human mythic impulse.

“Bios & Mythos” is also available in print as part of The Flight of the Wild Gander if you’d like to get it in print. 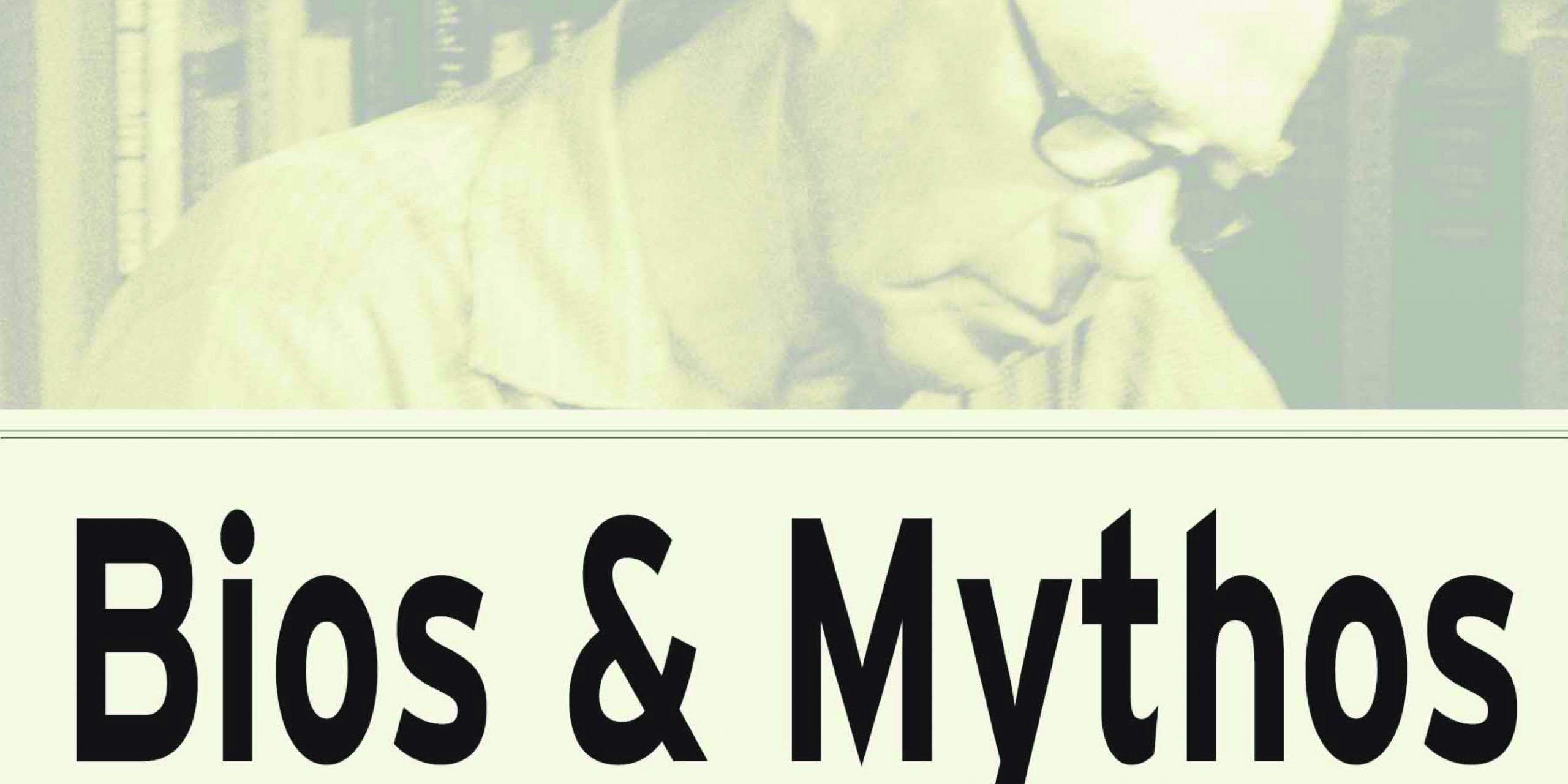