“Myths don’t explain anything.” — Wait, what?

Here on the anniversary of the Joseph Campbell Foundation I got to musing about the service Joseph Campbell’s work has done for our world. My first thought was that bumper sticker. You’ve seen it: “Follow Your Bliss.” A bit hokey, maybe, but this reminder is no small thing in a world increasingly drained of enchantment and meaning.

This is not my personal Campbell bumper sticker, however. Mine reads: “Myths Don’t Explain Anything!”

Okay, not as catchy, but Campbell’s insight that myths are not explanations, but metaphors and narratives, made much of my later philosophical work possible. Even though it fits on a bumper sticker, it has huge implications. Myths don’t explain anything because myths and explanations perform two distinct, interlocking, functions. Let’s unpack that idea.

Explanations provide, classically speaking, “a demonstration from causes.” In other words, when you want to explain something you try to figure out what caused it — and this is where facts come from. Facts are the result of finding good explanations, of figuring out what caused something to happen. By contrast, myths (as metaphors, narratives, and stories) have the function of putting us into relation with those facts.

And this is where Campbell lights up the sky for me: it’s only when you’re in relation to the facts that they become meaningful. Meaningfulness, it turns out, depends on combining explanation with myth — of getting the facts and then being in relation to those facts.

In Campbell’s terminology this is the psychological function of mythology:

The first function served by a traditional mythology, I would term, then, the mystical, or metaphysical, the second, the cosmological, and the third, the sociological. The fourth, which lies at the root of all three as their base and final support, is the psychological: that, namely, of shaping individuals to the aims and ideals of their various social groups, bearing them on from birth to death through the course of a human life.

Mythology has the function of putting us into relation with the world we live in and the world (as we understand it) anchors the other end of that relationship. Whatever that world is, so too are our governing myths. When the world was a sacred place, our narratives described the means of being in relation to that sacredness — then facts changed. Now the world is understood as scientifically determinable and our mythologies have shifted us into relation with that. As a result, our current conditioning myths are largely economic and political ideologies.

Here’s the tricky part: myth puts us into relation to the world, but the world (as we understand it) is equally conditioned by the lenses through which we understand it, by the relationship we have to it. Our myths, our narratives, condition what we find to be meaningful and, therefore, which facts about the world are meaningful. So, our personal or socially sanctioned narratives, the ones that make life meaningful, will also, alas, allow us to happily ignore any facts that get in the way — even facts that turn out to be true.

And here Campbell has provided a deep insight into why people persist in their beliefs even after the facts are made plain: their relationship to the world, established by their personal or socially sanctioned mythologies, determines what’s meaningful, not the facts — and people seem more willing to accept and act upon what is meaningful to them, than upon what is true.

Consider the weight of evidence for evolution, global warming, or — more timely — our current handling of the COVID pandemic. The facts are in, but some people seem able to ignore them. Why? People seem to prefer to define the facts based on what is meaningful to them, rather than finding meaning in the facts as provided by explanation.

What is meaningful, in other words, remains more compelling than what is true.

Traditional mythologies were designed to put us into relationship with a cosmos that no longer exists. The earth is no longer the center of the universe and humans are no longer understood to be the highest created thing in a sacred landscape. And so, we find ourselves in a pickle.

Life, in both its knowing and its doing, has become today a “free fall,” so to say, into the next minute, into the future. So that, whereas, formerly, those not wishing to hazard the adventure of an individual life could rest within the pale of a comfortably guaranteed social order, today all the walls have burst. It is not left to us to choose to hazard the adventure of an unprecedented life: adventure is upon us, like a tidal wave.

This reminds me of a joke Campbell told in one of his lectures where he said:

This tidal wave can be overwhelming, especially in this age of apparent meaninglessness when we urgently feel the need for new relational narratives, for a new mythology. Today, Campbell might have said something more like this:

Fortunately, the Joseph Campbell Foundation continues to provide us with surfboards, and has helped to map the water margins between what is true, what is meaningful, and the mythological shoreline that connects them. 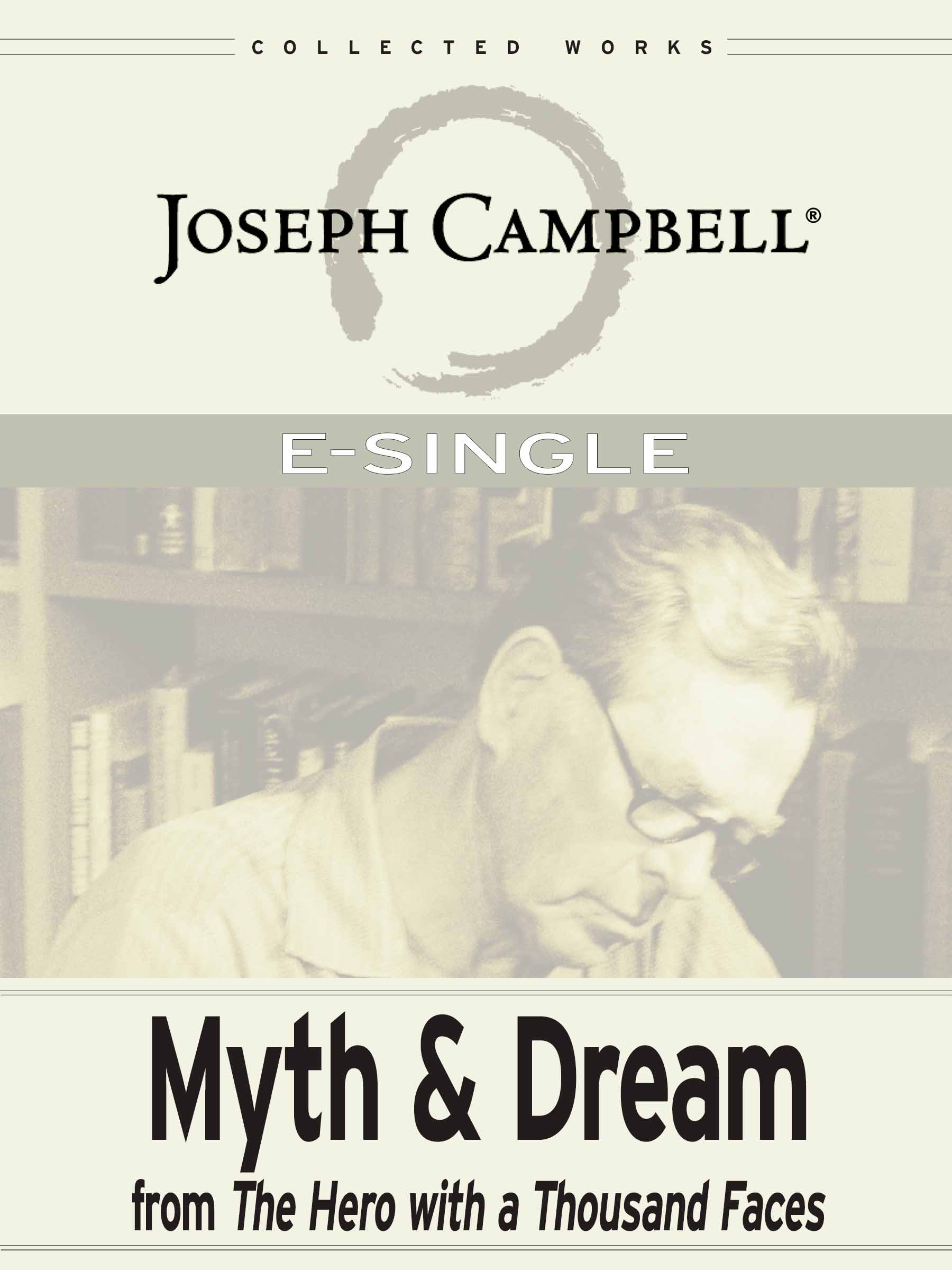 Celebrating the Jewish New Year, traditionally beginning on the 1st or 2nd day of Tishri.  The New Year is ushered with the blowing of the shofar, a ram-horn symbolic of the ram sacrificed in-place of Isaac when Abraham was willing to sacrifice his son in obedience to God (Genesis 22). The sounding of the shofar is meant to be a Divine calling for the Jewish people in repentance.

The goal of life is to make your heartbeat match the beat of the universe, to match your nature with Nature. 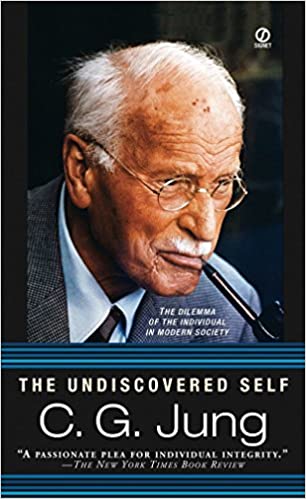 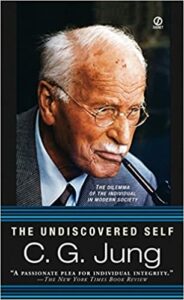 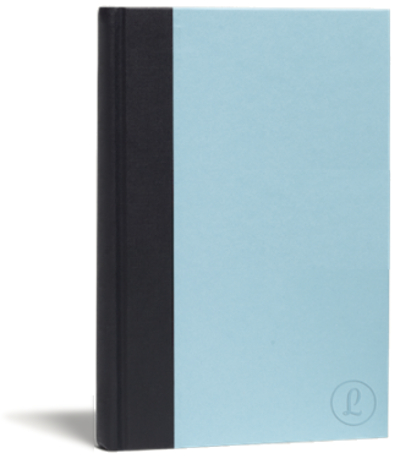