In the Zoroastrian religion Nowruz, the new day, is perhaps the most important day on the Zoroastrian calendar (it also marks the Persian new year) and is celebrated on, or near, the spring equinox. Much of what is known about Zarathustra, in addition to his vital dates, has been lost to the mists of time. What does remain is the religion he founded, its traditions, and his followers. Zoroastrianism was once one of the most powerful religions in the world, but is now one of the smallest, probably consisting of less than 190,000 followers worldwide (according to a New York Times 2006 article). By way of comparison, Christian religions as a whole have over two billion followers.  Zoroaster, as he was known to the ancient Greeks, was the “reputed founder of the Persian religion” (Plato, First Alcibiades) and thought by them to be something of a magician.

Zoroastrianism was, in all likelihood, the first attempt at monotheism; Zarathustra was its prophet and Ahura Mazda, a creator god, was its divine object of worship. Zarathustra’s teachings focused on free will, heaven and hell, resurrection of the body, final judgement, and an afterlife; teachings which are doubtless familiar to a contemporary monotheistic ear. Zoroastrian tradition holds that Zarathustra lived to 77 years and 40 days, though there is some debate around the manner of his death and even a suggestion that he may have been murdered by a priest of a religion Zoroastrianism supplanted.

I first encountered Zarathustra reading Frederick Nietzsche’s philosophical, poetic novel, Thus Spake Zarathustra: A Book For All and None published between 1883 and 1891. Nietzsche himself was a brilliant classicist/philologist, and surely knew of Zarathustra from his study of ancient Greek texts by authors such as Plutarch, Diogenes Laertius, and Agathias Scholasticus in addition to Plato. I can’t imagine that these references did not spur him on to further study and research into the figure of Zarathustra, especially since it occupies such a place of primacy in Nietzsche’s oeuvre. He writes, “Man is a rope stretched between the animal and the Ubermensch—a rope over an abyss…,” the Ubermensch being the example of “self-overcoming,” self-direction, and self-cultivation. The Ubermensch is not an end nor the goal of human evolution, but rather is a journey, a journey from one’s animal nature to self-mastery. For Nietzsche, the point of undertaking such a journey is to develop radical self-acceptance, acceptance through which one learns to embrace all the horrors, pains, and joys of one’s life and living; it is a way of living he calls, “Amor Fati,” the love of one’s own fate. In his interviews with Bill Moyers (The Power of Myth) Joseph Campbell referred to the prologue of Thus Spoke Zarathustra to introduce his notion of “following your bliss,” an idea very similar to Nietzsche’s Amor Fati, and a very difficult and challenging path to follow indeed.

To live the life of Amor Fati, to follow one’s bliss, means to aspire to live life as consciously as possible, not rejecting any aspect of life or wishing it to have been different, not even in the smallest detail. Living in this way re-enchants one’s world, and such a re-enchantment is possible only when one strives to live at the edges of oneself, fully immersing oneself in the life one has, the only life available for one to live.

You can see Campbell work this idea of bliss in Joseph Campbell and the Power of Myth with Bill Moyers; please click the link to stop by the Joseph Campbell Foundation website and learn how you can get a copy. 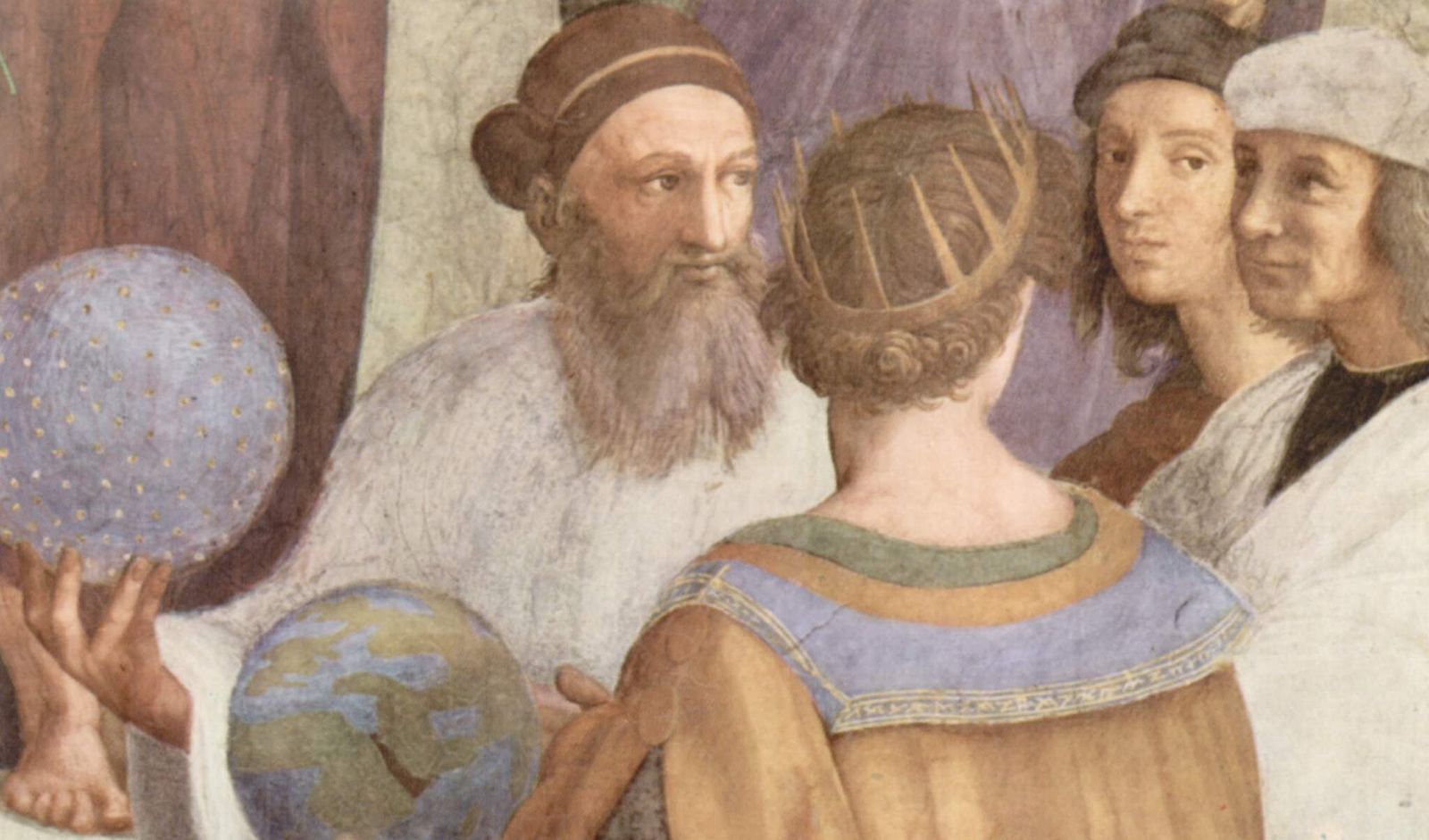