MythBlast | The Wedding of Dame Ragnell and Sir Gawain

The story of Dame Ragnell and Sir Gawain is one of the most popular tales to come down from late medieval England, and scholars generally attribute it to Geoffrey Chaucer. In “The Wife of Bath’s Tale,” King Arthur gets separated from his knights while hunting. He meets Sir Gomer Somer Joure, who harbors a murderous rage for Arthur and wants to kill him, but since Arthur is not dressed for battle, he makes Arthur swear an oath to return in a year with the answer to this question: What do women desire most?

If he doesn’t find the answer, Arthur will lose his life. Upon his return to court, Arthur shares his plight with Sir Gawain and they go on a quest to find out, writing down all their answers in a big book. After eleven months they return with many answers, but admittedly the answers seem superficial at best. The hour of meeting his fate is near, and while King Arthur rides out alone to gather his thoughts, he happens upon the ugliest woman he has ever seen. Dame Ragnell is fat, with large pendulous breasts, has a huge nose, with warts and tusks protruding from her lips. Incongruously, she is riding a gloriously outfitted destrier (a knight’s warhorse) and holds herself in a queenly fashion. There is mystery here, and power.

She tells Arthur that she not only knows his plight, but also the answer to the question that will ultimately save his life. In return she asks for Sir Gawain in marriage. He believes her but says that he can only ask Gawain, he won’t force him to commit to such a marriage. Dame Ragnell accepts the arrangement and tells him to meet her at the same spot on the day of his meeting with Sir Gomer.

Arthur returns to court and confesses to Gawain that he ran into the ugliest hag who told him she had the answer that would save his life, but she would marry a great knight in return for the favor. Gawain, renowned for his chivalry, volunteers and Arthur is greatly relieved.

On the fateful day, Arthur rides out and meets Dame Ragnell at the same place. She tells him the answer:

First we want to be seen in our essence,

In our innocent hearts, as who we truly are.

Second what we desire most is sovereignty over own lives.

This is still true for women today: being seen for who we truly are and having sovereignty over our own lives is still something to aspire to a thousand years after l’Amour Courtois was born.

Sir Gomer Somer loses his right to kill Arthur, since he gave a truthful answer, and Dame Ragnell immediately rides back with Arthur to claim Gawain as her husband. When Arthur suggests a small, quiet wedding, Dame Ragnell insists on a grand occasion, and when Guinevere suggests skipping the reception, Dame Ragnell insists on a grand banquet. All witness her terrible appetite and her manners — closer to that of a pig than a gentle lady. They all feel very sorry for Gawain.

As they lie together after the banquet, Dame Ragnell asks for a kiss. Gawain turns to her apprehensively and is amazed at the sight of his bride who has been transformed into an extraordinarily beautiful woman. He’s overcome, and they “made great joy.”

Dame Ragnell explains to Gawain that she was cursed by her half-brother Sir Gomer and his mother, and so Gawain must choose to have her beautiful by night and ugly in daylight, when other men can see her, or else beautiful by day and ugliest by night. Gawain feels that this is an impossible decision for him to make and surrenders the choice to his Lady. This is, of course, the correct decision. Gawain has given back to Dame Ragnell sovereignty over her own life. The curse is broken. The two live together for five years during which Dame Ragnell gives birth to a boy who in time will become a fair knight of the Round Table. Then she leaves Gawain to fulfil her own destiny. So the end is not the end.

The transformation of the Loathly Lady—from the ugliest into the fairest—is a common theme in fairy tales as well, and it also has its resonance in Parzival where both Chretien de Troyes and Wolfram von Eschenbach describe Cundrie, one of the Grail messengers, as an ugly hag. Joseph Campbell points out in Romance of the Grail that her appearance is like that of the great and monstrous goddess Kali (Romance, 47).

Dame Ragnell teaches the whole court about deeper truths and inspires them to a new understanding of chivalry. The Feminine is the great spiritual teacher of Medieval Times, the one who reminds the Hero of the importance of compassion, his feeling function, and of love, whether she is as monstrous as Kali, or as sweet as Mary. She reminds the hero to ask the one who suffers, “What ails thee?” and inaugurates psychological inquiry and compassion. This movement is the beginning of change and renewal. May we all have the courage to ask the right question. 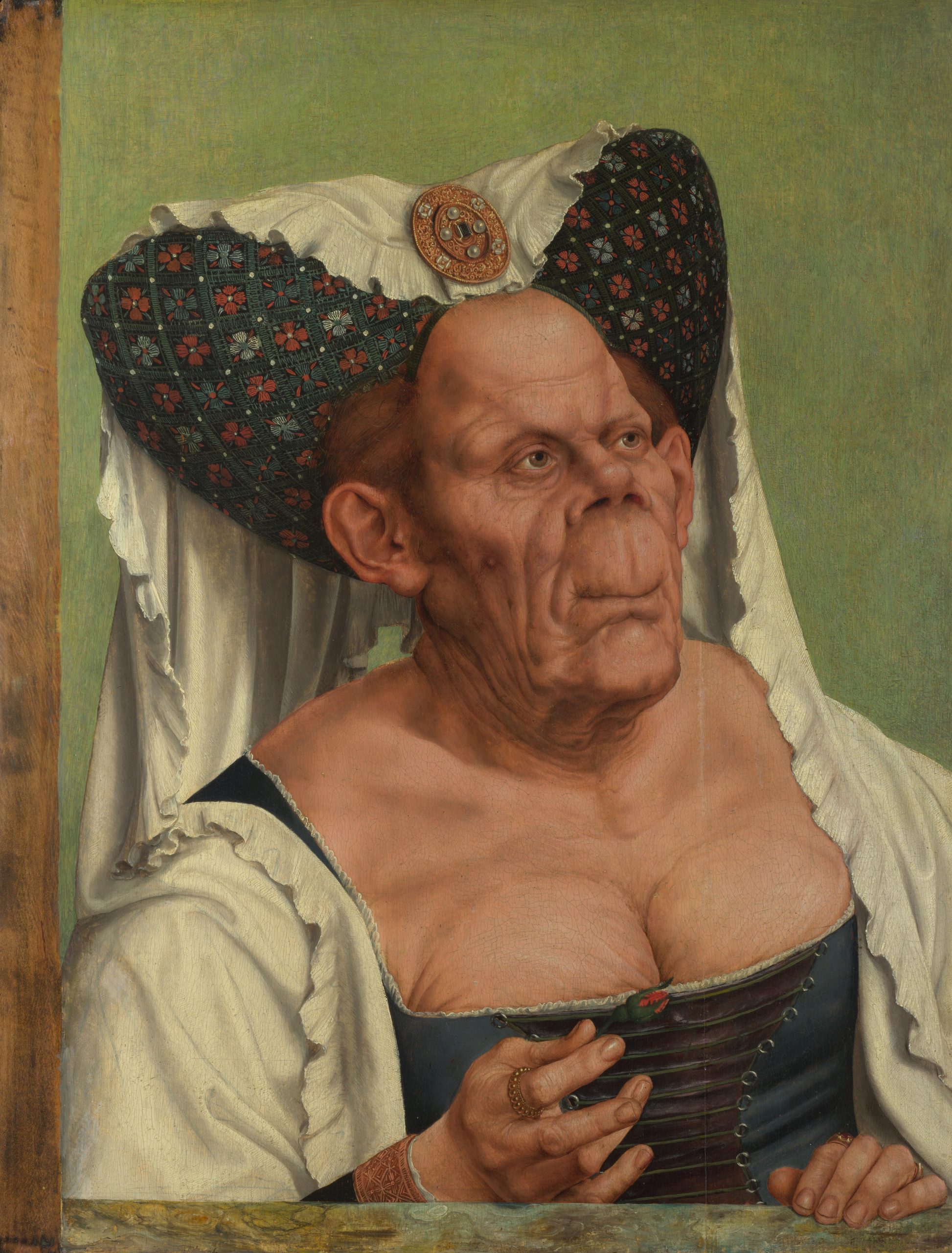 MythBlast | The Wedding of Dame Ragnell and Sir Gawain