I have been rediscovering Campbell’s collection of essays on Asian mythology, Myths of Light: Eastern Metaphors of the Eternal, as the Joseph Campbell Foundation and publishing partners have preparing to release it as an audio book and eBook.These are some of Campbell’s most accessible writings, I think: exploring his understandings of the complex intersections between Eastern and Western ways of approaching the world with his uniquely brilliant storytelling.

Paradoxically, though, these essays remind me of my own uncertainties as someone who studies mythology. While I am fascinated by the great Asian religious and mythic traditions, I am deeply aware of the distance between my cultural contexts and theirs.

In the great mythic world of the Bodhisattvas and the Buddhas, whose grace and mercy and compassion yield the energy that enables us to release ourselves from the bonds of illusion, on the other hand, you have the way of outside power. This is the way to myth. A mythic image is an outside power that comes to help you; through it you can achieve release from the bounds of the mundane world. (96)

This idea of a mythic image as an outside power is so potent; capturing what I think is one of the key differences between our own internal, personal stories, and the innate scale and ‘otherness’ of myth. Myth draws us outwards, helping us to perceive our experiences within a context that is larger than our own individual experience. It connects us to a sense of the largeness of the stories that resonate in us, but with a reminder that those stories are larger than we are.

Simultaneously, this idea of the mythic image becomes a reference point for one of my ongoing tensions about the study of myth: when is ‘outside’ too outside? To study mythologies outside of our own experiences, cultures, and geography is compelling. And, I think, if we are to find points of commonalty in our human experience, imperative.

Yet, it is not without inherent dangers. The fields of anthropology, archaeology, comparative religion, and mythology have an uncomfortable history of colonializing thought. The eye that regards does so through its own lens, and even when we make conscious efforts to see and note those lenses, we cannot lose them. It is difficult – and I would argue, in many ways impossible – to remove ourselves from the deep stories that we live within, and step away from either passing judgment on other stories or grabbing at them with the indiscriminate enthusiasm of an adolescent, trying on identities. 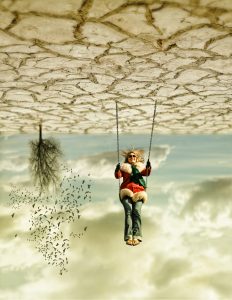 How, then, can we, as students of myth, remember to hold the ‘outsideness’ of myth, particularly if it is one springing from a culture different than our own? As we seek to find meaning and points of connection in the image, I think that we need to hold a deep sense of discipline, and remember that it is never our image. We cannot claim it as our own, even if we fall in love with it, and we cannot dismiss its relevance even if we do not.

Perhaps one way to do this is imbedded in Campbell’s thought above – ‘a mythic image is an outside power that comes to help you.’ It comes to help us (impersonally, and often indifferently), whether we understand it or not. And if it comes to us via a culture very different than our own, it is, indeed, a gift worthy of respect. And, paradoxically, a gift that will always remain in some way, outside of us.

You can find the new eBook release of Myths of Light here, and various sources for the paperback edition here. 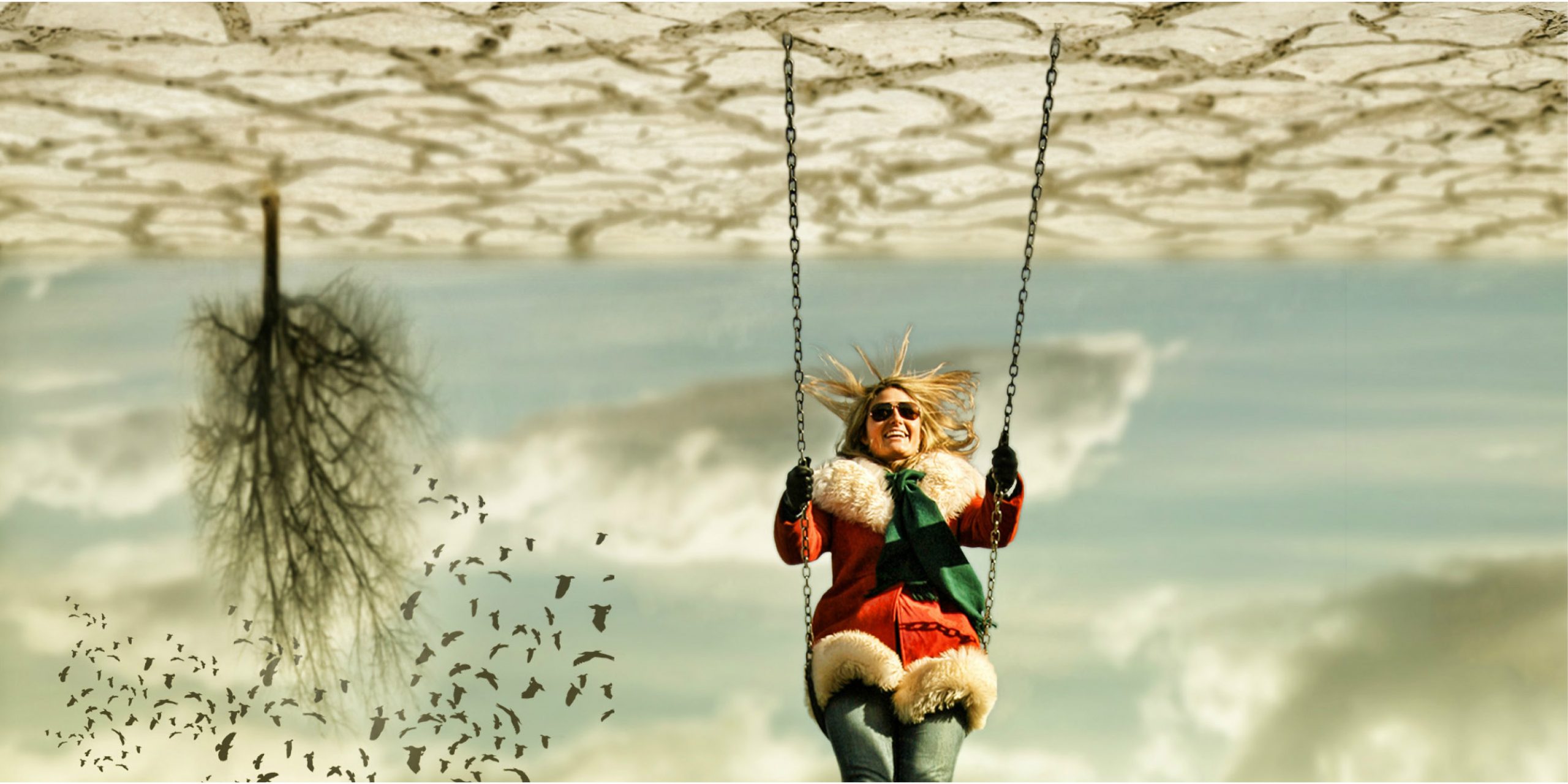