MythBlast | The Mythology of Celebration

As we celebrate Joseph Campbell’s birthday this month, we can use the occasion to consider the mythological roots of our rituals of celebration. Sometimes we celebrate a one-time occasion, like a college graduation, getting a new job or promotion, or the victory of one’s favorite sports team. Nothing mythical there. But our more important celebrations take the form of our seasonal holidays, most of which have ancient mythical roots.

New Year’s Day, for example, is ultimately based on ancient creation myths—what we celebrate is the re-creation. Easter is based on the mythical motif of death and rebirth, as also reflected in the transition from winter to spring, an event that has spawned its own myths. Christmas celebrates the mythical figure of the divine child, and also the return of the sun beginning at the winter solstice, hence Christ being in part a solar hero who is forever reborn. Groundhog Day derives from the mythology of hibernating bears, holding the promise of spring and rebirth. You get the picture. 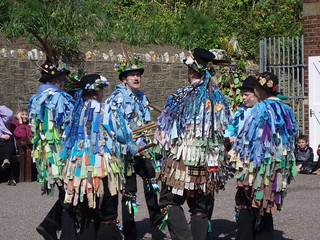 Most of our festivals originated either as a part of religion or in connection with the annual cycle of nature and its effect on human activities. In Northern Europe, May Day/Beltane marked the beginning of summer, when livestock were sent out to pasture. On the eve of that holiday, the veils between the ordinary world and the supernatural Otherworld were thin, and potentially troublesome mythological divine beings were active, so bonfire and other rituals were held to protect households, livestock, and crops.

These days, however, people don’t live as close to nature and are not so concerned about it, so holidays based on nature such as May Day have understandably faded. Similarly, with the decline of traditional religion, religious holidays (or at least their religious aspects) have either become less important, or have been transformed partly into something else and have been commercialized.

Holidays used to be communal affairs that strengthened human bonds within what Campbell called the “mythologically instructed community,” and socialized people into sharing community values and responsibilities, leading to what the anthropologist Victor Turner called communitas. In turn, this process supported the individual. Formerly the important communities were villages and church congregations, which often amounted to the same thing. In today’s urbanized society where we hardly know our next-door neighbor and most of our acquaintances are from the workplace—usually a commercial organization with commercialized values in which employees are disposable and come and go—we lack this former sense of community, meaning that holidays no longer serve this communal function, except within the family.

Nevertheless, even in our modern secular culture, our holiday celebrations remain a refuge, because they are just about the only occasions on which we all drop our everyday routines in order to live, albeit briefly, in sacred time. What are we to do with it? What, for example, to do with Christmas now that virtually all scholars outside the fundamentalist/evangelical orbit recognize that the stories of the birth of Jesus in Matthew and Luke never happened that way?

In the final chapter of The Hero with a Thousand Faces, Campbell addresses this situation where the mysteries associated with the old myths have been lost. Unlike ancient people, we no longer view animals with reverence, nor is the reappearance of vegetation in the spring or the growth of crops a divine process. Even that last refuge of the divine mystery, the heavens, has been found to be susceptible to explanation by science. These trends affect our holidays and how we can celebrate them. The communities in which holidays used to be celebrated and given meaning either no longer exist or are declining. Essentially, we are left only with the human community of the whole planet on the one hand, and the individual on the other.

While it is important for the entire human community to come together as one for many purposes, when it comes to celebrating sacred time on holidays the individual is paramount. Campbell recognized that the human psyche is both our most important remaining mystery and the realm in which one can experience the divine in sacred time and space, even in the conditions of contemporary society. Easter, for example, can inspire us to crucify our egos and so resurrect our self. Groundhog Day can be similar, as we learned from the Bill Murray film. On Christmas we should experience the incarnation of the “divine” within ourselves, and the divine child within us.

When we do this, we can transform ourselves. It is a hero’s quest. And thus transformed, we can return from a holiday to the everyday world as heroes and better help transform it, too. So let’s make the most of our celebrations. 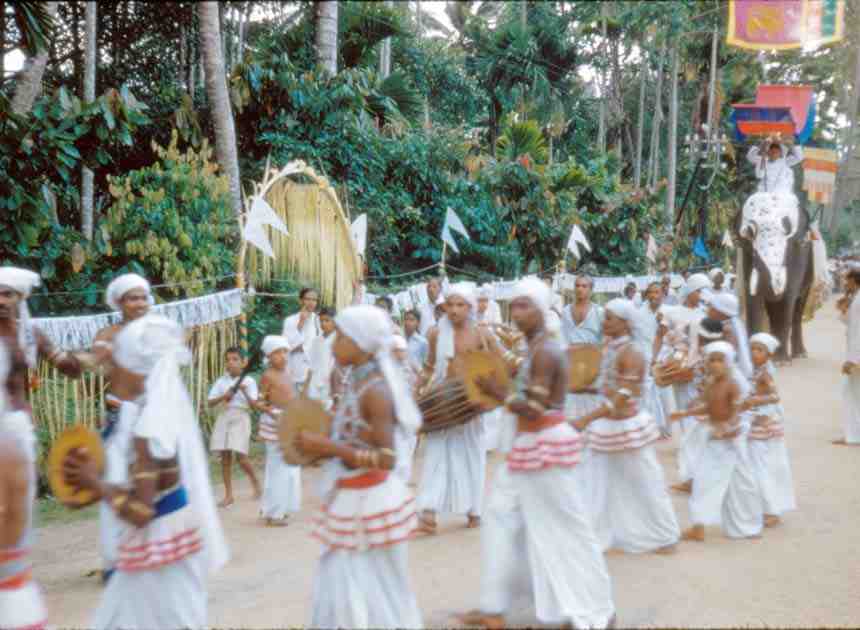 MythBlast | The Mythology of Celebration