In Anne of Green Gables, L. M. Montgomery wrote, “I’m so glad I live in a world where there are Octobers.” I understand her sentiment; oaks, maples, sumac are everywhere ablaze, the morning air is crisp enough to invigorate but not yet cold enough to drive one back inside. Animals are busy preparing for winter, preparations important enough that this time of year they don’t mind being watched by fascinated humans. Fall is beautiful everywhere I’ve ever experienced it. And yet, fall has always made me sad, made my hope a rather fragile thing, and therefore I relate more to Hemingway than to Montgomery, as he writes, “You expected to be sad in the fall. Part of you died each year when the leaves fell from the trees and their branches were bare against the wind and the cold, wintery light. But you knew there would always be the spring, as you knew the river would flow again after it was frozen. When the cold rains kept on and killed the spring, it was as though a young person died for no reason” (A Moveable Feast). When cold rains continue to fall, one may well be comforted by the consoling power of myths. 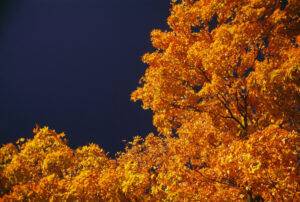 As you may already know, Joseph Campbell posited four explanatory functions of myth, the second of which is called the cosmological function, and it serves to illustrate and explain aspects of the natural world and, to some degree, the universe itself. For instance, a Huron legend tells of a deer and a bear who passed over the Rainbow Bridge and into the Sky Land where they fought. During a fierce and long battle, the bear’s flesh was torn by the sharp, cruel horns of the deer, and they both fled along the paths of the sky as the wolf arrived to break up the fight. As the deer ran, drops of the bears blood fell from his horns into the lower world turning the leaves of trees scarlet, yellow, crimson, and brown. The Huron say that each year the blood of the bear is once again thrown down from the sky onto the trees. The cosmological function of myth is an attempt to explain why the world is as it is, or perhaps more importantly, why we experience it as we do.

To that end, the last of Campbell’s four functions is the psychological. Myths read through a psychological lens help us understand the unfolding of human existence, the challenge of living life with integrity, greater self-awareness, compassion, and community. When Hemingway wrote, “Part of you died each year when the leaves fell,” he is relating a psychological truth to a cosmological one; the death of hope, running out of time, a colder, darker world,  are all sentiments psychologically apropos to the fall season. Fall is a reminder that even the most beautiful, the most vibrant life ends. Life’s brevity, Autumn’s brevity–if these were not brief, would they be as beautiful? Autumn is a time of richness, of fullness, and it is the year’s last and loveliest reminder of just how beautiful this world is. Fall creates a kind of liminal space in which, nearly simultaneously, we must hold the whole of our own live’s most brilliantly colorful expressions as well as the knowledge that it will soon end–and it always ends too soon, and that it ends is right and proper and suitable for humankind. And such an awareness, coming I hope, before one’s brittle, shrunken, palsied leaf falls from the tree of life, is one of the last, and most meaningful realizations of a life lived following bliss. 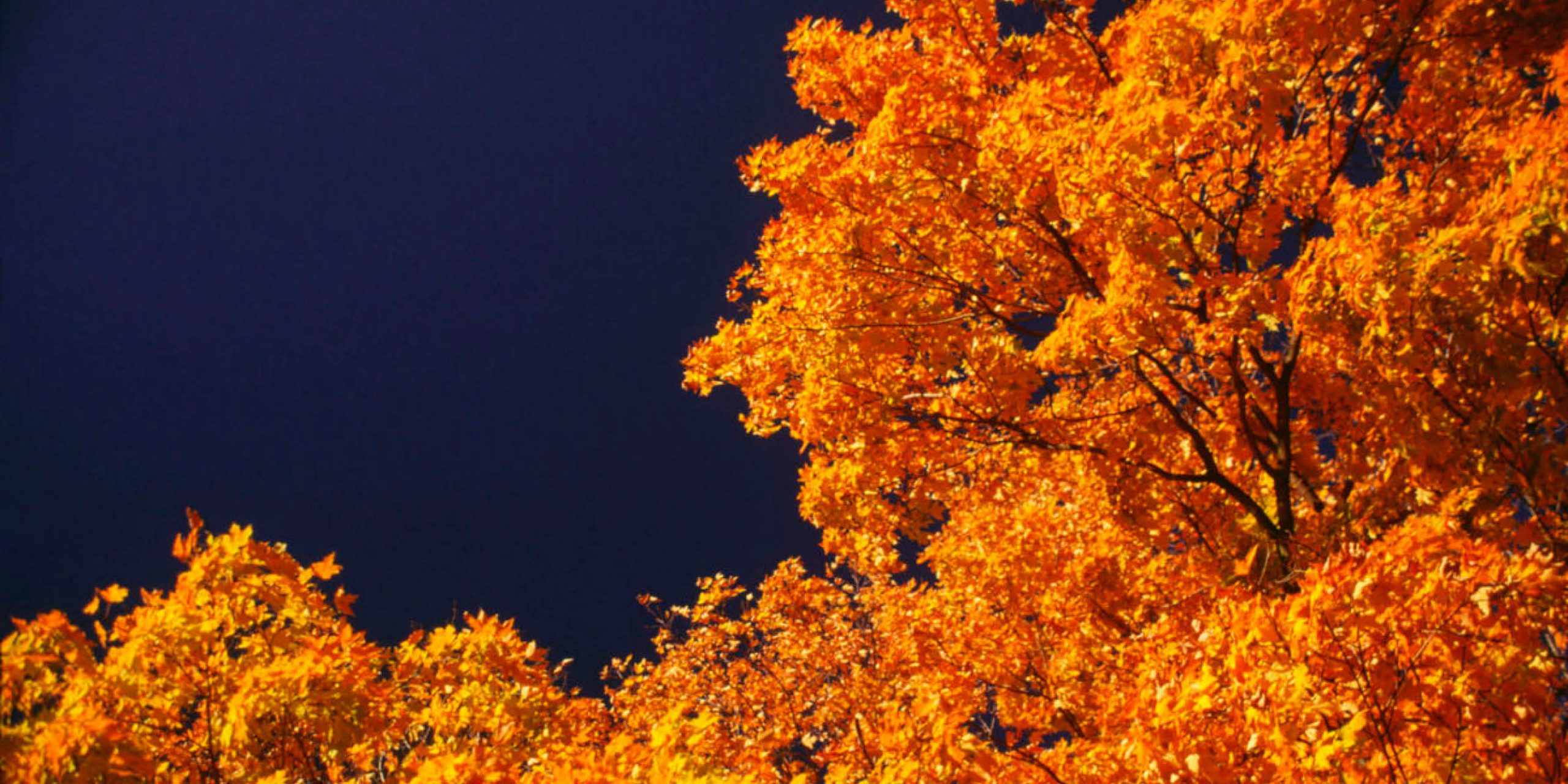