Searching for the Face of Heroism in the Modern Era

Joseph Campbell famously suggested that the hero has a thousand faces. While time and space have molded that hero into a vast number of different visages, we find ourselves constantly on the hunt for the face of heroism in our own moment, in our own village. While what is seen as heroic and who embodies such potentials revolves and morphs throughout time, civil people have tended to agree that there was such an idea as ‘heroism’, and that one had the potential to act in a way that was heroic. More recent shifts and polarizations in Western culture have called these long-held assumptions into question. In a time when simple binaries such as good and bad or truth and lies no longer hold the meaning or general support they once did, we find ourselves wondering if what exactly a hero is can be agreed on, either. Is a hero simply one who stands firm in the face of evil? One who speaks when others are silent? Or is there perhaps more to being a hero in our modern era? Something even more daring?

In The Hero With A Thousand Faces, Campbell said that modern heroes were those “questing to bring to light again the lost Atlantis of the co-ordinated soul” (334). Perhaps heroes are those who cause us to keep coming back to the mystery—the mystery within ourselves, within others, and within our universe. Perhaps today’s heroes are those who continue to spark wonder, belief, and even hope at moments when those concepts seem so far away. When logic and skepticism have made cynicism a safe harbor, heroes are those who dare to forge out into the raging waters, whispering, “Yes, but what if…?”

Almost a half-century before the invention of the Internet, Campbell wrote of the shift in the instructive wonder of the long-practiced human rituals surrounding the cosmos and nature. He stated, “Today all of these mysteries have lost their force; their symbols no longer interests our psyche” (336). Now, when the answer to nearly any question is available with a few clicks on a plastic box in our pockets, the possibilities for mystery seem even more remote. We often feel more disconnected than ever from the earth, from each other, and from ourselves. In many of our souls, indeed Atlantis has gone dark. Despair has become commonplace. We’ve allowed ourselves to ignore it and occasionally become numb to it. We spend more time in search of the hero that might come along to save us from our boredom, from our apathy, from our depressed state, than we do in considering that the face of heroism might lie within our own mirror.

The multi-faced Brahma of Hinduism may be the best embodiment of our modern hero. Heroes in our culture are no longer constrained by the singular faces of gender identity, age, sexual orientation, or economic status. When we hear the hero has a thousand faces, we often immediately think of these faces emerging over long stretches of time throughout vast geographic planes. The truth, however, is that the hero has a thousand faces right now — in our own moment, in our own country.

Campbell concludes The Hero With A Thousand Faces with a challenge to us. His words are perhaps even more relevant now than in the moment he penned them. He says, “The modern hero, the modern individual who dares to heed the call and seek the mansion of that presence with whom it is our whole destiny to be atoned, cannot, indeed must not, wait for his community to cast off its slough of pride, fear, rationalized avarice, and sanctified misunderstanding. ‘Live,’ Nietzsche says, ‘as though the day were here.’ It is not society that is to guide and save the creative hero, but precisely the reverse” (337). We need those with the face of heroism to emerge, leading us steadfast back into the mystery, questing to bring to light again that lost Atlantis of the human soul. 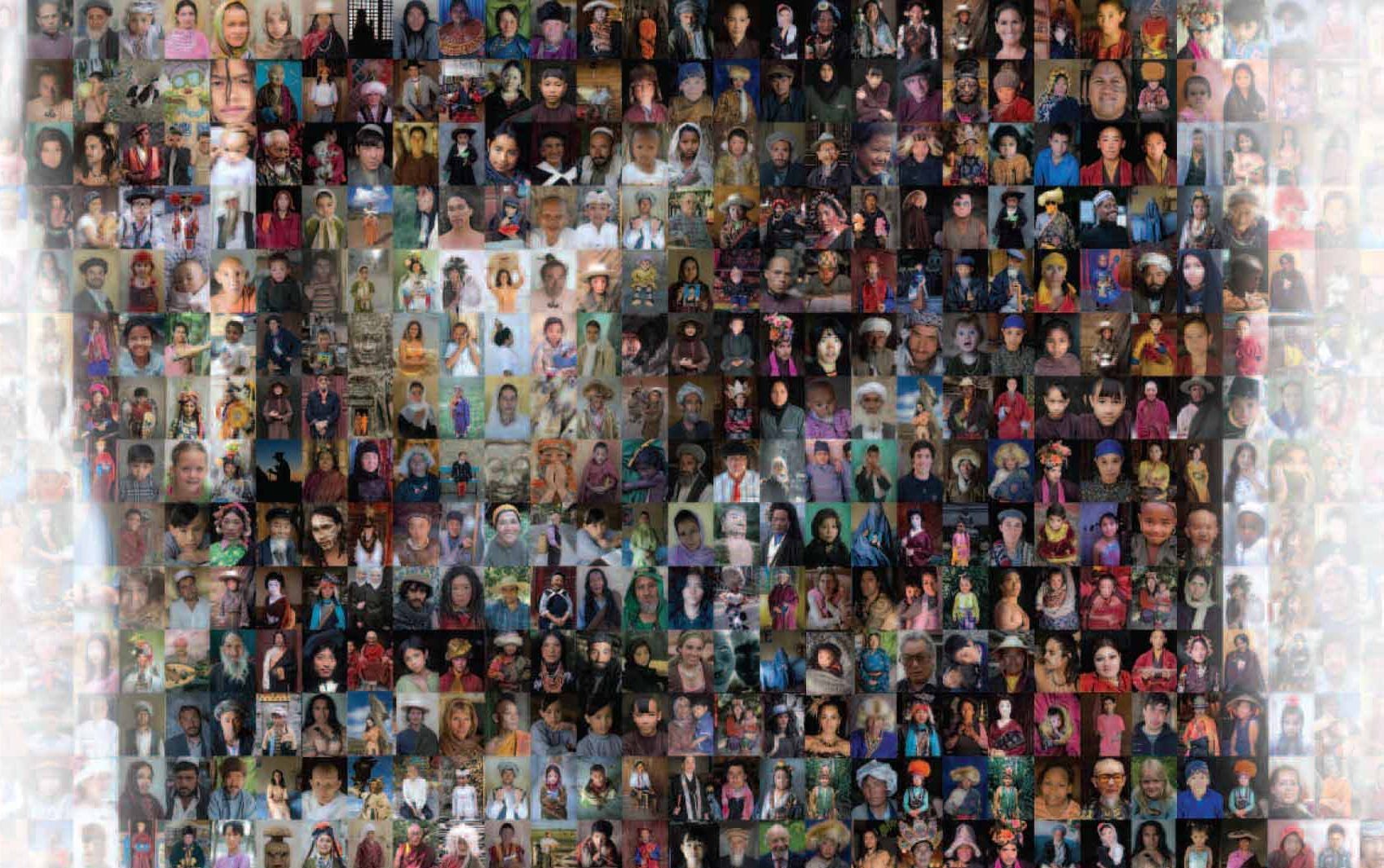