MythBlast | The Audacity of Independence

For Americans, this day falls on July 4th every year, celebrating a terrifying and exhilarating moment when thirteen colonies ratified their declaration to come together as a new nation. I think it is important that Americans mark the day that the Continental Congress met in a hot Philadelphia chamber to bring their ideas into concreteness. They voted to declare independence from Great Britain two days earlier, but the day we remember is the day that they made it real. Ideas are marvelous things, but ultimately, they matter when they actually ‘matter’ – start to come into concrete being.

Underneath the fireworks, the carnivals, cookouts, and bunting that wraps this day in my part of the world, I find myself musing on the true audacity involved in declaring – and then enacting – our independence. And by ‘our,’ I mean not just a group of somewhat unlikely revolutionaries in the American colonies 200 plus years ago – farmers, merchants, tavern-owners, physicians, lawyers, many of whom had deep ties to Britain and so much to lose – but each of us, yesterday and today and tomorrow, each time we break from systems that no longer serve us and have the nerve to step into the unknown. 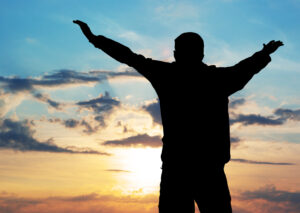 Independence is a fairly modern word, first emerging at the end of the Renaissance. By the 1670’s, just a hundred years before the American Revolution, it began to mean “one who acts according to his own will.”  This definition reflects a new sense of the importance and power of the individual that exploded into the Enlightenment, and set the stage for that group of people daring to cast off moorings of cultural, economic, political and even familial ties with their mother (think on that as a symbol for a moment!) country.

It is truly an audacious move, to act according to our own will. C.G. Jung would, I believe, characterize this as an integral outcome of individuation, bringing the personal and collective unconscious into the conscious, as we develop our individual personalities – and, ultimately our own lives. This sense of the individual is a mythos that resides close to the surface in much of how Americans imagine ourselves, the stories that we tell about who we are. It can carry shadows, no doubt, but on a bright fourth of July morning, it seems filled with promise, carrying with it the courage inherent in breaking our dependence on other, external ways of thinking, and offering infinite possibilities for us to embrace the responsibilities and joys of living true to our most inspiring adventures.

It can even, as Campbell suggests, bring us to bliss.

The hero journey is one of the universal patterns through which that radiance shows brightly. What I think is that a good life is one hero journey after another. Over and over again, you are called to the realm of adventure, you are called to new horizons. Each time, there is the same problem: do I dare? And then if you do dare, the dangers are there, and the help also, and the fulfillment or the fiasco. There’s always the possibility of a fiasco.

We are celebrating not only independence this month, but the release of Campbell’s work Pathways to Bliss: Mythology and Personal Transformation in new formats. In addition to finding it as a paperback, you now can listen to it as an audio book, and this month will be able to download it as a Kindle eBook.

Thanks for reading, and may this be a day of independence for you! 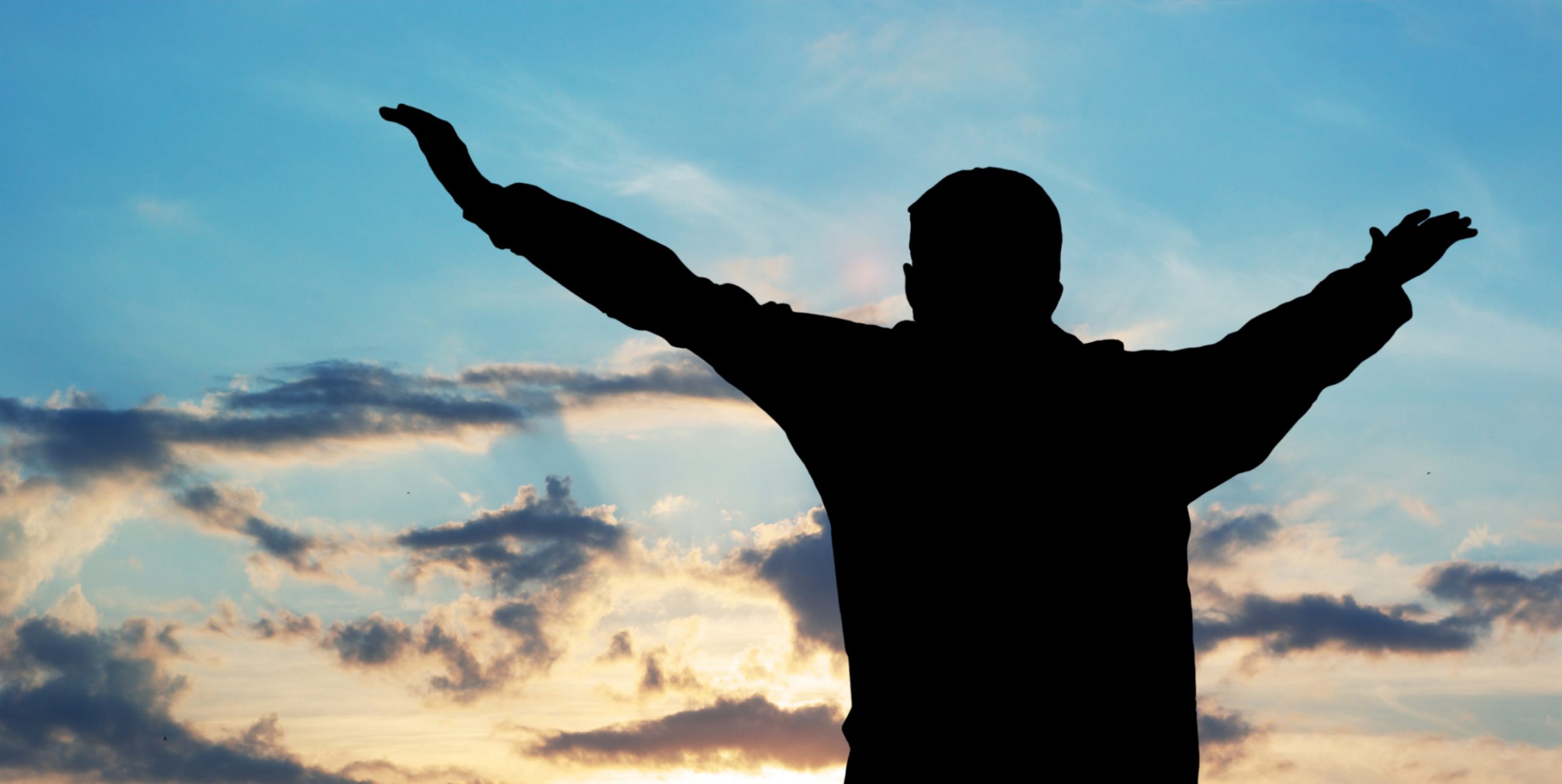 MythBlast | The Audacity of Independence