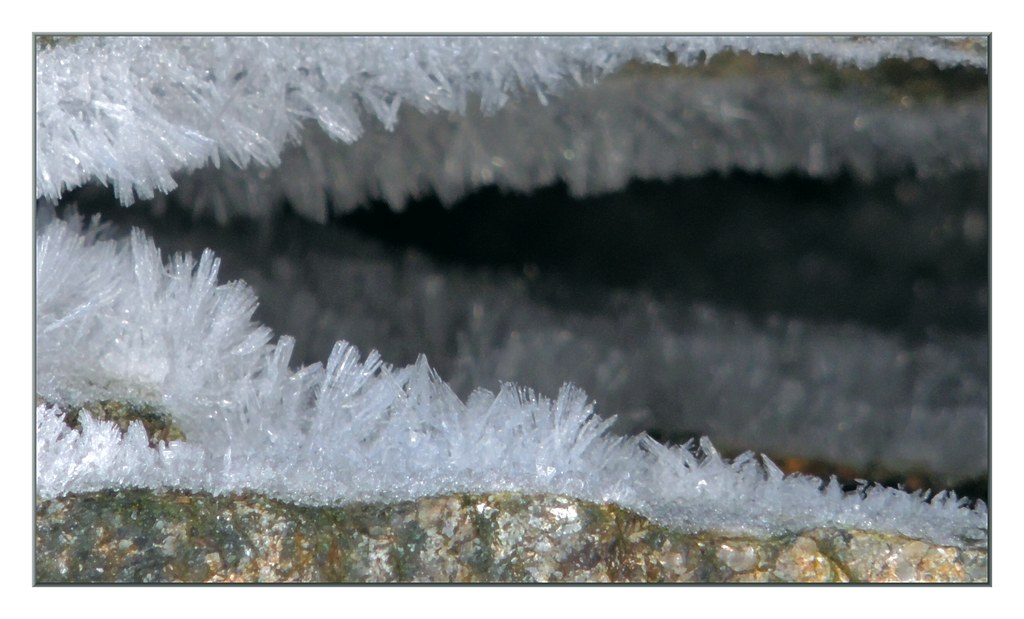 The poet Lawrence Ferlinghetti once wrote that he was waiting for the rebirth of wonder (“I am Waiting”, A Coney Island of the Mind, 49). In an age where technology has simultaneously brought us freedom and robbed us of mystery, seasons of wonder often seem elusive, and truncated when they do occur. When was the last time you stood in awe or sat in perfect wonder? Many of us sit waiting with Ferlinghetti for that rebirth of wonder that once seemed such a regular occurrence. We thirst for the transformation that wonder brings when we do finally reach its shores.

Wonder was a recurring idea in Joseph Campbell’s writing as well, and a concept he took very seriously. In The Inner Reaches of Outer Space, he lays out this challenge for mythologies looking to assert themselves into our culture: “Indeed, the first and most essential service of a mythology is this one, of opening the mind and heart to the utter wonder of all being.” (Inner Reaches, xx) Perhaps the most powerful phrase in Campbell’s statement here is “the utter wonder of all being.” While so much of his work is articulated with academic detail, Campbell fully recognized that the power of myth defies description, as wonder is an experience. We might search for the words to define the feelings we have when a myth has enraptured us, but it is in the experience itself that wonder is found.

In his book Wonder, The Rainbow, and the Aesthetics of Rare Experiences, Harvard professor Philip Fisher explores one of the earliest historical mentions of wonder, found in Plato’s Theaetetus, wherein Socrates uses the term in a discussion with the young pupil at the center of the narrative (9-12). Socrates famously says that wonder is the feeling of a philosopher, and philosophy begins in wonder. He then grounds the idea in mythology noting the genealogical importance of Iris (the messenger of the heavens and goddess of rainbows) being the child of Thaumas (the deity whose name derives from ‘thaumatos’ which means wonder). However, we would also do well to remember that Thaumas is eventually overthrown by Poseidon, who was not only god of the sea but also of storms and earthquakes. It seems that wonder is often overcome by the disruptive forces that demand our attention and distract us from the awe of infinite possibility. Wonder is delicate. It cannot be forced or generated at will. It can, however, be welcomed.

While most of us simply hope for the occasional chance encounter with wonder, perhaps it is possible that wonder could be part of our regular practice. Instead of accepting that the violent forces of Poseidon will always carry us away from the place of wonder, could we instead establish an environment in our weekly routine where wonder is made space for? The busyness of life will never clear time for such events without a deliberate plan. A walk through nature on Sunday mornings, a monthly visit to the art museum, five minutes of complete silence every day — all activities that can make intentional space for wonder to be welcomed. So often, we only recognize moments of wonder after they have come and left. We look back fondly on these precious memories. However, wonder can be embodied and appreciated as it’s occurring, as well. It doesn’t have to only occur in our recollections. Do we recognize wonder when it stands before us or only after smelling the aroma of its departure? After some seasons of trial, wonder might have to be rebirthed, as Ferlinghetti suggested. This can be a more difficult process. Rediscovering that wonder still even exists may be part of such a challenging journey — indeed, there is evidence that this may be where we currently stand as a culture. Campbell, however, points us to those that have faced similar circumstances and undertaken such challenges.

Later in The Inner Reaches of Outer Space, Campbell returns to wonder with just such a reminder. He says:

James Joyce, in A Portrait of the Artist As a Young Man, like every one of those young artists of his time who, during the century that has now run its course, became masters of the period, put his mind to the problem of reawakening the eye and heart to wonder. (Inner Reaches, 100)

We are entering a season when things often slow down for many of us. We are able to reflect on the past year and prepare for what the new year may bring. Perhaps the wonder in our lives is not absent at all. Perhaps it has only fallen asleep and must now be reawakened. Just as so many myths have centered around this idea of waking up, may we also dedicate ourselves to the practice of reawakening wonder in our minds and in our hearts.