Editor’s Note:  We are delighted to share one of the essays in the Practical Campbell series as this week’s MythBlast. Practical Campbell essays search for areas where we can follow Joseph Campbell’s insights off the page and into the real world. Though many of the essays explore decidedly esoteric topics, from ritual regicide to the mythology of breath, all speak to how the mythic imagination mediates the mysterious and the mundane in the world around us. In this essay, Stephen Gerringer examines the role of the arts in Joseph Campbell’s life and work, along the way touching on the roots of creativity.

When reading Joseph Campbell, many people naturally focus on the universal motifs found in mythologies of different cultures, or find themselves taken by the parallel between mythological themes and one’s own life journey – but just as significant is the central role the creative imagination plays in Campbell’s world. 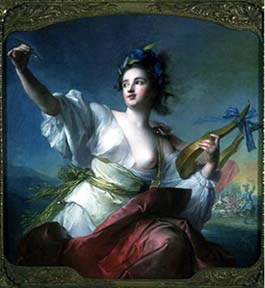 This was no affectation – Campbell enjoyed an intimate relationship with the arts all his life, from his college years jamming in a jazz band to receiving the National Arts Club’s Gold Medal of Honor for Literature at age eighty. And though scholars such as Marija Gimbutas, Barbara Myerhoff, and David Miller admit Campbell’s influence, a host of artists also acknowledge his inspiration, from Robert Bly (poet) and Richard Adams (author – Watership Down), to Martha Graham (choreographer), George Lucas, Steven Spielberg, George Miller (film producers/directors), and even The Grateful Dead (psychedelic rock and roll musicians).

Joseph Campbell was torn between the Way of the Scholar and the Way of the Artist much of his life. Campbell’s work speaks for itself – but an understanding of Joseph’s lifelong immersion in the arts underscores an intimacy with the Muses we find revealed in that work. I am drawn to explore how the creative impulse has manifested in Campbell’s life and work – but first, it seems necessary to ask the nature of that creative spirit… 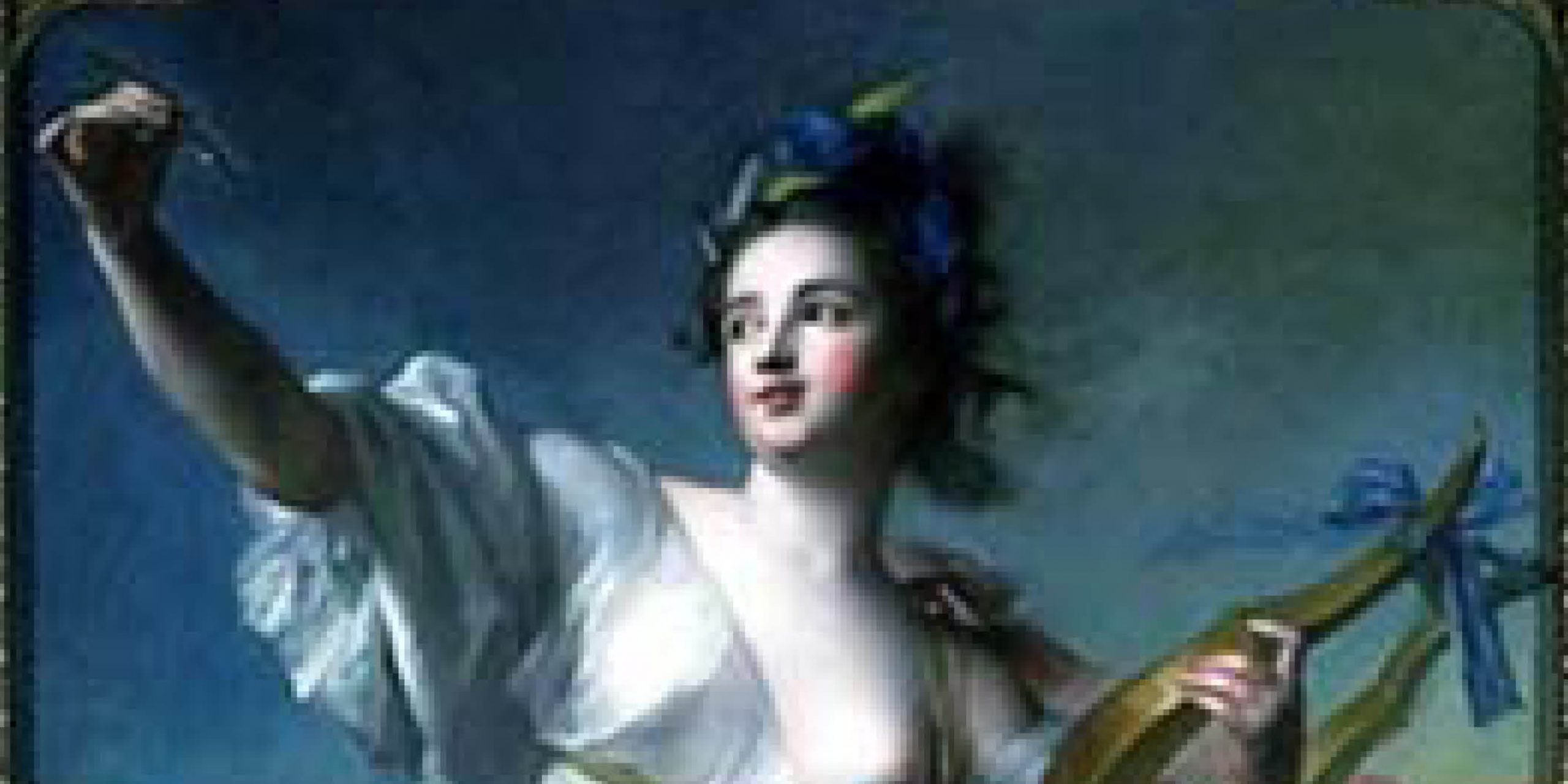