“Politics.” It is the word of the moment. One might even say it’s the word that exemplifies the age we live in. With a presidential election just a few months away, we find ourselves in a country divided. Indeed, the entire globe seems at odds with itself, its people split along ideological and geopolitical lines. One could say that we are being pulled apart by warring archetypal forces. Politics is a topic often avoided in casual conversations these days, as it can ignite passions and create conflict that can be difficult to overcome. Today, even marriages are dissolving, and families are feuding over politics! However, we cannot—should not—shy away from this most difficult topic, as it is the story of our time, one we must consider from a mythological perspective. 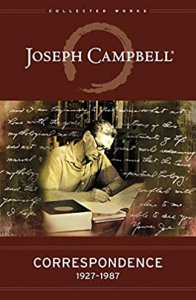 In the recently released book Correspondence, the chapter entitled “Political Matters – Thomas Mann to the Vietnam War 1939 – 1970” reveals Joseph Campbell and his contemporaries were slogging through the complex political waters of their time, a time perhaps even more complex than ours. Campbell’s life spanned the two world wars, the likes of which truly had never been seen before. Though we had already been dealing with issues of globality for centuries, humanity became conscious of its global reality, and nearly all of humanity was divided and at war during this time period.

Letters between two of the great thinkers of that age, Campbell and Mann, as well as Campbell’s correspondence with others (see Campbell’s letter to President Richard Nixon on page 242!), remind us that there have been dangerous and complex times in the not so distant past and, like us, people were dealing with their own personal and collective pressures while responding to the challenges they were facing. Campbell was grappling with the eternal/mythological nature of his studies, writing on the subject of “Permanent Human Values” when World War II was still being fought on foreign shores. At the same time, Mann had to flee Germany and was keenly aware that he could not afford to NOT attend to the particulars of his time. This push-pull between broader philosophical considerations and the more immediate exigencies of life are always what politics are about. We are not in a new moment at all, but in the eternal play of humanity’s politics. 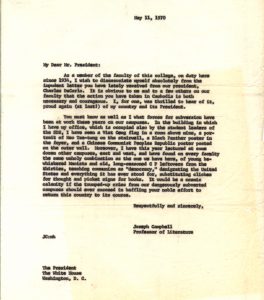 Merriam-Webster shows many definitions for “politics,” which should not be surprising, as it is a complex word. You can go here to see the full range. However, I was particularly struck by this definition: politics is “the total complex of relations between people living in society.” From this perspective, mythology is politics. Campbell understood this when he wrote about the politics of his time, which now seems remarkably prescient. In The Hero with a Thousand Faces, written over 70 years ago, he states that “myth is the secret opening through which the inexhaustible energies of the cosmos pour into human cultural manifestation.” (Hero, 3) He also talks about a divided humanity, saying, “The world is full of the resultant mutually contending bands: totem, flag, and party-worshipers.” (Hero, 156) And, though he was concerned always with the eternal, he recognized what was new and changing in that moment, saying, “The community today is the planet, not the bounded nation; hence the patterns of projected aggression which formerly served to co-ordinate the in-group now can only break it into factions.” (Hero, 388) This could certainly be said of the United States, as its citizens are now divided into factions, and the old paradigms that used to unite now seem only to sever.

Time and again we face the same mythological struggles, yet always in new ways. We live in a time of new and shifting global realities and archetypal energies. Perhaps that is the best explanation of our time. We are seeing the dissolution of the old patterns because they don’t meet the needs of our times.  One might even say the archetypal energies are in conflict, that we are caught between two different archetypal patterns. One is a hierarchical archetypal pattern supported by power structures and defended by aggression, which served as we were building civilizations and seeking security from nature. However, this old hierarchical paradigm is no longer serving the complexities of an interconnected global community. And something so pervasive in the human psyche, as are its archetypal forces, never go down without a fight. At least not without a psychological, political and mythological fight. That is what we are facing. While we cannot predict how the future unfolds, perhaps we can find our way forward by thinking mythically and imaginatively. As mythologists we are tasked with not only trying to see the archetypal patterns at play on the global stage but also, through our broader vision of how those archetypal patterns manifest, and finding ways to support the “permanent human values” of a planetary community. 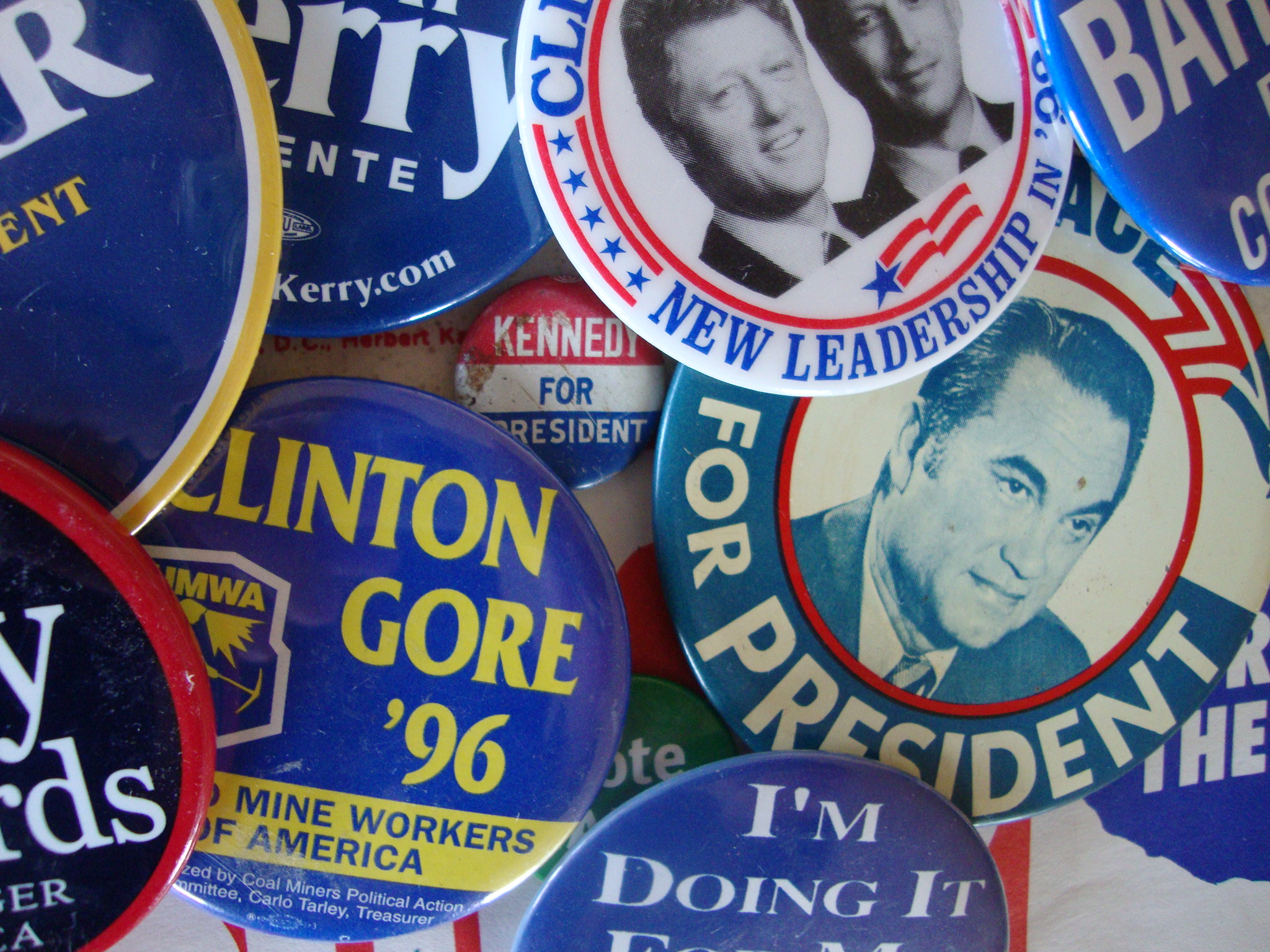