There is no doubt: we have entered unprecedented times as a global community, brought together by an ingenious virus which, biologically speaking, does not like to discriminate among race, class, or gender, although it has a marked preference for people suffering from respiratory problems and the elderly.

There is no doubt this is a vicious and malignant virus, an “invisible enemy,” bearing all the mythic contours of a crowned hero hot from the underworld. But what if we’re wrong to demonise the virus so? What if Mother Nature is not angry at us or raging against the system; what if She is simply expressing her love for her microbial son, a creature which she perhaps had long neglected? In an atheistic cosmology, where humanity holds no special position or ontological priority, there is no reason to believe that Mother Nature would care for us more than her viral baby—not to mention the biosphere as a whole, which is definitely benefitting from the cessation of human industry. Living and working in Los Angeles, I can safely report a dramatic improvement in air quality. Who could deny the virus’ salubrious effect upon our natural environment?

Nevertheless, such ostensive “mythological” approaches to our present crisis fail to articulate the deep foundations of what is happening; they are nowhere near the latent archetypal background of the collective psyche as it manifests itself in our own times. Of course the “power of myth” is not dead, it’s just not where we expect to find it. For the true power of myth always speaks with the power of truth, and this is radically different from spinning subjective fancies “into the blue.” As a form of mytho-historic consciousness, true myth speaks with the power of the Real in our lives; it does not need to be “believed in” in order to function as such. You may call this power of the Real and its existential rub “God,” if you’d like, for it is a mythic expression of the truth that transforms our lives—for better or worse. Such is the ruthlessness of the living God as Job’s testimony shows in the Bible. But in contrast to the logic of “make-believe” and wishful thinking, Jungian thinkers like Wolfgang Giegerich have put the definition of myth in the categorical terms of a human actuality rather than a system of belief or subjective fancy:

Real myth is the simple expression of truth, of the truth. The Greek word mythos = ‘word’ ( as opposed to other Greek words for ‘word,’ e.g., logos) means ‘the true word,’ the word that did not need to be proven inasmuch as it carried its truth within itself; it came as unquestionable truth.

(W.F. Otto, with Kerényi concurring. Cf. Vico: “similarly, mythos came to be defined for us as vera narratio, or true speech…”) (The Soul’s Logical Life, 171)

This is the real depth of myth as vera narratio where the fundamental “mystical” function, as Campbell understands it, aims to make “a connection between our waking consciousness and the whole mystery of the universe.” (Thou Art That, 103) Nature is on the side of this mystery of the unknown, both in her real material concretion as in her resistance to being known by man. “That is its cosmological function,” Campbell continues, which “allows us to see ourselves in relationship to nature, as when we speak of Father Sky and Mother Earth.” (103) Given that knowing the world is this fundamental mode of human relationship, the latter cosmological function of myth coincides with our scientific picture of the world—a world of human cognition that is literally the realization of Campbell’s dream of “symbols without meaning.” Just as Jung often talked of the “just-so” nature of psychic facts, science is also part of our existential destiny as a species. Why is this the case? We don’t know; it is just so.

Because the virus is a cosmic phenomenon on its own right, in order to understand the present pandemic in its true mytho-historic light we must begin with a thorough cognitive mapping of the situation, its microbiology and epidemiological ramifications, etc. But it would not be long before our inquiry would also run into the nature of our human institutions, their power structures and hierarchies, an awareness of their historic conditions and class structures, together with the deconstruction of ideological fantasies that sustain the status quo—even as it implodes before our very eyes and noses.

In the face of such destruction, we should not be deceived by appearances to the contrary: a mythless empirical understanding of COVID-19 is the first step we must take along the road of true depth as vera narratio, that is, to the extent that we can embody the truth of the collective psyche in our lives. The healing power of truth by no means excludes understanding of fact and reason, but quite the contrary: it constitutes that Higher Power which encompassess both truth and fact in the synthesis of matter and spirit. For under certain conditions, there is nothing more divine than to stress the obvious facts. It is precisely such “divine intervention” of human reason which is now needed to counteract and eventually beat this virus in reality—not just in the celebrations of myth and symbol, artistic and philosophical representations which can only come afterwards as a series of fundamental reflections.

Over against campaigns of disinformation coming from the highest office as well as  from the lowest regions of the internet, true myth stands against the proliferation of conspiracy theories and their dangerous false mythologies and “fake news.” The true power of myth, on the other hand, threatens the dominion of death with a renewed sense of reality and truth as well as social justice.

Accordingly, our journey must begin with a firm grasp of the factual situation, on the one hand, and on the other, with a rehabilitation of the concept of truth and reality —both encompassing and going beyond the order of objective cognition. For it is only an actual —not just metaphorical—understanding of the current crisis that can save lives and heal millions. This is the magic of human science and its empirical attitude.

This is only the beginning, though. The truth is that we are all called upon an unprecedented hero’s journey, challenged to dig ever deeper into our inner resources, both as an individual as well as the exponents of the collective psyche—otherwise known as being citizens of a country.

Our epic journey through this pandemic is only beginning to unfold. But now that civil unrest unites with the deadly force of the virus, we do have a fuller picture of this first chapter of 2020 by COVID-19. In the crucible of myth and history, the intersection of race, class, and gender can no longer be ignored if we wish to arrive at an actual understanding of our present situation and how to respond to it. We must get hold of truth in the light of nature on the ground of factual information. Before succumbing to the temptations of Fate or the perspective of the Final Judgement, we must do all we can to prevent further catastrophes. But only time will tell the truth we are now too blind to hear even as it speaks in images before our very eyes. 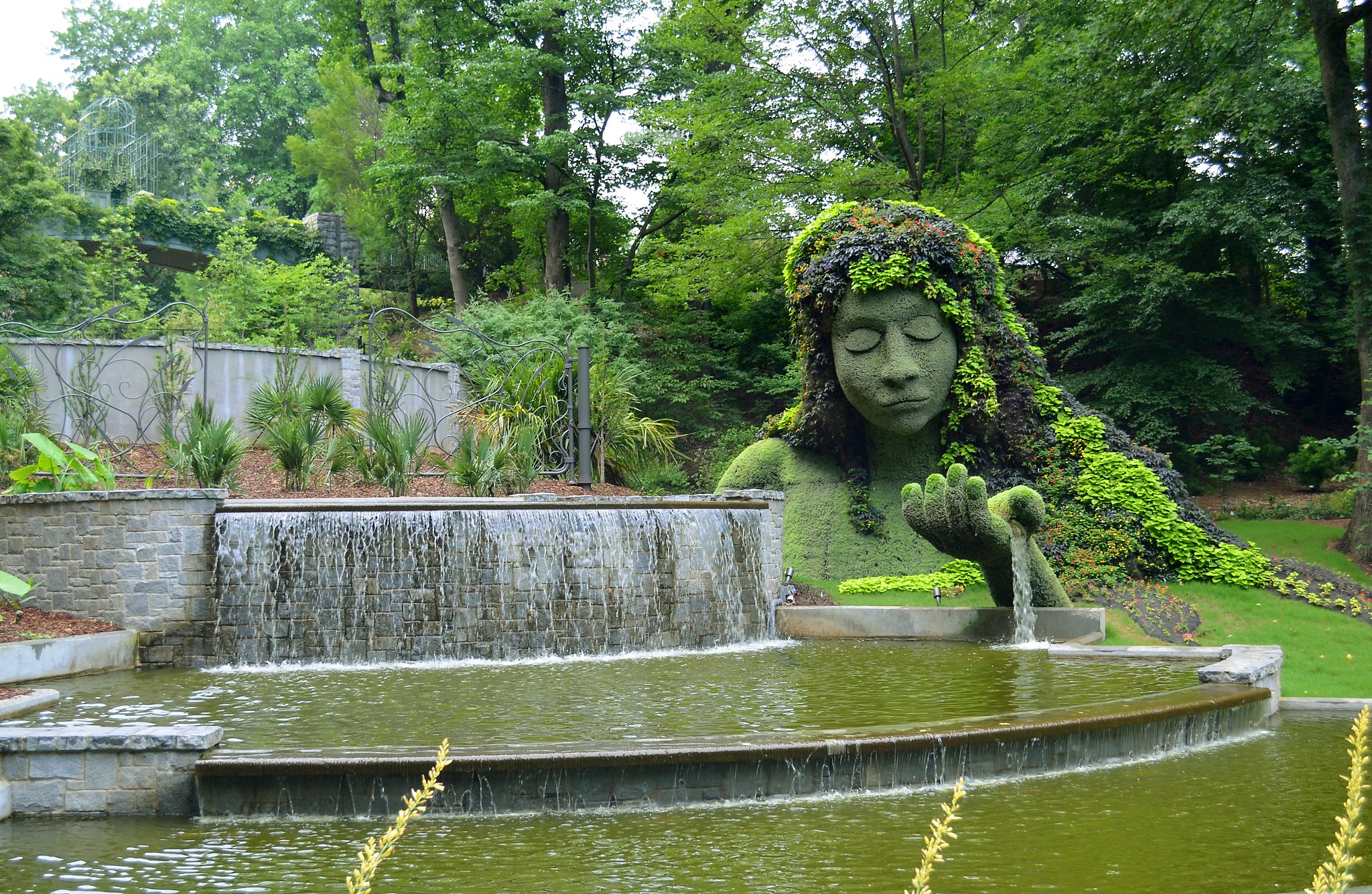