Let’s pick up some threads from last week, namely “initiation” as we discussed it, and the modern mediation of myths. This week, we will add to that an engagement with the notion of the Sacred Marriage (in Greek, hieros gamos). This concept has an interesting relationship with sacred narratives that modern mythophiles often deem to be  “proper” myths. Sanctified tales of lore from yore, however, might have been recognized by a historian like Herodotus as hieros logos (meaning a sacred tale, discourse, or account). These marked logoi were closely wedded to specific rituals. An example would be the hieroi logoi of the Orphic Mysteries. One may see here how our dear friend Sallustius may have found accord with his idea of mixed myths, as both are intimately tied to initiatory contexts.

As I mentioned at the end of last week’s article, this wedding of form with function, story with game, is one of the leading challenges and exciting tasks of game designers in general, and the mission of game writers and narrative designers in particular. On top of that, we have many fine cases of lore-driven games that are celebrated not for laying out their mythologies upfront, but for luring players into the world and leaving room for the mind to puzzle over, wander, and reap wonders.

Take, for instance, the worlds of Demon’s Soul (2009) and Dark Souls 1-3 (2011 – 2015) along with their close siblings, Bloodborne (2015) and, most recently, Sekiro: Shadows Die Twice (2019)— all video games created by developer FromSoftware. Known for their signature (and controversial) high level of difficulty, the Souls series sends players on perilous adventures to face seemingly insurmountable enemies, share failures, and die frequently, but eventually (with enough grit) triumph. We can relish these tumultuous experiences together via Twitch or YouTube Let’s Play, celebrating as if we’ve been initiated into an echelon of the rare and few who have understood the mind of the game’s developers.

No doubt, game developers have found Campbell’s monomythic structure—and mythologies more generally— to be perennial boons for narrative design (See Guyker, “The Mythic Scope of Journey,“ 2014). The ambient world of Journey (Thatgamecompany, 2012), itself an homage to Campbell, the monomyth, and rites of passage, draws on the synergy of players engaging in a tacit and terpsichorean voyage together anonymously. Both the Souls games and Journey demonstrate the emotive spectrum and range of monomythic gaming while engaging with a common metaphor of the ceaseless life-death cycle on which sacred tales and mysteries were based. And like the Bronze Age Mystery rites, they utilize both the esoteric and exoteric modalities of their mythologies to entice and enchant their players.

Myth playing offers many possibilities culturally and creatively. The rapidly expanding culture of indie video games showcase countless outlets and vehicles for engaging players in various story-types, whilst creating a space for lesser known cultures to share their traditional lore. Such cases as the Iñupiaq-informed game Never Alone [Kisima Inŋitchuŋa] (Upper One Games, 2014), and The Mooseman based on ethnic Perm mythology (Morteshka Studio, 2017) are but a couple. These curatorial games offer creative and culture-specific ways for players to learn about and expand their awareness of underrepresented mythologies. The Taiwanese horror game Devotion (Red Candle Games, 2019) features an intimate and unnerving rendering of the visionary initiation ritual of guanluoyin, or “witnessing of the Yin-world.” Though marred by unnerving geopolitical controversies leading to its withdrawal from international markets, Devotion, as enthusiast and writer Khee Hoon Chan argues, has had a profound resonance: “[Devotion’s] very existence is a boon to Asian representation” (“Wot I think: Devotion”).

If we learn not only to wed myths to good design and powerful storytelling across popular media, but also to become more deeply aware of the profound social links that bind and bridge cultures, we might have a tremendous opportunity to cultivate a rich tapestry and web of relations. The renowned anthropologist Claude Lévi-Strauss once referred to myths as “bundles of relations,” but I have in mind something more like a web, a nervous system (a la Bringhurst), a network with nodes—mythodes rather than mythemes. As Joseph Campbell put it, they are bound together, mutually illuminating, like Indra’s Net of Gems from the Athar Veda. Myths are poorly understood in isolation, but thrive in ecology of other stories, and are ultimately vehicles and channels for a wider sense of the world, society, and ourselves.

Viewing our engagement with the world as a sacred marriage, in the most generous usage of the phrase, engenders a resonance that can emerge from our immediate encounters and those precarious channels of media—however trivial they may seem. As the renowned media theorist Marshall McLuhan once noted in his classic book Understanding Media, “Whenever any new medium or human extension occurs, it creates a new myth for itself” (1994/1964, p. 252). 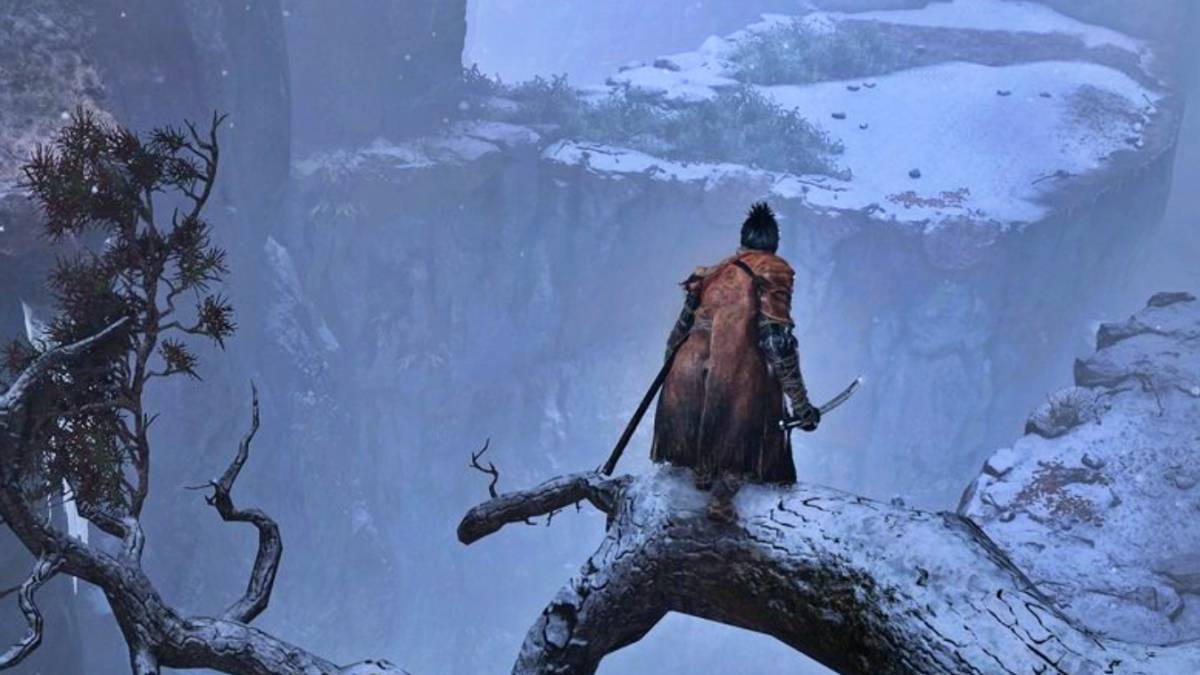