MythBlast | Myths We Love By

A love of wonder: according to Aristotle, this is what brought the lover of wisdom (Greek, philosophos) and the lover of myth (Greek, philomuthos) together. For Socrates, love was that most ancient of gods, Eros. For lovers and students of myth, mythologies of love are legion.

Perhaps no one played with these notions more than the first-century bc Roman poet Ovid who wrote, among many other works, an infamous handbook on seduction (Ars Amatoria) and his celebrated mythological poem The Metamorphoses, cascading with the protean nature of love between diverse pairs: human to human, human to nonhuman, and nonhuman to nonhuman. Our own love of myth stares back at us on a daily basis through our countless devices. Consider Amazon’s Echo tapping our dormant Narcissus. The myth of Pygmalion and his love for his statue is indicative of our tendency to fall in love with our creations—under the auspice of Venus, no less. Over time though, myths evolve, shift, and undergo countless variations to keep things interesting. Eighteenth-century writers decided to name Pygmalion’s statue Galatea. But is she that same Galatea that the Cyclops Polyphemus set his heart and eye on? In some versions, he succeeded, in others (the more common) he lost to the shepherd Acis.

In his 1935 short story, “Pygmalion’s Spectacles,” Stanley G. Weinbaum gave one of our earliest literary imaginings of what would become today’s virtual and mixed-reality technology. Indeed, we’re still trying to catch up with Weinbaum’s tech. As the title suggests, Weinbaum clearly had the Pygmalion myth in mind. In the story our protagonist, Dan Berk becomes the guinea pig of the gnome-like, elfin Professor Ludwig. Equipped with Ludwig’s magical spectacles, Dan experiences first-hand the operations of these multisensory goggles which are able to hack the senses and induce dreamlike visions via a “liquid positive” fully immersive storyworld. He finds himself in Paracosma (Greek, .a land-beyond-the-world). There, he meets and falls in love with Galatea who perceives him as a visitor from the other side, the shadowy world. Their love grows, but the pair is faced with a curious predicament: How can substance love shadow? Few residents of Paracosma had dared to transgress this seemingly immutable law. Galatea’s mother, however, did at her own peril. No more spoilers. I leave the rest of this remarkable story to you.

Suffice it to say, Weinbaum’s story has had tremendous influence on a tech industry set on realizing the dream of virtual reality, inspiring the very name of VR companies. The passion of Pygmalion has continued to influence modern mythic inflections across our science fiction. Spike Jonze’s Her (2013) re-visions the myth in a most exquisite fashion as an amorous parable about the emergence of love between humans and AIs (or OSs as they are affectionately called), and the emotional entanglements, havoc, and wounds that could occur—on the human user’s end. Likewise, in Blade Runner (1982) and its 2017 sequel Blade Runner: 2049, we are privy to a posthuman condition in which humans fall in love with synthetic replicants and, in the case of 2049, replicants seek some form of love with AI holograms—literal personalized projections conjured by a manipulative corporation. But we are creatures wired for love, even when it leads us to new dimensions of holographic matrimony. Maybe the love between substance and shadow is not so vacant. Indeed, love has many shades. 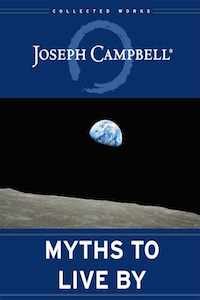 In a 1967 talk delivered at Cooper Union titled “The Mythology of Love,” Joseph Campbell recalls the birth (or recognition) of a form of love championed by the eleventh-century troubadours: Amor. As a tertium quid between eros (passion) and agapē(charity), amor arose from the noble, gentle heart. There, Campbell discerned

The beloved to [the troubadours] was a woman, not the manifestation of some divine principle; and specifically, that woman. The love of her. And the fact that the union can never be absolutely realized on this earth. Love’s joy is in its savor of eternity; love’s pain, the passage of time… (Myths to Live By, p. 159)

Reality and myth continue their love affair afforded by advancing technologies and our playfully ecstatic selves. In her book Other Peoples’ Myths (1995/1988), mythologist Wendy Doniger argues, “To the extent that myth arises out of reality and has an effect on reality, there can be no particular starting point or end point; it is a cycle. Myth and reality are caught up in a complex folie à deux” (p. 156).  When we love other peoples’ myths (and myths about others) we needn’t abandon our own nor settle in the roundhouse of myths or the cave of echoes and archetypes. Love and let live, for we live in Ovidian times. 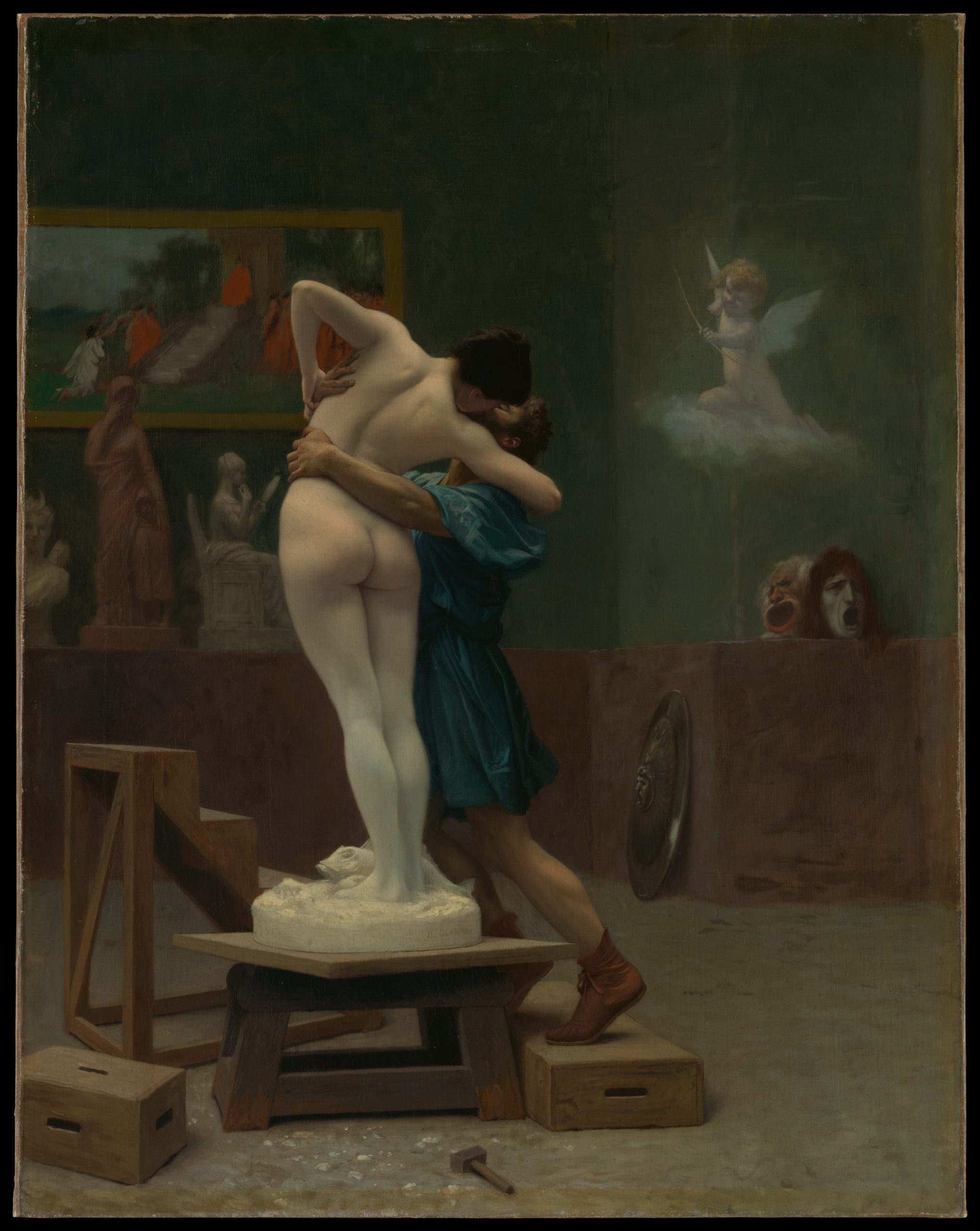 MythBlast | Myths We Love By