The symbology of light is familiar in the study of myth, particularly in the images and mythologies of “solar deities” which have, throughout most of recorded history been found in one tradition or another. Plutarch used the analogy of the visible light spectrum to highlight the relationship of myth and truth when he wrote in De Iside:

And as mathematicians do assert the rainbow to be an appearance of the sun so variegated by reflection of its rays in a cloud, so likewise the fable here related is the appearance of some doctrine whose meaning is transferred by reflection to some other matter; as is plainly suggested […] by the forms and makes of their temples, which sometimes run out themselves into wings, and into open and airy circs, and at other times again have underground certain private cells, resembling vaults and tombs.

In the psychology of C.G. Jung, consciousness itself is associated with the color yellow at the center of the visible light spectrum. The red “end” of the spectrum, he associated with the body and its biological processes, and the blue end of the spectrum with spiritual ideas and archetypes.
So, lest the associational process draw me too far away, I want to return to Campbell and this delightful volume in which he describes two kinds of light, sunlight and moonlight, and the modes of mythological thought emanating from each. The light from the sun is an intense, incandescent, fiery light that never dies; wherever the sun goes, the light goes with it. A direct experience of the transcendent truths this light symbolizes burns out life, Campbell says, the way “the sun burns out vegetation” (p. 13). The moon gives us a reflected light somewhat more congenial to life; its light waxes and wanes, eventually dies and then is reborn. “So the interaction of these two powers—the solar power of sheer light and the lunar power of reflected light, modified to life—is one of the great mythic themes.” These mythic themes, Campbell reflects, are the expressions of two kinds of immortality: the lunar kind of cyclic immortality in which one dies and is reborn, and the solar kind of immortality in which the human shell is burned away and one’s essence—one’s soul, if you will—has passed beyond, has achieved the transcendence of becoming one with “the eternal source of being” and will not return.
As Dr. Van Helsing tells Mina in Bram Stoker’s Dracula, “There are darknesses in life, and there are lights. You are one of the lights.” In Myths of Light so, too, Joseph Campbell urges us to discover the light within us, burning brightly and intensely at the core of our being, transcendent. 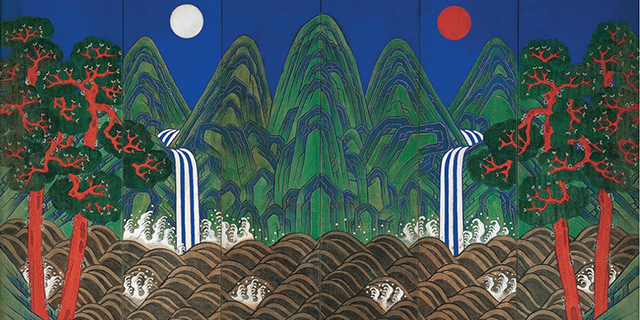