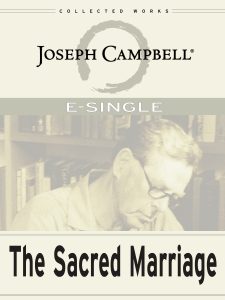 In the field and scope of mythology, those of us who think or work in and around myth often discuss the apparent absence of a contemporary mythology. In conversation, Joseph Campbell sometimes noted that we are living in a mythless age. And this mythlessness makes sense primarily, it seems to me, because myths require a very long time to become myths. Individuals, pedagogies, and entire cultures need to be immersed in mythic narrative, they need to soak, steep, and marinate in the symbols of myth; the mythic images and narratives need to be received unquestioningly as omnipresent facets of daily life. Alas, contemporary life moves and changes too fast, and analyses of events and facts are nearly contemporaneous, too expeditious for mythologies to take root and grow.

And yet even still, it may be useful to think about love as a present, living mythology influencing contemporary life. And since the theme at the Joseph Campbell Foundation for the month of June is the Hieros Gamos, the sacred marriage, I thought I’d shine a little light on the abstraction of love. The fact that we generally take love to be a kind of literal miracle, or an overwhelming force against which we are powerless, leads me to think that love may well be an important contemporary mythology informing all of our thoughts, behaviors and mores.

But first, let’s look a bit more into how a living mythology is experienced. C.G. Jung was, I think, exactly right when he noted that one really cannot experience a living mythology while looking at it analytically from the outside. The psychic life of those living in a mythology, Jung says, “is entirely concretistic and entirely symbolical at once” (The Structure and Dynamic of the Psyche, 47). The myth and its symbolic expressions appear to simply be a fact of the life one is living or of the world one inhabits, and not regarded in any way as myth. And in his book, The Soul’s Logical Life, Wolfgang Giegerich explains that an immanent or lived experience—an “epiphany” as he calls it—of the mythological isn’t something that happens from the perspective of standing outside of a mythological system; rather, the epiphany comes from the literalization of a mythology: “We might even say that under the conditions of a mythic constitution of experience the more intensely man literalized or concretized events, the more deeply he was in touch with their imaginal essence” (Giegrich, 166). To one completely encompassed by a mythology, the world is understood to be a mysterious, often enchanted, fantastical place of wonder—of horror, too—and of supernatural operations attributed to the particular objects of mythological awe.

Regarding the mythology of love, there exist common concepts endorsing beliefs like love is magical, love is healing, love is transformative, etc. When one searches Google for “soul mates,” one gets nearly 73 million results. Typical of the results are articles and videos like “The Science of Soulmates,” “4 Types of Soulmates,” “9 Signs You’ve Found Your Soulmate,” “10 Elements of a Soulmate,” and so on, rarely, if ever, doubting that having a soulmate is an established fact of human relationships and of life itself. Rituals of love abound: marriages, sacred days to celebrate love are set aside, and anniversaries of important love events are marked annually. Love, won or lost, is the theme of most popular music and supplies the plot for most cinematic works. If you think, for example, that the Avengers: Endgame movie is about superheroes or good against evil, well, spoiler alert: it’s also all about love. Even the majority of clients entering psychotherapy do so for reasons (often complicated and subtle) that, in some fashion, usually boil down to questions of love.

One begins to question the authority of mythologies only when one sees them beginning to break down, failing to fulfill their promises regarding the structure, the ease, and the satisfaction of living. Eventually one finds that love, like other mythologies, never seems to be able to entirely fulfill its promise. The intoxicating novelty and thrillingly passionate promise of love eventually fades, and what at first seems like unconditional regard devolves over time into demands and grievance. The popularity of marriage is declining. Asexuality is on the rise. Startlingly precipitous declines in empathy are nullifying our social contracts. Eventually, it  dawns on all of us that long term committed relationships—in one form or another—are just hard.

Still, there is something that brings us together, a force that makes life without intimacy, warmth, attachment, regard, solicitude, and empathy seem a rather shabby and drab proposition. Perhaps the problem is that the language dictated by the mythology of love is itself impoverished, or perhaps too overdetermined, too monolithic or coextensive to capture the nuanced and multivalenced nature of this immense and immensely overwhelming experience that we call, simply, love. Perhaps developing new myths isn’t the point; perhaps we really need a new and more lively, picturesque, vivid language in order to better describe eternal truths, a new language that makes the experience of life more immediate. If that is indeed the case, the new myths will arise organically from the word that bear them. 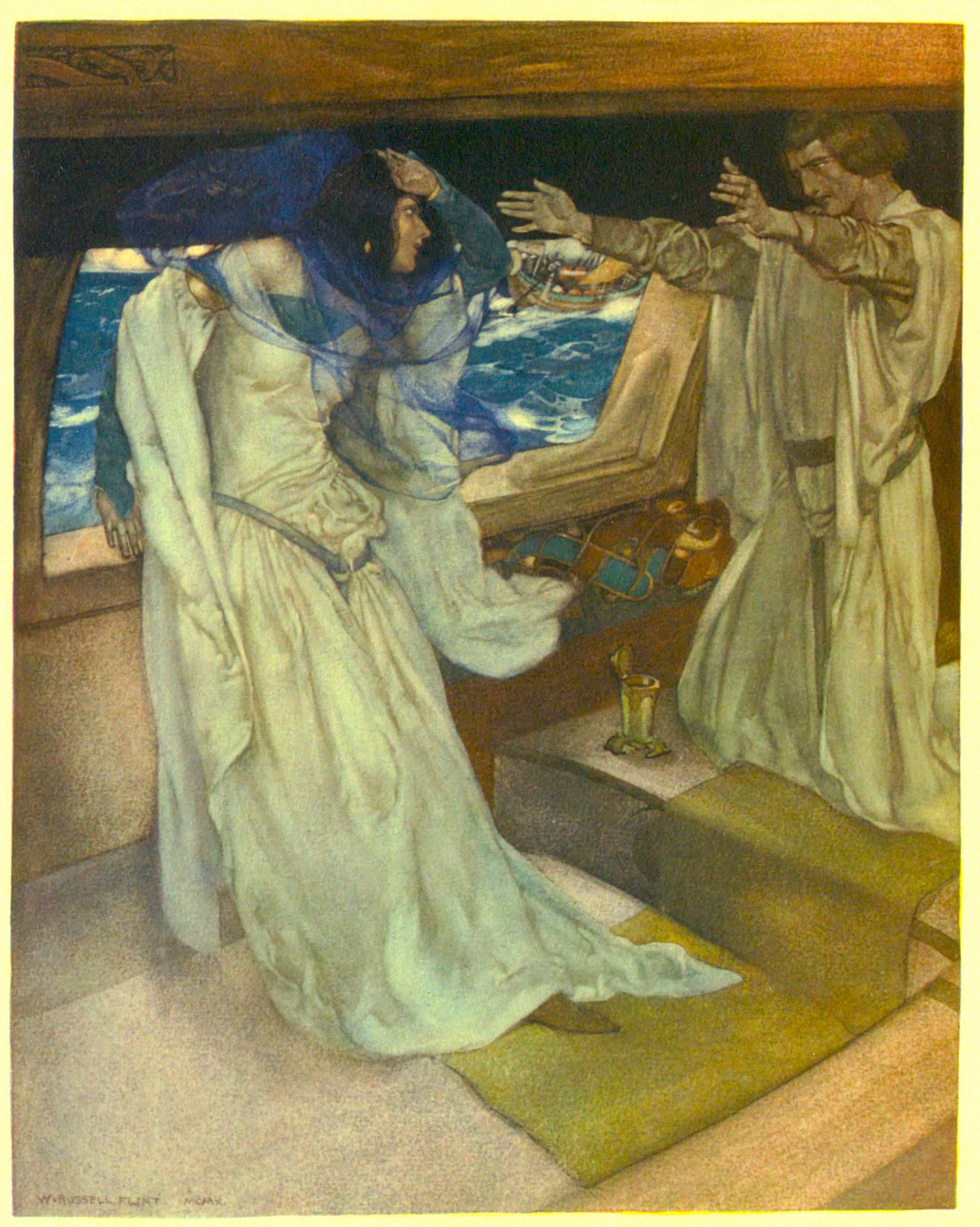