There is a saying attributed to Hermes Trismegistus: “As above, so below; as within, so without” (The Emerald Tablets of Thoth the Atlantean, p. 47). This means that whatever happens on any level of reality also happens on every other level—that the individual and the world (indeed, the universe), are holistically linked in the sense that each lies within the other.Through understanding one, we can understand the other. Such an understanding is one of the central themes in Joseph Campbell’s  The Inner Reaches of Outer Space, an utterly fascinating volume put together from lectures delivered in San Francisco over the years 1981-1984. These lectures explore the relationships between such subjects as myth, dreams, science, religion and metaphor, and human experiences in these domains. As Campbell puts it, “In other words […], outer space is within inasmuch as the laws of space are within us; outer and inner space are the same” (Inner Reaches, p. 2).

This particular work of Campbell’s is fascinating because he passionately argues that literalism in the study of myth cannot account for anything remotely like an accurate understanding of the universe and the energies it contains, nor can it accurately account for why human beings experience the world as we do. One may read Campbell’s indictment of literalness in the study of myth as an indictment of a far more wide-ranging, hegemonic materialism, one that dogmatically pervades contemporary thought, offering the promise of definitive answers topped with certainty, served up in a generous container of self-satisfaction and reductionism, reifying what Erwin Schrodinger called the “spatio-temporal plurality of individuals.” Schrodinger finishes this comment by saying, “but it [the spatio-temporal plurality] is a false construction” (My View of the World, p. 30, ). In his exoteric discussion of scientific thought, Schrodinger asserts that all consciousness is one and cannot be spoken of in the plural.

Campbell, however, turns to Arthur Schopenhauer to cite the influence of the same apparently single consciousness to which Schrodinger referred. Campbell likely preferred Schopenhauer for the simple fact that Schopenhauer “had established the prerequisites for a correlation of oriental and occidental metaphysical terms” (Inner Reaches, p. 82). The dart thrown by Asian mythology landed closest to the center of the great mythological message Campbell most valued, the transcendent experience he called “mythic identification.” It is a concept he returns to time and again in his work (he writes at length about it in his book, Myths of Light). Simply stated, the idea of mythic identification is that one understands oneself and the objects of religious awe, i.e. the gods, to be one and the same. In mythic identification, one directly identifies with the single consciousness giving rise to the spatio-temporal plurality of things and the accompanying illusion that there are many forms of consciousness.

I’d like to think Campbell would have enjoyed the philosopher Thomas Nagel and his book, Mind & Cosmos. In this work, Nagel explores the possibility of imagining a “conception of the natural order very different from materialism—one that makes mind central, rather than a side effect of physical law” (Nagel, p. 13). In other words, consciousness itself may be the central organizing principle of the universe! As Nagel explains, it is consciousness, “rather than physical law, [which] provides the fundamental level of explanation of everything, including the explanation of the basic and universal physical laws themselves” (Nagel, p.21).

What I like about Nagel’s book is his willingness to question the logical foundations of accepted facts and beliefs regarding human consciousness. An unquestioning acceptance of materialism is a logical mistake, as is its mirror opposite, theism. These poles of thought are both severely reductionistic in nature; they restrict and canalize thinking at the cost of creativity and novelty, insisting that there is only one form, only one way of understanding human existence, specifically, and universal existence, generally. Here Nagel and Campbell overlap: what Nagel calls reductionism, Campbell speaks to as literalization and concretization. When one can let go of reductionisms (or any kind of comforting attachments) and forsake the easy pleasures of epistemological certainty—that “which when seen pleases” (Inner Reaches, p. 101)—the ultimate consequence is that one is initiated into a radically reorienting, reordering experience of the sublime.

By my lights, this is what Campbell was all about, the opening of oneself to the sublime, and this move makes Campbell’s work perpetually exciting and relevant. Joseph Campbell’s work, and in this instance, Nagel’s as well, reminds me of what Ludwig Wittgenstein wrote in his Tractatus: “We feel that even when all possible scientific questions have been answered, the problems of life remain completely untouched.” The answers to the problems of life lie beyond science and theology, the livable answers await discovery in one’s experience of the sublime. And Joseph Campbell was truly a virtuoso of the sublime. 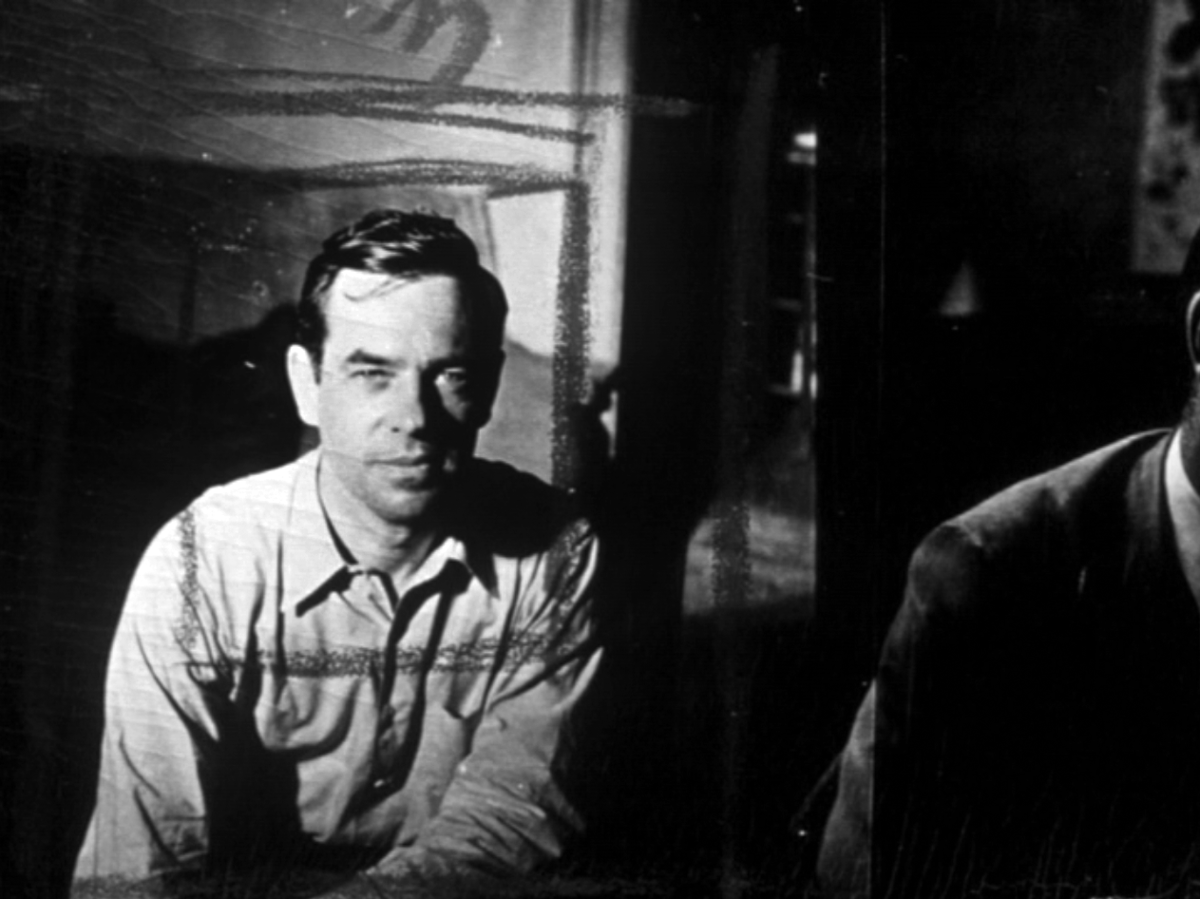