Mythblast | Descent and the Birth of the Self

The most important and oldest date on the Christian calendar is the celebration of Easter, the death and resurrection of Christ. The whole of Christianity rests on this event and without it, Christian mythology simply doesn’t work. The name, Easter, is probably derived from a pagan German goddess named Ēostre, in whose name festivals were celebrated in a month that corresponds to April. Other traces of pagan spring fertility rites are evident in the warren of rabbits and the clutch of eggs attending Easter celebrations. And dying and rising gods were something of a commonplace in ancient times: Mithras, Adonis, Dionysus, Osiris, just to name a few. 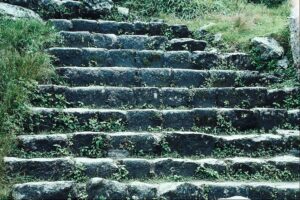 What sorts of insights might we take away from this familiar, nearly ubiquitous metaphor of dying and resurrecting gods? Some of course, like the Sumerian god Dumuzi, were linked to the seasons and were reborn in springtime, emergent new life personifying the seasonal cycles of vegetation. But the gods are not merely personifications of nature, they can be understood as symbolic psychic energy as well. In fact C.G. Jung writes, “Myths are original revelations of the preconscious psyche, involuntary statements about unconscious psychic happenings” (Jung, The Psychology of the Child Archetype, 154). In other words myths, for Jung, connect contemporary man to his own inner world, the world of personal meaning. This deeper discovery of self is the opportunity offered in central event of the Easter narrative, the crucifixion.

Myth is impoverished when it is projected onto the material world as historical fact and reality; it loses its relevance, its power, its fascination, and the Christian myth is certainly no exception. Read symbolically and psychologically, the crucifixion of Jesus reflects an archetypal journey undertaken to realize the self. The self is fertilized, one might say, by a harrowing of psyche that includes polar, diametric shifts and reversals in perceptions and beliefs, sometimes so extreme that one loses any sense of subjective self-identity; ego functions are suppressed and familiar reference points are annihilated; panic may overcome rational thought, and death seems possible. However, if properly managed, a merging with the transcendent or the numinous may be the end result of the experience.

The dynamism of the ongoing “harrowing” eventually equilibrates a well-balanced system; one feels as if one has been reborn. As a matter of fact, Jesus refers to the rite of baptism as a form of rebirth and to his death on the cross as a baptism: “But I have a baptism to be baptized with; and how I am straightened till it be accomplished” (Luke 12:50). Jesus compares the woe of his own death to the pangs and hardships of birth. But this new life isn’t simply a new physical, material existence, rather it is a psychological rebirth facilitated by introspection and reflection—attitudes that are commonly illustrated by the motif of descent. One may make the argument that it was a psychological hell to which Jesus descended and remained in for three days after surrendering to the process. New life coalesces in one’s own depths, and these depths constitute a form of psychological hell. “The dread and resistance which every natural human being experiences when it comes to delving too deep into himself is, at bottom, the fear of the journey to Hades” (Jung, Religious Ideas in Alchemy, par. 439). During the late 350’s C.E. the Apostles’ Creed was solidified and the words agreed upon to describe Christ’s descent into hell were “…decendit ad inferna,” descent into the grave (the word grave may mean serious and dangerous, and gives itself to the word gravid, or pregnant) rather than the more literal decendit ad infernos, decent into hell. Jung’s Hades and the use of the word inferna are non-literal moves to describe a decent into serious, dangerous psychological territory, a place of rebirth and a new life, new life that we may have more abundantly.

I hope you enjoy the Easter season and the call into your own depths.

You can learn more about Campbell’s thoughts on death and rebirth in the third episode of The Power of Myth; please click the link to learn how you can get a copy. 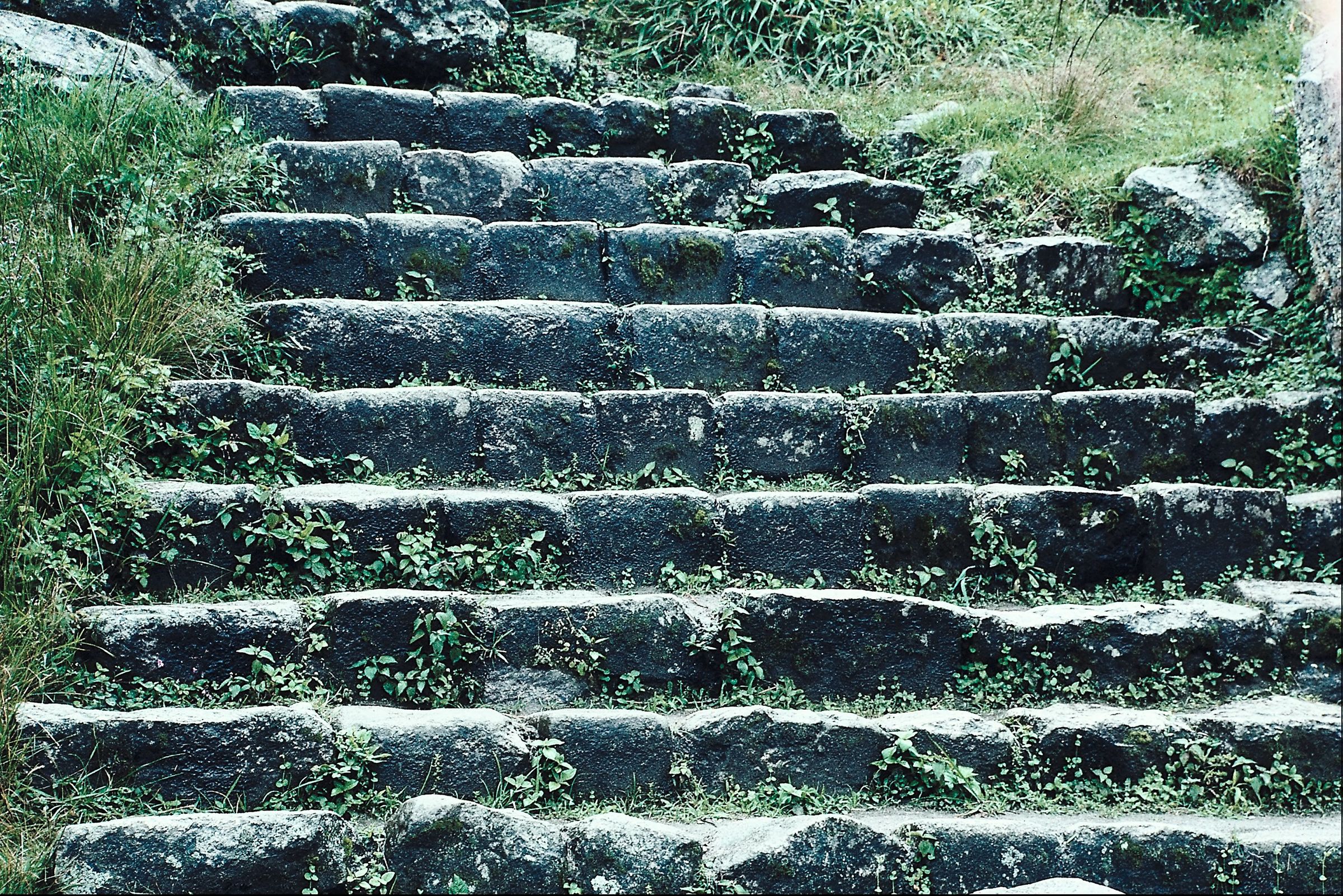 Mythblast | Descent and the Birth of the Self