“Get up!” Through his sleep, Freddy Bliss vaguely heard the agitated voice, but he was unwilling to open his eyes. “Up! Up! Up! Up!” (Mythic Imagination, 3)

For readers of Joseph Campbell, the name “Freddy Bliss,” the young man who stars in his short story Moonlight in Vermont, immediately conjures up the central theme of the hero’s journey with the promise of bliss buried with the “treasure hard to attain.” The Call to Adventure thus begins with a rude awakening for the youngster, who, as “a jitterbug from Brooklyn,” had no experience with the tribulations of farm life. Indeed, he was so green and out of touch with farm life that Freddy Bliss had scarcely “seen hair nor hide of a cow before two weeks ago.” (6) Now in the midst of a cow pandemonium, Freddy’s instincts would be put to the test.

Chaos had broken loose on the sleepy farm; a large herd of “immense Guernseys,” a fine breed of milk cows, was accidentally let out in the middle of the night. The Young Hero, which in many ways resembles Campbell himself as a young man, is thrown into the bovine mayhem only to lose his way in the darkness of the night. So was Freddy Bliss set up to embark on his own idyllic brand of “night-sea journey” under the brilliant moonlight of the New England countryside.

Now, I don’t wish to spoil the story for anyone, but from what follows in the narrative it becomes increasingly clear that at the heart of Freddy’s journey, as that of Campbell’s own, is the curious question: “What is poetry?” As the implicit notion of transcendence, the development of the concept of poiesis itself seems to be the centerpiece of the mythic quest; it marks a crucial development of the heroic mind, an alteration of everyday consciousness into the consciousness of the One as it reveals itself in the visual language of story.

In Campbell’s story, his explicit question concerning the nature of poetry re-inscribes the theme of the re-awakening in the consciousness of Art, now imbued by the pale light of the moon:

In the light of its internal dynamics, Moonlight in Vermont attempts to illustrate the magnitude of the question of being in art, the “unbelievable beauty” or impossible reality lying at the heart of the mythic imagination itself. The ability to even raise the question implies an archetypal encounter with one’s inner muse, an event igniting a spiritual journey—the deployment of the Concept in Art—in the soul’s mythological life. So the young Campbell writes:

Freddy caught her hand, and she let him experience the texture of her skin while employing the moment to assist him to his feet. “The night is beautiful,” she whispered. They were clutching each other’s hands. “Come,” she urged quietly, “let us wander again under the moon.” (Mythic Imagination, 13)

The warm immersion of the scene in the sensuality of love should not mislead us into believing that we are dealing with a non-intellectual or anti-intellectual “thoughtless” experience. Quite the contrary. As the young man clutches hands with the muse of poetry, the archetypal logos in Art has already unleashed its creative activity and transfigured the sensuous experience of the world.

The question of being in Art, however, transcends the bounds of the aesthetic consciousness as such. Unable to nurture itself by itself, mythic consciousness requires the energy of all the fundamental spheres of human existence—such as politics, science and religion—in order to fulfill the promise of its Great Opus.

Jung also recognized the severe limitation that vitiates the purely aesthetic approach to the fundamental problem of the human soul. Tracing this problem historically through various authors leading up to Nietzsche and his own work, Jung evaluated Friedrich Schiller’s brave response to the “problem of opposites”—or what others might simply call the evil at work in mankind—as simply inadequate:

In Schiller it was a sort of aesthetic solution, very weak, as if he had not realized the length and depth of the problem. To try to solve it by a vision of beauty is like trying to put out a great fire with a bottle of lemonade. (Nietzsche’s Zarathustra: Notes of the Seminar Given in 1934 – 1939, Vol. 1, p. 120)

Despite its historical obsolescence, Schiller’s thesis may still be persuasive to some people. Nevertheless, Jung had his eye on something more than meets the sight of beauty and her lovely semblance of truth. Far from a repudiation of the power of myth, however, the critical move beyond aesthetics itself, which has become a hallmark of modern art and philosophy, renews the path for the self-transcending mytho-historic nature of Art: to point beyond itself to the profound reality of our own lives. 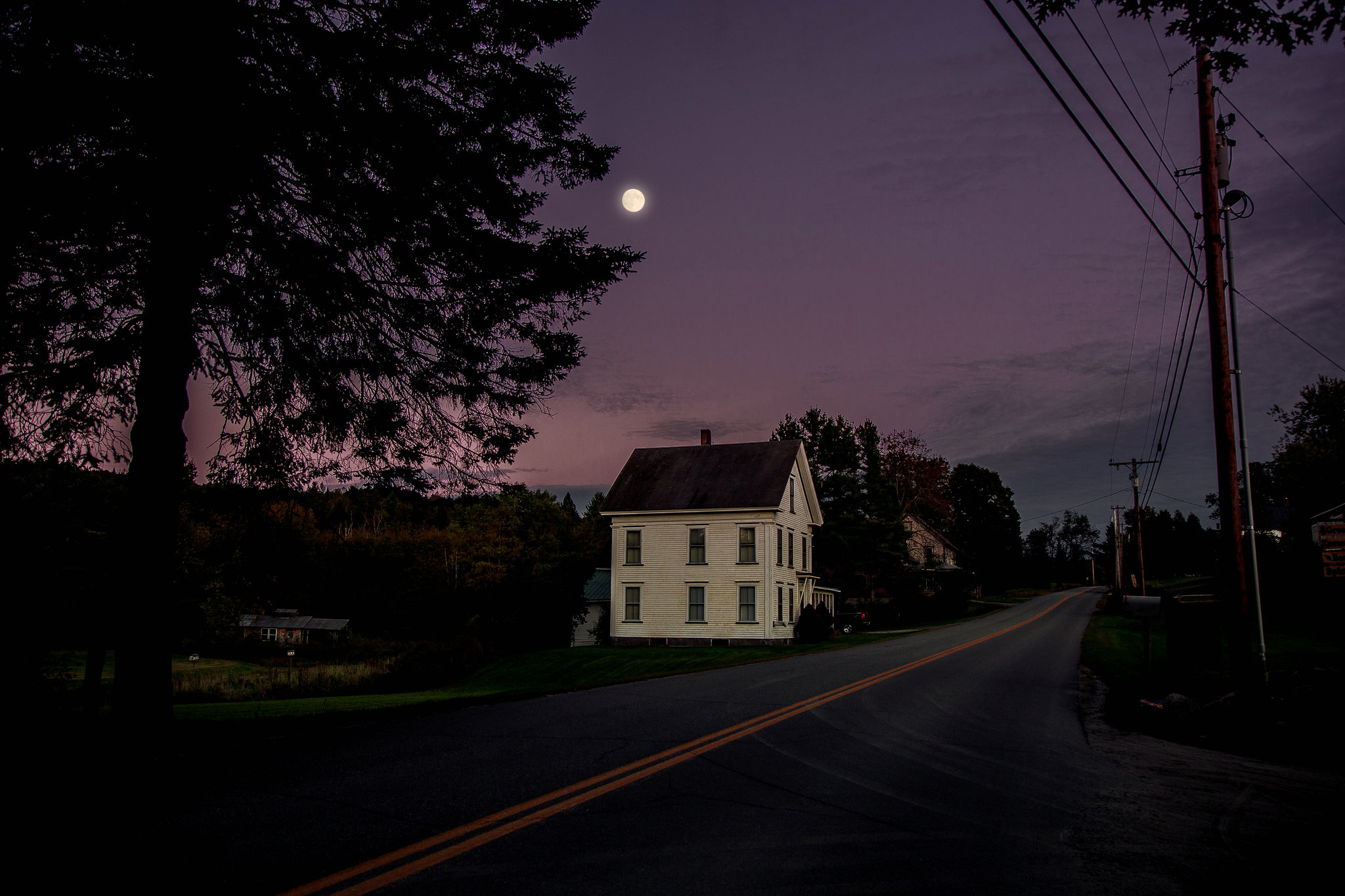