MythBlast | A Bastion for Hope

Back in November of last year, an opinion piece in The New York Times entitled “Fighting the Spiritual Void,”  about the challenges faced by returning combat veterans, came to my attention and I was pleasantly surprised to read the following:

People who are recovering from trauma often embrace the language of myth, which offers us templates of moral progress. Recently, in New Orleans, I met the founder of a community of vets called Bastion. The men and women there are taught to see their lives as a hero’s journey with three stages: from Separation through Initiation and then back to Return. (David Brooks, 11/19/18)

When we see our lives in mythic terms, we can see that life still offers a chance to do something heroic. “Myths are clues to the spiritual potentialities of the human life,” as Joseph Campbell once wrote (Joseph Campbell and the Power of Myth with Bill Moyers, 5).

One of my responsibilities as the Rights and Permissions Manager for the Joseph Campbell Foundation is to ensure that our intellectual property is protected and properly licensed where appropriate. I contacted Dylan Tete, cofounder of Bastion, for information on the organization’s use of Campbell’s work and he responded:

I was first introduced to [Joseph Campbell] via the Moyers series when I returned from Iraq in 2005, but then I picked it up elsewhere, maybe a book I read. Basically, I’ve incorporated the lesson of the three phases of the Hero’s Journey (Separation, Initiation, and the Return) into support groups with gold star children and veterans, verbally. It has resonated with me so much over these years that I also included it in the introductory paragraph in our resident manual, which is a document we furnish to all new residents who live at Bastion…

Dylan shared with me Bastion’s resident orientation manual which opens with this:

The renowned scholar and philosopher, Joseph Campbell, published his book in 1949 titled The Hero with a Thousand Faces. In his research Campbell explains the hero’s quest is not only the basis of myth and folklore, but also represents a map of the journeys taken by humans since the beginning of time.

By applying the three basic stages of the hero’s adventure—departure, initiation, and return—veterans are given a framework with which to process their individual experience. Bastion’s mission is to help veterans with the third stage, explained thusly in the resident manual: 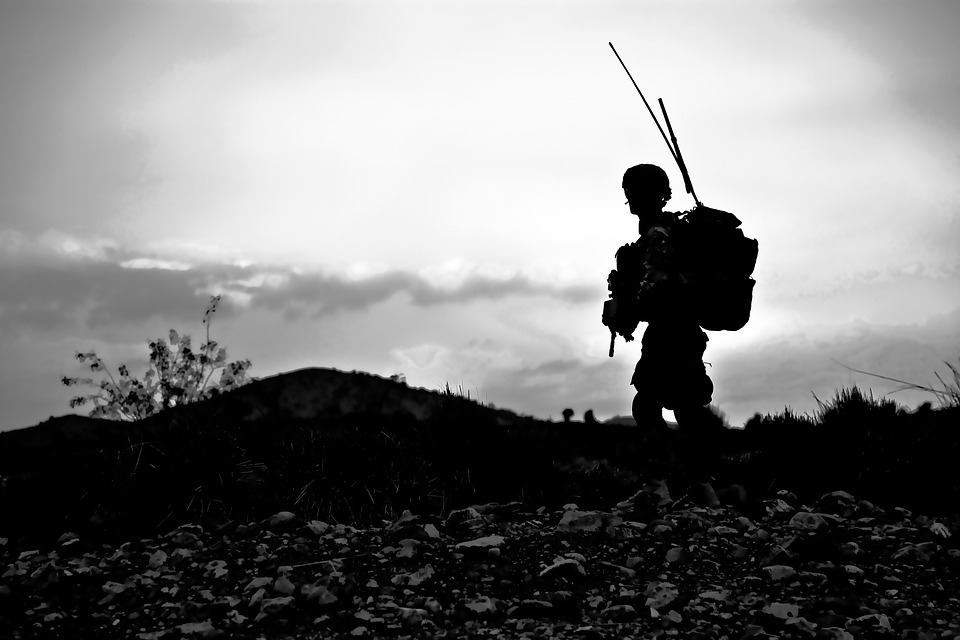 The final stage, the Return, is the one often forgotten in popular storytelling but perhaps the most important. By way of returning to his or her community, the hero must now use her newly discovered gift for the good of humanity. While this gift is often a greater understanding of self, it is unclear if anyone else may sympathize or care. Undeniably, the return home can be fraught with peril and so the journey continues even after the transformation.

The Bastion Community, according to their website, is a multi-generational housing complex that “supports returning warriors and families through their transition from military service and beyond by providing a healing environment within an intentionally designed neighborhood.” My JCF colleague (New Orleans native Jimmy Maxwell, curator of the Joseph Campbell Audio Collection) and I met Jeremy Brewer at the Bastion Community Center. Jeremy, like his fellow co-founder, Dylan Tete, is himself a veteran who applied the Hero’s Journey model to his own reintegration to civilian life. He took us on a tour of the community as residents were setting up a “Rites of Return” BBQ that included arts tables for kids and adults, a drumming workshop and a story sharing circle. He explained that the layout of the housing was designed to foster connection and community, and showed us plans for future housing where further housing with a new and larger community center.

On April 11, 2018, Tete received the Military Service Citation at the George W. Bush Presidential Center for his work establishing Bastion. In his remarks he described plans to establish five more Bastion communities around the country.

Joseph Campbell’s work was the initial inspiration for the evolving idea behind the Bastion Community. Dylan and Jeremy don’t rely solely on that work but are deeply informed by it. Indeed, Bastion is the boon brought back from their own heroic adventures, a boon that they offer for the benefit of fellow veterans, veteran’s families and, by extension, society as a whole.

As the Rights and Permissions Manager for the Joseph Campbell Foundation, I am tasked with the responsibility of ensuring that the Foundation’s intellectual property is protected and granting licenses for the use of Campbell’s work where its application aligns with JCF’s mission and, to the degree we can discern it, Joseph Campbell’s intentions were he still with us today. It is profoundly rewarding to support the endeavors of projects like Bastion, whose sole purpose is to help others.

Bastion is joining a select group of organizations with whom the Foundation has established a relationship. The Hero’s Journey model, to name a few examples, helps children with critical illnesses at a summer camp in upstate New York, provides a model for reducing recidivism among youthful offenders in the United Kingdom, and is the basis of a curriculum for teachers helping refugee children in Europe. 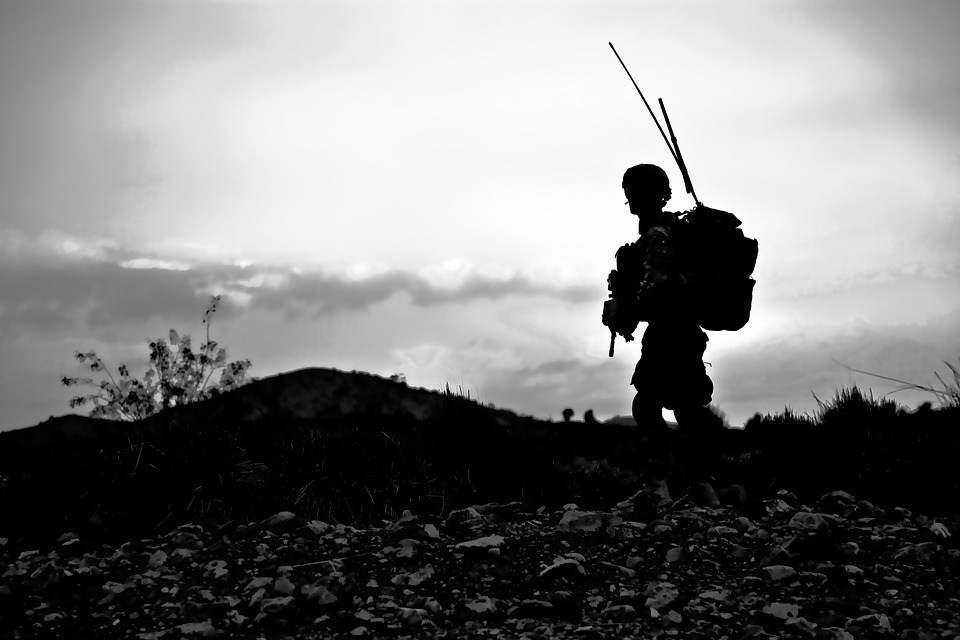 MythBlast | A Bastion for Hope