Merlin, Mystic Master of Warrior Princes, and the Lost Art of Mentorship

Geoffrey of Monmouth penned a story in The Life of Merlin (Vita Merlini) that was of interest to Joseph Campbell as he explored the mysteries and motifs in Arthurian tales and the Grail Legend. He writes that Geoffrey’s work is modeled on the concept of the Druid priest, but with certain specific characters of Arthur’s time involved. Campbell writes in Romance of the Grail, “Just as the brahmin in the Hindu caste system is priest-magician to the ksatriya, or warrior, so, too, is Merlin the magician and mystic master of the warrior princes.” (132)

Merlin’s story begins similarly to that of many other mystics with a virgin birth. Merlin’s mother was said to have conceived him of a devil, so he had no earthly father. Perhaps, most interestingly, Merlin had the ability to appear as either a boy or a wise old man. Certainly, either appearance had its advantages and particular uses. As a boy, Merlin could gain the upper hand against those who underestimated his astonishingly mature abilities. As an old man, he could surprise those that assumed his feebleness. His chosen form mirrored the necessities of the situation.

Throughout the story, Merlin constructs and crafts realities meant to attain a certain end. He arranges Arthur’s conception and birth and builds the framework on which the entire sword and the stone episode, as well as the Grail quest, hangs. However, despite the significance of these acts, he is remembered most significantly as the Mystic Master of Warrior Princes — in the parlance of our time, a mentor.

Numerous volumes of Campbell’s work mention the role of mentors in mythology, from mythic characters in the narratives to the tribal guides steering young initiates through rituals and rites of passage. Mentors are still as much needed today as they were when Geoffrey was telling his tales. However, the mentorship process has become complicated in some corners of American culture. Many potential mentors are still focused on pulling their own swords from various stones. Others doubt they have achieved the valuable wisdom they assume necessary to pass on to those further down the path. Many young people have not yet discovered they need mentorship or rebel against the concept altogether. The overabundance of information we are exposed to online and in the media has many convinced that any wisdom that can be acquired is available with only a click of a mouse. In the midst of great progress, we can forget the value of experience and the important role that those who’ve acquired it play.

Many mentors-in-waiting have not yet answered the call because they feel they don’t appear to be the type of wisdom-bringer media culture has sculpted for us. Those fortunate enough to have the vocal power of an Obi Wan Kenobi or the exuberant chin follicles of a Gandalf have a leg up on the rest of us whose wisdom takes the embodied form of Quasimodo. We might be encouraged to remember that Merlin didn’t cease his mentorship when he took an atypical form. Campbell tells us that, when as a young boy, Merlin

uttered a prophecy to King Vortigern, telling him that his empire was going to collapse, and he described it in the way of an allegory: ‘You are trying to build a tower,’ Merlin tells Vortigern, ‘but the tower won’t stand firm because in the ground underneath are two contending dragons, a white and a red dragon.’

Vortigern doesn’t listen to Merlin’s wise words and is later defeated. This is a story not uncommon to many mentors and mentees. Wise words are spoken but are not always understood or adhered to. This stops some from taking on the mantle of the mentor fearing that those they invest in just won’t listen. This, too, is an aspect of the wisdom tradition and mentor/mentee relationship, and a part of the burden the mentor carries is knowing the wise words given will likely be ignored. Occasionally, the mentor is allowed the privilege of having the mentee return to her or him and recount how the wisdom might have been better taken into account or, better yet, how it was effectively used. However, oftentimes the mentor never sees the fruits of their labors; they may never know if their investment paid off.

We must remember that such payoffs are irrelevant when it comes to mythic cycles, principles, and processes. What remains important is the passing of the torch of wisdom. What the warrior prince (or princess) does with the wise words will be a part of their heroic journey, not yours. Our world needs mentors — people willing to walk with those following behind them through the motifs that humankind has traversed for thousands of years.

Visit our forums to join in conversation with the author, John Bucher: Discuss this week’s MythBlast in Conversations of a Higher Order. 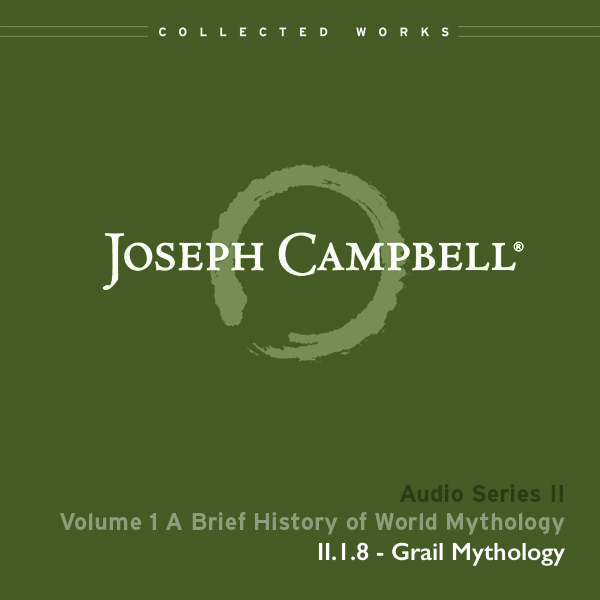 If what you are following, however, is your own true adventure, if it is something appropriate to your deep spiritual need or readiness, then magical guides will appear to help you . . . Your adventure has to be coming right out of your own interior. If you are ready for it, then doors will open where there were no doors before, and where there would not be doors for anyone else. And you must have courage. It’s the call to adventure, which means there is no security, no rules. 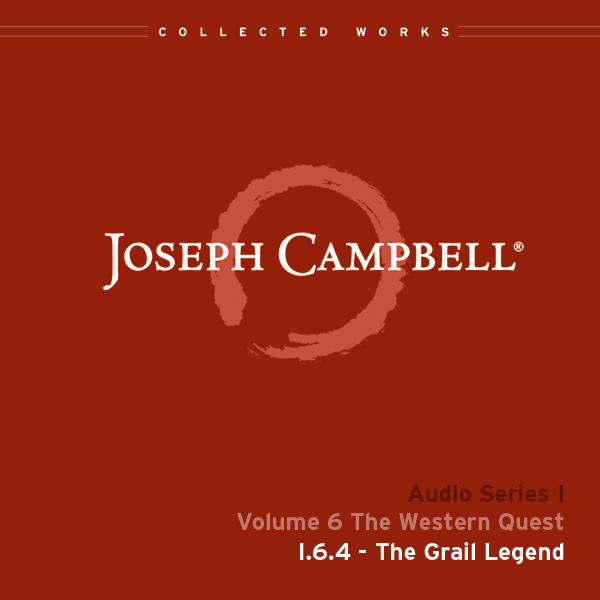 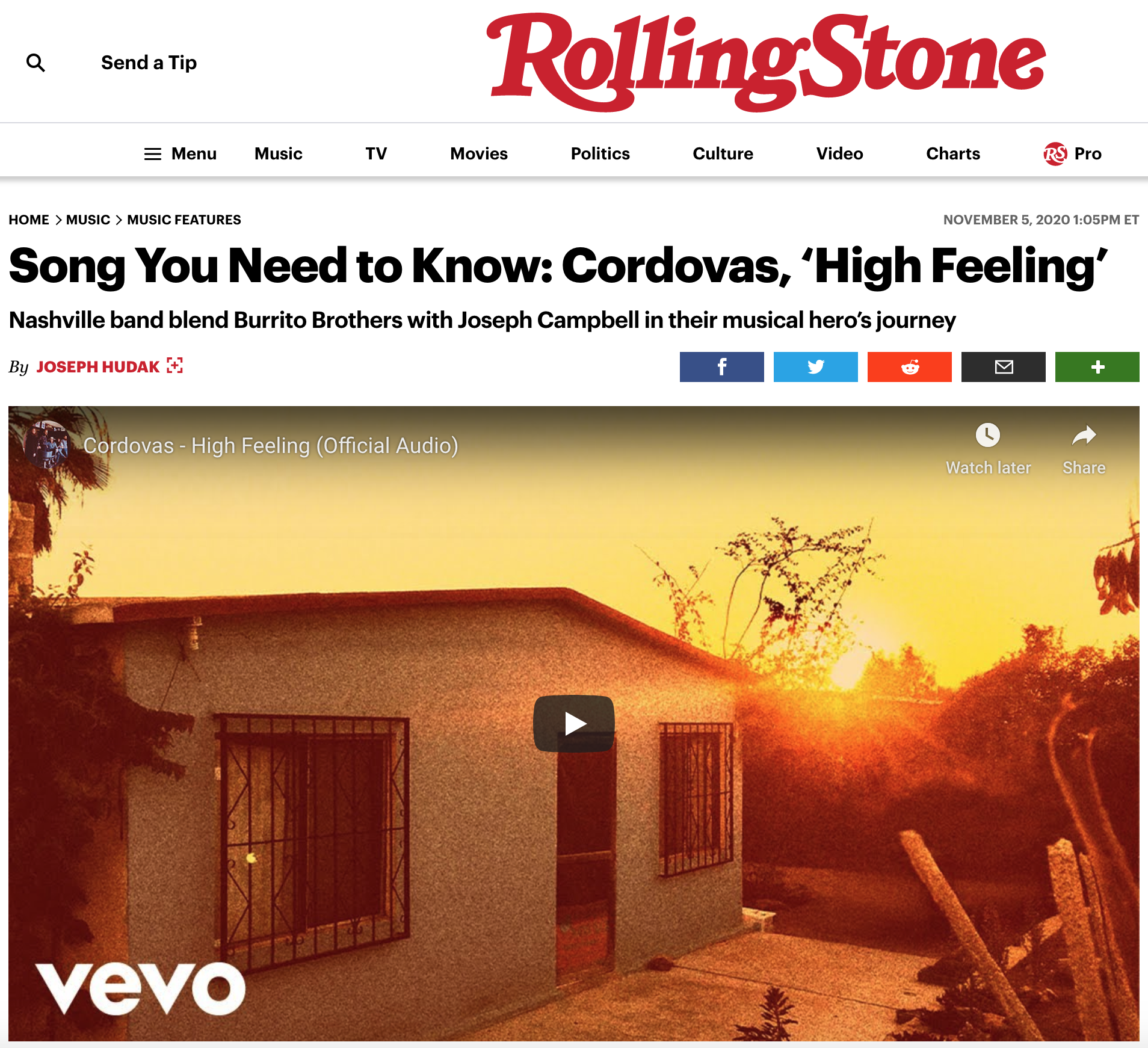 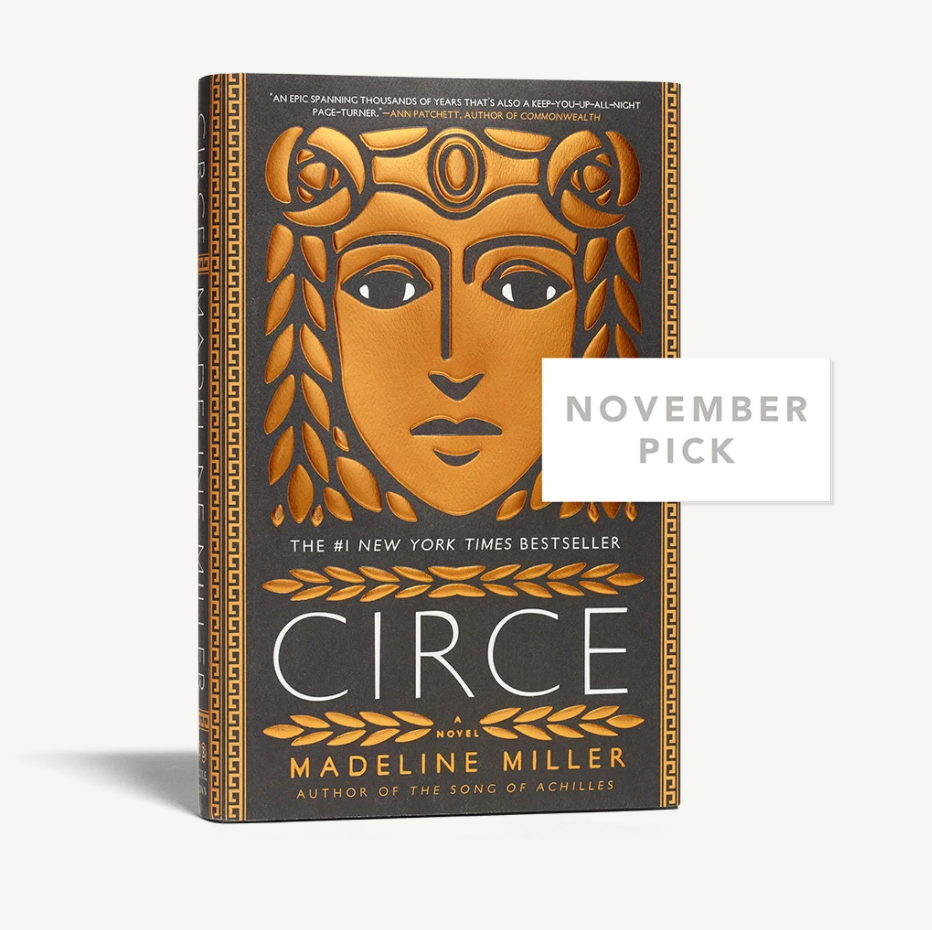