Lions and Tigers and Athena, Oh My!

This month we turn to Campbell’s volume Occidental Mythology. For most of us raised in the West, Western mythology is where we get our start investigating myth, and that means the Greeks. For me, the Yellow Brick Road of mythology began with Athena, Goddess of Wisdom. Technically speaking, as a philosopher, I was in school to go to work for her. She was the symbol that began to teach me to look beyond the metaphor, to see through it to what it was pointing toward— in Campbell’s language, to make the metaphor “transparent to transcendence.”

Having read through Campbell at this point, my thought process went something like this: “Surely Athena must be pointing toward a specific experience I already have access to, but have yet to connect back to the symbol.”

This was a lucky guess, but a standard Campbell approach to any myth, so I started thinking it through.

You’ve all seen Athena: sprung fully grown from the brow of Zeus, armed with a spear, a shield, a helmet, and accompanied by an owl. I knew all of this already and it didn’t help a damned bit. But I kept coming back to the front of her shield and the severed, angry, snake-covered head of Medusa.

You know that story, too.

It seems that Perseus was tricked into promising to get the head of Medusa for King Polydectes of Seriphus, who was lusting after Perseus’ mother. 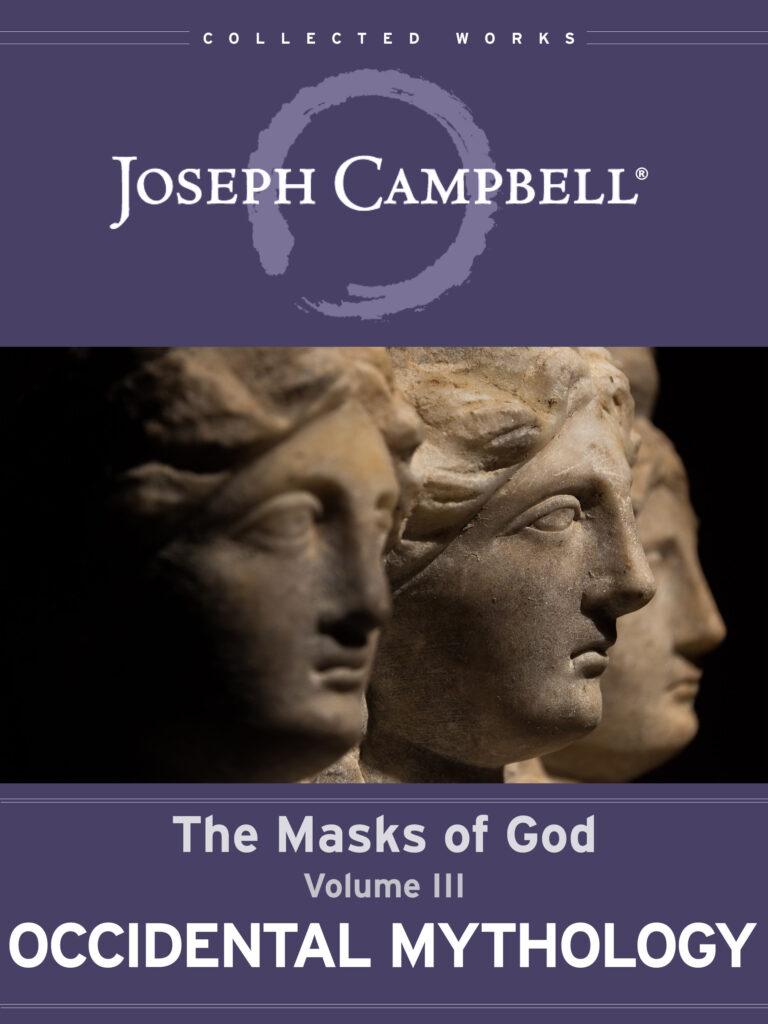 The danger here was that anyone who looked directly at Medusa would be turned to stone. A lot of heroes had tried and failed. Fortunately, Hermes and Athena came to his aid, directing him to the Graiai, those three sisters who shared the one eye. Perseus was able to grab their eye, and refused to return it until they had told him how to slay Medusa.  They did—and then provided him with the power to fly, become invisible, and even gave him a bag for Medusa’s head after he chopped it off. For symbolic purposes, it’s important to add that Athena loaned him her shield. That shield turned out to be the key.

Perseus caught up with Medusa, waited until she was asleep, and using the polished inside of Athena’s shield as a mirror, was able to cut off Medusa’s head without looking directly at her. He grabbed up the head, snakes and all, shoved it in the bag, and headed for home. On his way home he ran into Andromeda as she was about to be sacrificed to a sea monster, fell in love, held up the head to turn the monster to stone, saved Andromeda, etc.

At the end of the story, Athena took back her shield and stuck the head of the Medusa on the front as an aegis.

Those are the details.

Now, if myths are metaphors, then what is this metaphor for? If Athena is the Goddess of Wisdom, then she is a metaphor for Wisdom, and if that’s the case—you have to say it—it’s a little weird. Why would the Goddess of Wisdom be represented with the head of Medusa on the front of her shield? Taken at face value, wouldn’t this mean something like “anyone who approaches Wisdom risks being turned to stone”?

Between us chickens, I will confess attempting to approach Wisdom by getting stoned as a college student during the 1970s, but—and trust me on this one—this doesn’t really work. Sorry.

However, when I wondered about approaching Wisdom and being turned to stone metaphorically, everything started to click.

Here’s the beauty of it: everyone has had this experience.

Do you remember sitting down to do homework and gazing at a sprawling math problem you had to solve? A monstrous equation so big you wanted to give up and die? And do you remember becoming utterly immobilized in that moment? That’s the experience of being turned into stone by attempting to approach Wisdom without proper technique.

So how in the world are you supposed to approach Wisdom if, at the first glance in Her direction, you get turned to stone?

Here is one of the characteristics of analyzing symbols I’ve become intimately acquainted with over the last 50 years: the answer is always a horrible pun.

Here’s the pun: The solution to the problem of approaching Wisdom, of getting past the head of Medusa staring back at you, is provided right there in the myth itself. The trick, of course, is to follow Perseus’s example and not approach Medusa, or Wisdom, directly.

You can only approach her through… are you ready?… “reflection.”

Told you it was terrible.

And suddenly, Athena made sense to me. Wisdom, which (for Socrates, at any rate) means recognizing your own ignorance, must only be approached after careful reflection. If you confront it directly, you’ll be immobilized.

You can see this in yourself, of course, in all those situations where you dig your heels in and refuse to admit you don’t know something you thought you did and, especially, in those who identify with beliefs – whether philosophical, religious, or political – that cannot endure a closer look. People like that are petrified by their own convictions, forever frozen in their understanding of themselves. The same fate threatens all of us who by-pass reflection in our attempt to become wise.

Technically, I still work for Athena but our relationship is now “mirrored” in the myth.

To discuss this MythBlast with the author, Mark C. E. Peterson, and the rest of the JCF community, join us in Conversations of a Higher Order. 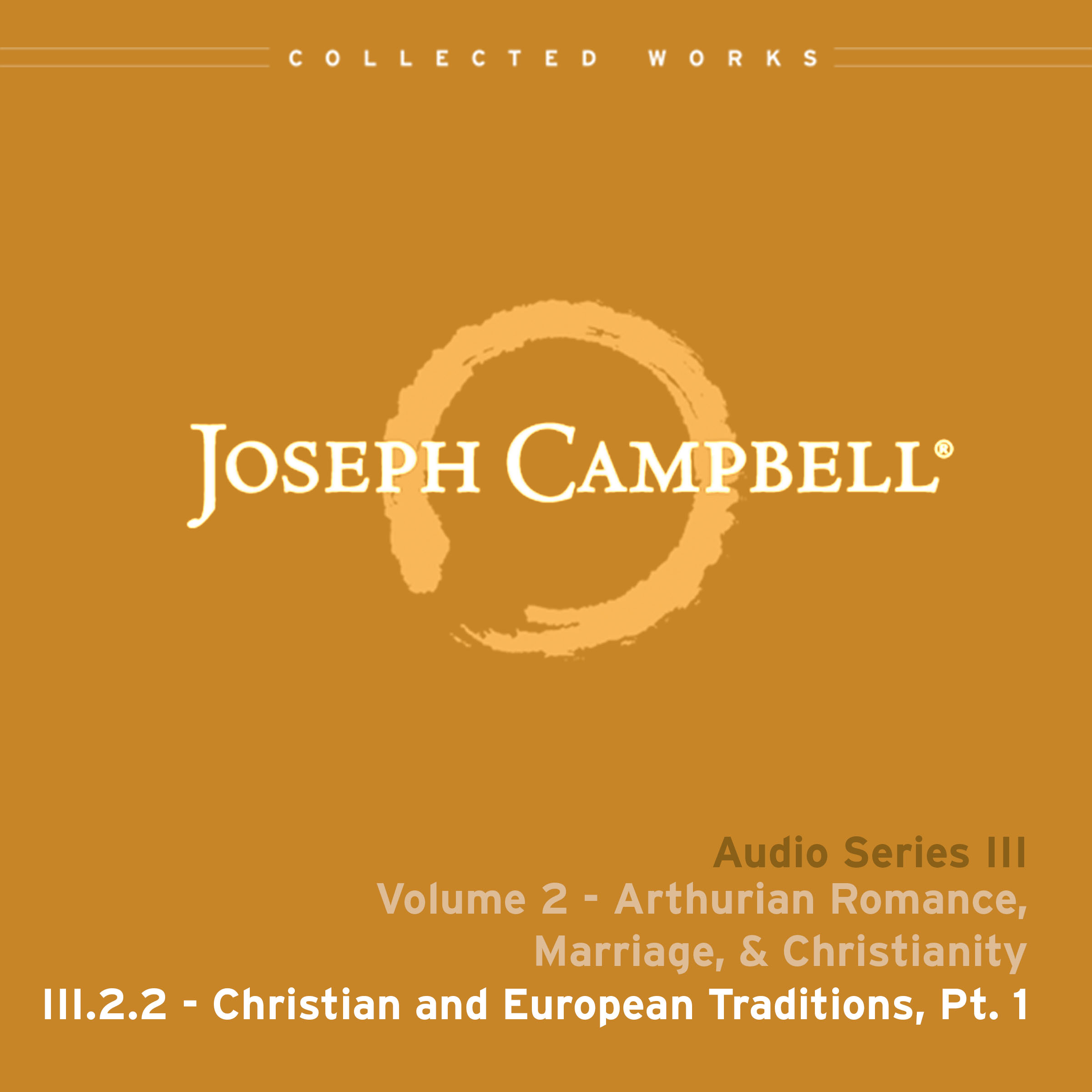 Oh-harai-taisai (July 30) marks a mid-point in the Shinto lunar year when the faithful undertake the Grand Purification Ceremony washing away the sins committed thus far. They effectively enter into the second half of the year by passing through a ring of woven grasses, cleansed of moral or spiritual error.

Writer’s block results from too much head. Cut off your head. Pegasus, poetry, was born of Medusa when her head was cut off. You have to be reckless when writing. Be as crazy as your conscience allows. 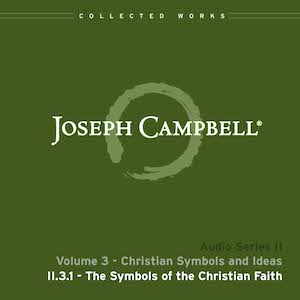 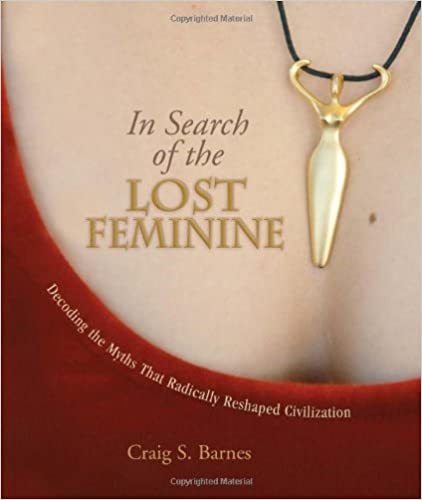 In Search of the Lost Feminine: Decoding the Myths That Radically Reshaped Civilization 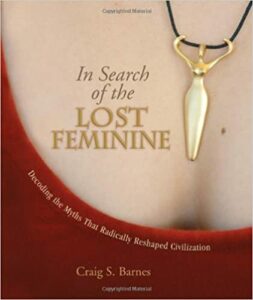 Here, for the first time, an author weaves together threads that explain the mysterious disappearance of ancient cultures in which women and the environment were at the center, a loss that has dramatically influenced 3,500 years of Western history. 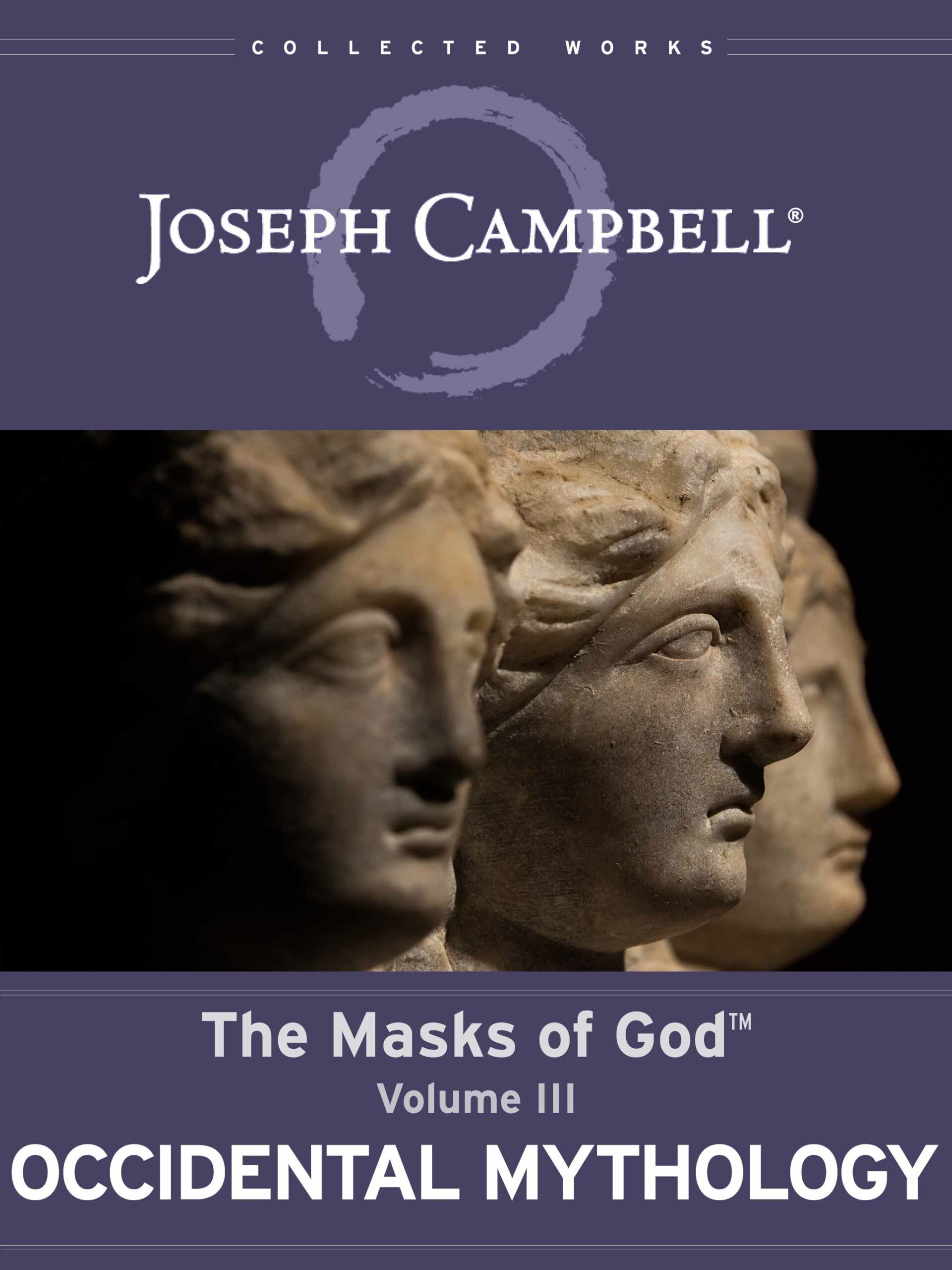 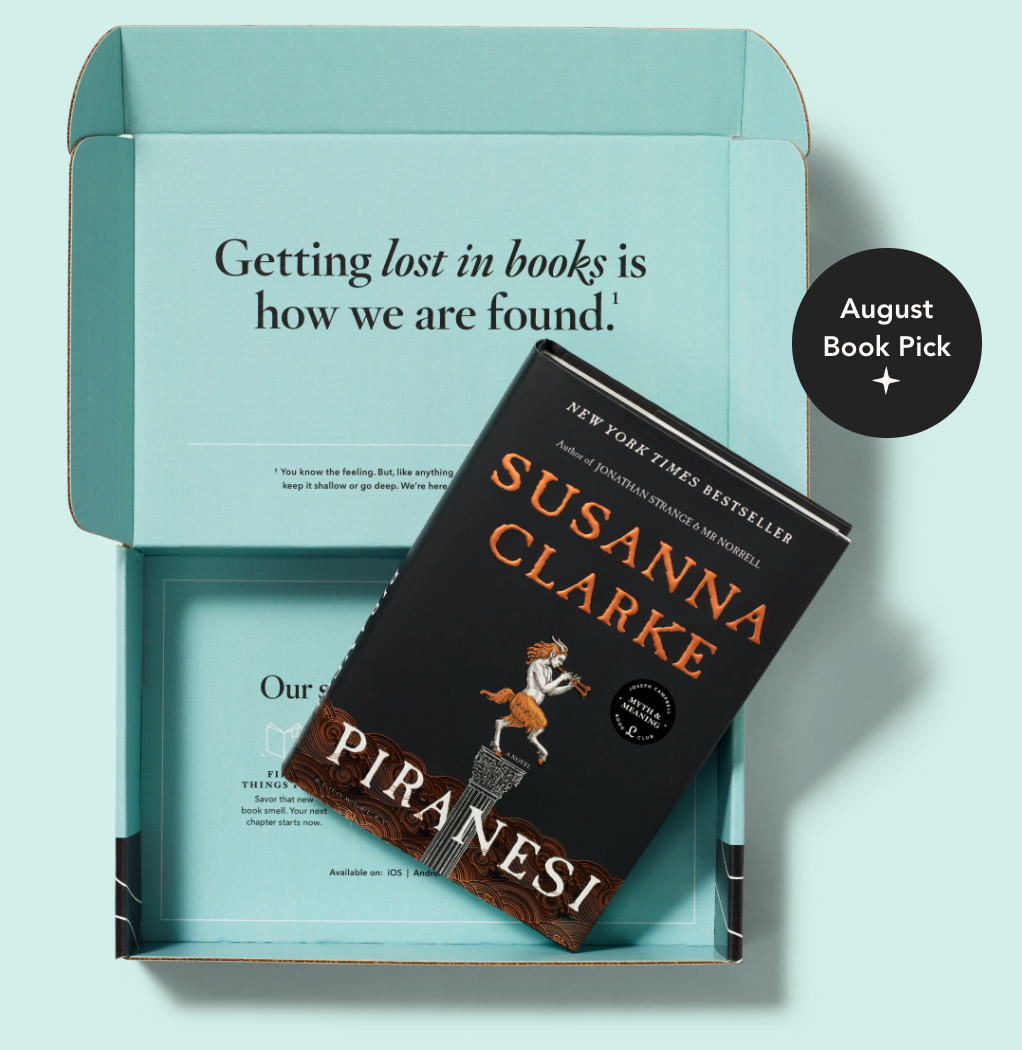