My subject tonight is the androgyne as mystical symbol. And the first point I want to make before engaging in the argument is that a symbol derives from the psyche, speaks to the psyche by way of reflection from apparently outside forms. And one of the greatest mistakes made in the interpretation of symbols is to think that they are references to historical concrete actualities. —Joseph Campbell

Each lecture is available for download from JCF as our thank you with a gift of $5.99. Click on each lecture’s album cover for more information, or to download. 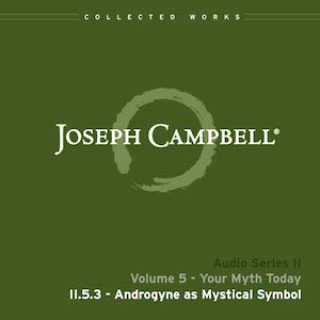 In this lecture, delivered in 1975 at the Blaisdell Institute on the campus of Claremont Colleges, Campbell explains how “Man” should be viewed as the giver of meanings, the source of all the gods and all the hells. He takes us through the interior life of humans today and relates that to primitive myths, mysticism, and, more recently, flights in space.

As the debate rages about what to do about the violence in America that ranges from guns to terrorism, domestic violence to child abuse, Joseph Campbell compares various cultural stages, shares different points of view, and offers his perspective on mythic thinking in the contemporary world. He also discusses his recent travels through Switzerland, Italy, Germany and France, comparing those cultures with his life in New York City.

This lecture was recorded at the Diablo Valley College, Pleasant Hill, CA in 1975.

Speaking at the Jung Institute (New York) in 1980, Joseph Campbell dances with the image of the divine androgyne. While Campbell walks us through the concept as it appears in art across millennia, his description of various slides (not included) paint vivid pictures in our minds. Be it Kali (the black one), artifacts excavated in Catal Huyuk, or images from the mystery religions appearing on the Pietroasa bowl, you’ll be one in spirit at the end of this lecture.

Previous Lectures in Series II of the Joseph Campbell Audio Collection can be found here. 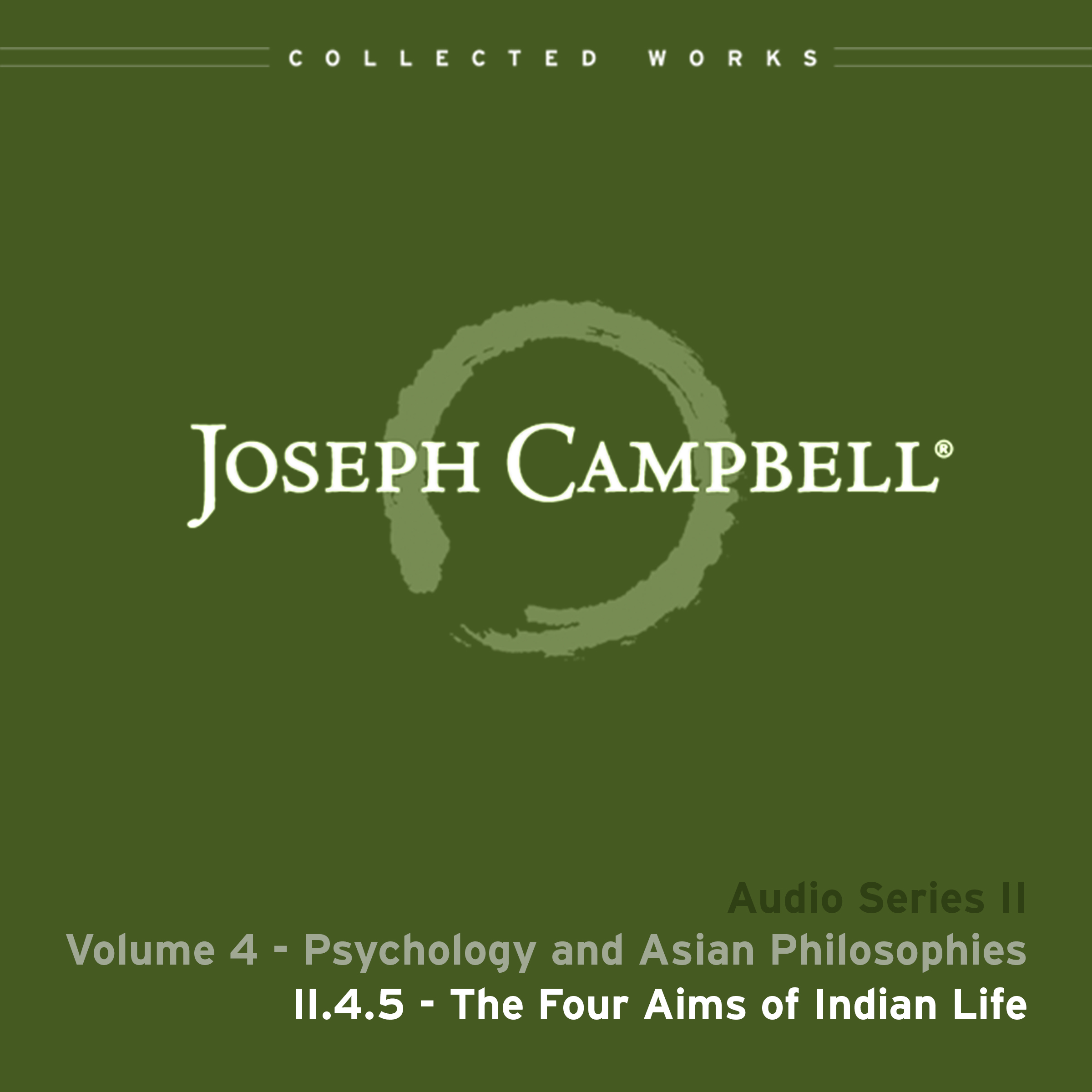