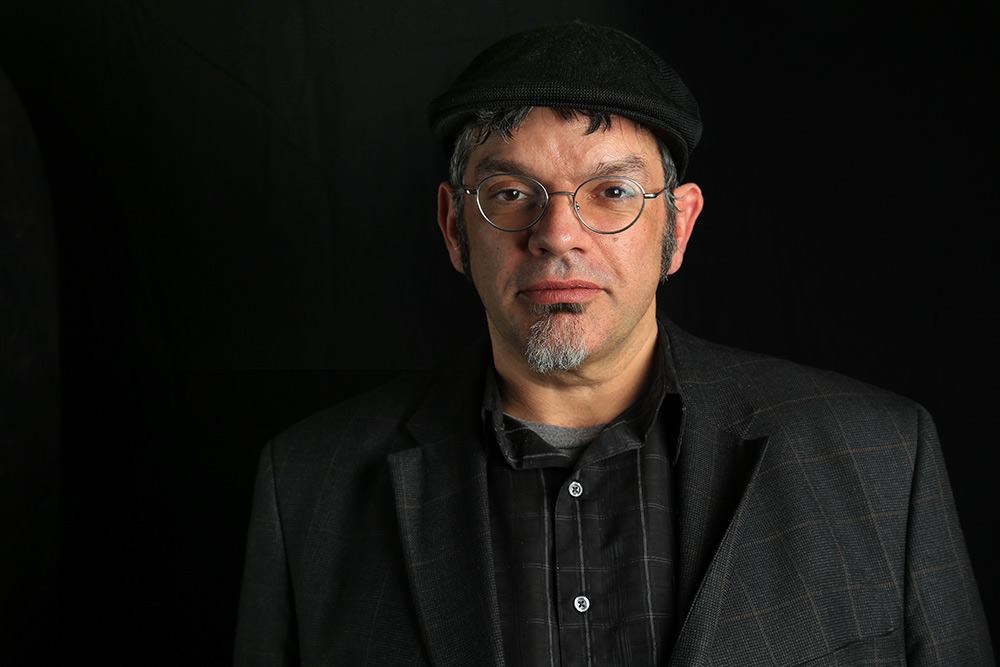 Professor Andrew Gurevich lives in Portland, Oregon where he teaches Writing, Ancient Literature, Mythology, and World Religions. He is the current president of the Society for the Anthropology of Consciousness , a subsection of the American Anthropological Association, where he leads an international group of scholars and practitioners who explore the interdisciplinary and multicultural approaches to understanding symbolic, nonlocal, and mythological consciousness. He has written and lectured about the deep psychology of the climate change denial movement; epigenetics, neuropsychology, and religious symbolism; Goddess mythology in the United States and in “Old Europe;” and the resurgence of the sacred feminine in the mystical traditions of Judaism, Christianity, and Islam.

His work has appeared in Popular Archaeology, Anthropology of Consciousness, The Ecologist, The Voice, Reality Sandwich, and in the books “Indonesian Tribal Art,” “Jesus, Muhammed and the Goddess,” and “Voices of the Sacred Feminine – Conversations to ReShape Our World.” Gurevich was the lead academic on the team which edited and fact-checked the reissue of The Masks of God: Primitive Mythology and is also leading the team to update the research for the on-going digital edition of Joseph Campbell’s final work, The Historical Atlas of World Mythology. He is a regular speaker at academic conferences, community lectures, and on radio programs such as Dr. Karen Tate’s “Voices of the Sacred Feminine,” Dr. Christopher Ryan’s “Tangentially Speaking,” and his own podcast entitled “On the Block Radio with Andrew Gurevich.” On the Block was a monthly podcast that explored the intersection of creativity and transformation with leading figures in academics, activism and the arts.